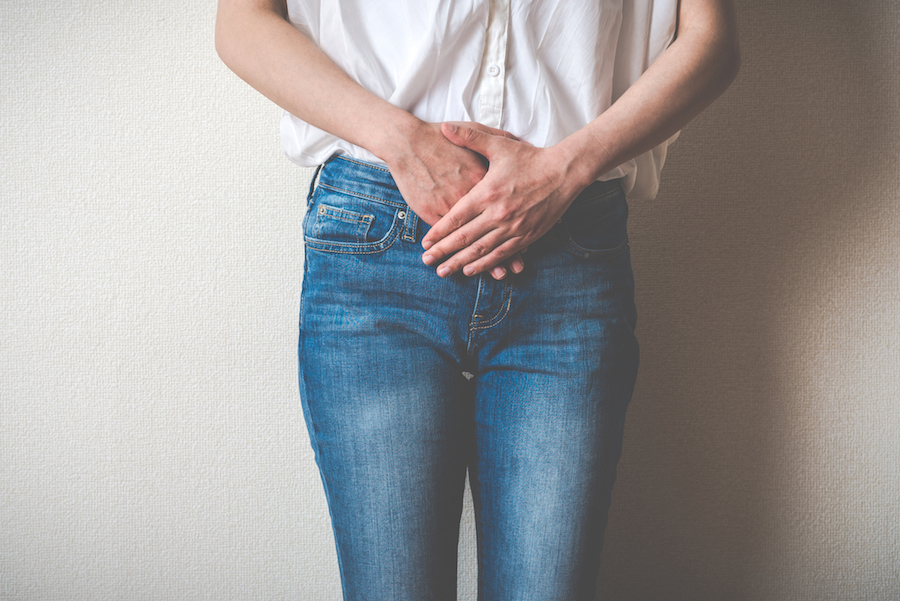 To mark Ovarian Cancer Awareness Month, Lisa Salmon outlines some typical – but all too often missed – warning signs of this deadly disease.

It’s often described as a ‘silent killer’ and affects more than 7,000 women in the UK each year – yet figures show there’s still a huge lack of awareness when it comes to recognising the signs of ovarian cancer.

As a result, this deadliest of all gynaecological cancers is often detected late, meaning that only 46% of women diagnosed with it will survive beyond five years.

The UK has one of the lowest ovarian cancer survival rates in western Europe – 4,100 women die each year from the disease, which equates to one woman every two hours.

While it’s far more rare in younger women (around 84% of ovarian cancer cases are in women aged over 50, and more than half are over-65), it’s important to remember that it can strike at any age. Though it’s not always possible to say why ovarian cancer occurs, there are some known risk-factors, including genes (women with the BRCA1/2 gene mutation can be at significantly greater risk, or if two or more close blood relatives have had the disease under the age of 50). Women who started their periods particularly early or started menopause quite late, plus those who’ve never carried children, may be more likely to develop ovarian cancer too, along with those with a history of endometriosis. Research also shows using oestrogen-only or combined HRT can increase a woman’s risk of ovarian cancer (only 1% of cases are linked to HRT but it’s a good idea to fully discuss all the pros and cons with your doctor).

But being aware of the symptoms is vital for all women – and GPs and doctors – as early diagnosis is the best way to ensure ovarian cancer can be successfully treated.

Part of the problem is, because of their subtle nature, Jo Stanford, cancer prevention officer at Ovarian Cancer Action, says the symptoms are often mistaken for other conditions, such as irritable bowel syndrome (IBS), as well as ovarian cysts and polycystic ovaries. Of course – often the symptoms ARE down to something more common and less sinister, like IBS, but the important thing is to get them checked out, just in case. Here are seven potential ovarian cancer symptoms you should never ignore…

1. Persistent bloating
This is a common symptom of ovarian cancer. Bloating might be accompanied by pain or an increased need to pass wind, and isn’t affected by food and medication. However, it’s often mistaken for problems such as IBS, food allergies and gastric infections. Sometimes the bloating may be visible, and in advanced ovarian cancer, a football-sized lump may be seen in women’s abdomens – it might even look like a pregnancy bump.

2. Persistent abdominal pain
This pain will be around the tummy, abdomen and/or pelvic area, and will be constant rather than intermittent, with no obvious explanation. Again, this is often mistaken for conditions such as IBS, gastric infections and menstrual cramps.

3. Needing to urinate more frequently
A noticeable increase in how often a woman needs to wee is also a common symptom, as well as noticing that you need to take multiple trips to the toilet during the night. There will be no obvious reason for this increase, such as drinking significantly more fluid than usual. This symptom can often be misdiagnosed as a urinary tract infection.

4. Difficulty eating or feeling full more quickly
Eating noticeably less than usual, despite feeling hungry, is another key sign to look out for. Women may sit down to eat a meal as normal but feel full much quicker than usual, often leaving large amounts of food. This may sometimes be accompanied by a complete loss of appetite, although not always.

5. Changes in bowel habits
This could be going to the toilet a lot more often, or much less frequently than usual. You may not necessarily experience extreme constipation or diarrhoea either. There will be no obvious explanation for this change, such as a change of diet or medication use.

6. Extreme tiredness or unexplained weight loss
Look out for a constant feeling of being extremely tired, despite there being no change in lifestyle, sleep patterns, diet or medications. Losing a noticeable amount of weight over a short period of time can also be a red flag, particularly if you haven’t made any changes to diet, lifestyle or the amount of food consumed.

7. Back pain
Pain in the lower back, often mistaken for a pulled muscle or strain, can sometimes be caused by ovarian cancer. There will be no obvious reason for the pain and it will persist, rather than improve.

If you experience any of these symptoms, have a chat with your doctor. Ovarian Cancer Action also recommends women keep a record of their symptoms to take with them to the GP. The charity has also created a  ‘symptoms diary’ which women can download from their website to help make recording symptoms easier. Visit ovarian.org.uk.