This site uses cookiesClick here to remove this messageMore information
Welcome to Silversurfers - features, offers, news & social forums for the over 50s...
Silversurfers
Log In Join
Silversurfers
Menu
Health
Health & WellbeingCancerBowel Cancer: What you need to know about the disease 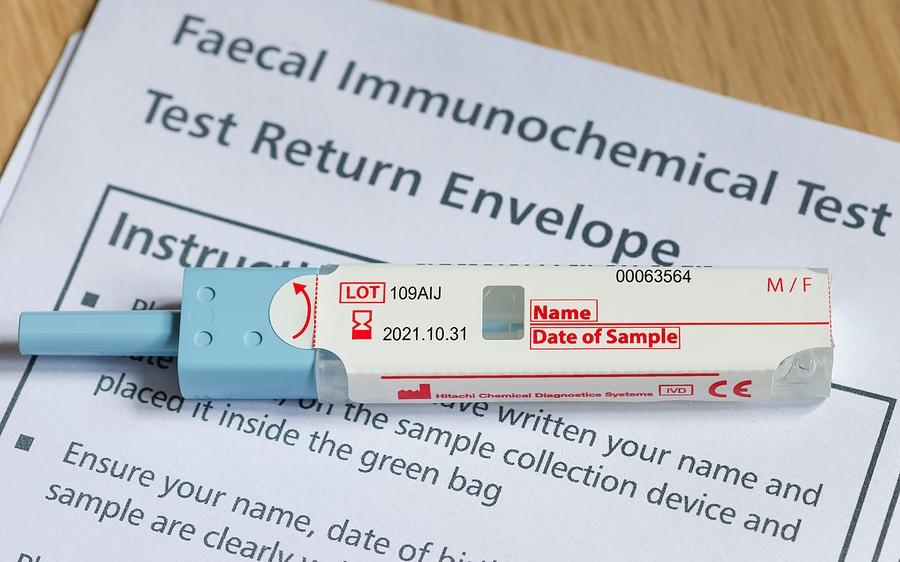 Bowel Cancer: What you need to know about the disease

The charity Bowel Cancer UK says it’s the fourth most common cancer killer in the UK with more than 42,000 new cases diagnosed each year.

Most occur in older age groups: 94% of people diagnosed are aged 50-plus and it is believed that around nine in 10 people would survive the cancer if detected at the earliest stage.

Genevieve Edwards, chief executive of Bowel Cancer UK, says: “Being aware of the symptoms and visiting your GP if things don’t feel right can help increase chances of an early diagnosis.”

While there are a lot of reasons behind the lack of early detection, it may be attributed to the stigma around bowel cancer because it involves an ’embarrassing’ part of the body but your bowel is just part of your digestive system, and doctors have seen it all before.

What are the main symptoms?

One of the main things to look out for are persistent changes in your bowel habits.

“It can be easy to dismiss the symptoms of bowel cancer, and people often put different bowel movements or bloating down to stuff they eat or changes in their body as they get older. However, delaying getting help can really put people at risk – like many cancers, if caught early enough bowel cancer is curable,” says Elizabeth Rogers, associate clinical director and GP at Bupa UK.

“If you notice any blood in your poo, changes to your bowel movement, bloating or abdominal pain after eating, see your GP as soon as possible. Don’t put it off, early diagnosis really does save lives. Other symptoms include unexplained weight loss and extreme tiredness for no reason.”

It’s also worthwhile feeling for lumps in the stomach area – while this doesn’t necessarily mean you have bowel cancer, they’re still something which should be checked out by a doctor.

Symptoms are often subtle and can be easily confused with other bowel conditions like irritable bowel syndrome (IBS). “However, if your symptoms are persistent and are lasting more than four weeks, it’s time to see your GP as this may be a sign of bowel cancer,” advises Dr Diana Gall of Doctor4U.

According to Gall, “symptoms usually develop in later stages of cancer, but this doesn’t mean it can’t be treated”.

There are two main ways to screen for the cancer: one is using an at-home kit, which collects a small stool sample and sends it to a laboratory to be checked out.

In the UK people aged between 60 and 74 and registered with a GP are sent a kit every two years. The NHS say it’s used to check for tiny amounts of blood in your poo and does not diagnose bowel cancer, but is simple way to find out if you need further tests.

Another method is a bowel scope screening, which Gall says “uses a camera instrument to look inside the bowel”.

It’s currently being rolled out to people in England age 55 and above. A colonoscopy can also detect bowel cancer but isn’t a regular procedure.

Any symptoms? Get it checked

Bowel cancer can impact people under the age of 50 and those who are fit and healthy too. So everybody should get things checked out if they have any symptoms.

Always see your GP if you have any concerns or notice changes that are unusual for you, as what’s normal for one person may be different for another.

It is also important to note that factors, such as obesity, smoking, a diet lacking in fibre and/or high in processed and red meats, and drinking too much alcohol can also be associated with higher rates of bowel cancer.

How to recognise the 7 signs of breast cancer
JOIN SILVERSURFERS AND...