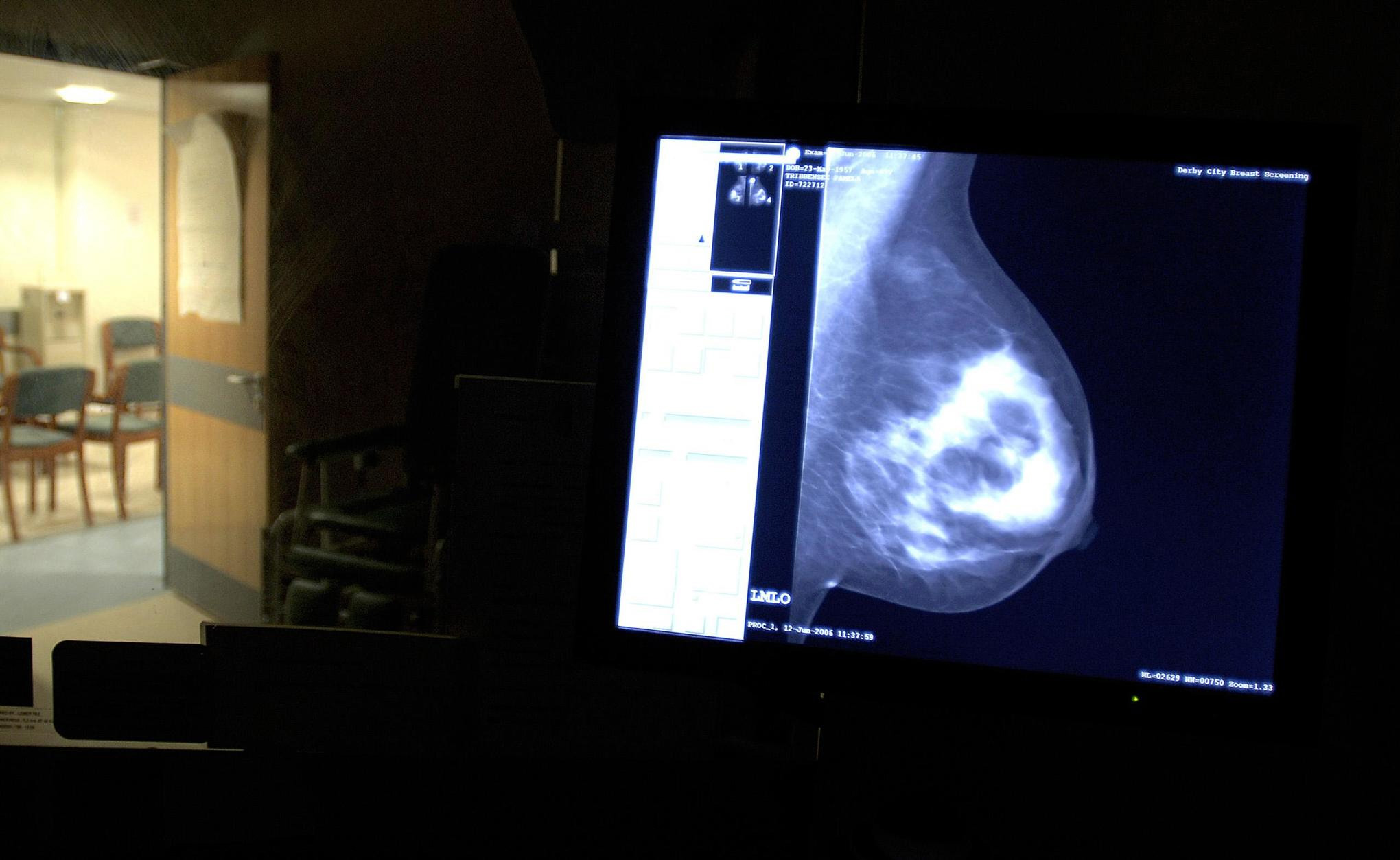 Urgent action is needed to reduce women’s exposure to cancer-causing chemicals, a charity has warned.

Breast Cancer UK said there is “compelling” evidence that Bisphenol A (BPA) could be contributing to the rapid increase in the number of women being diagnosed with the disease.

Every year in England there are nearly 42,000 new cases of breast cancer and incidence rates have increased by 90% since 1971, the charity said.

In a new report, it said that low dose exposure to the chemical, which is routinely used in a variety of consumer products including tin cans, plastic food packaging, water bottles and lunch boxes, has been linked to breast cancer and other diseases.

The charity is calling for the hormone-disrupting chemical to be banned from all food and drinks packaging.

The report states: “The European Food Safety Authority… and the UK’s Food Standards Agency claim that BPA is safe, based on their assertion that our exposure to BPA is allegedly low and that humans rapidly eliminate it from the body.

“In reality, it remains unclear exactly how much BPA we as humans are exposed to on a daily basis. Tests reveal that our daily exposure could be as much as eight times more than the so-called ‘safe’ limit.

“In addition to evidence to suggest that BPA could be a causative factor in breast cancer, studies show that it may also be implicated in other health problems such as infertility, obesity, prostate cancer, brain tumours, diabetes, heart disease and neurological and behavioural disorders. Urgent action is needed to reduce human exposure to BPA.”

Breast Cancer UK spokeswoman Lynn Ladbrook said: “The Government can no longer sweep this sort of overwhelming evidence under the carpet.

“It must acknowledge that our routine exposure to chemicals, like BPA, is a key part of the cancer prevention puzzle, one that is currently missing from its cancer and public health strategies. We must redress this gap if we are to begin to help protect the health of future generations.” 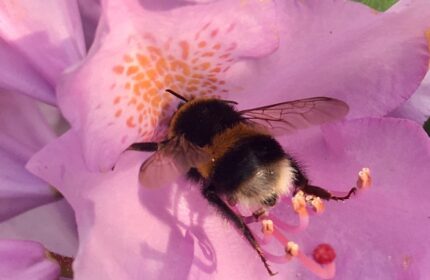