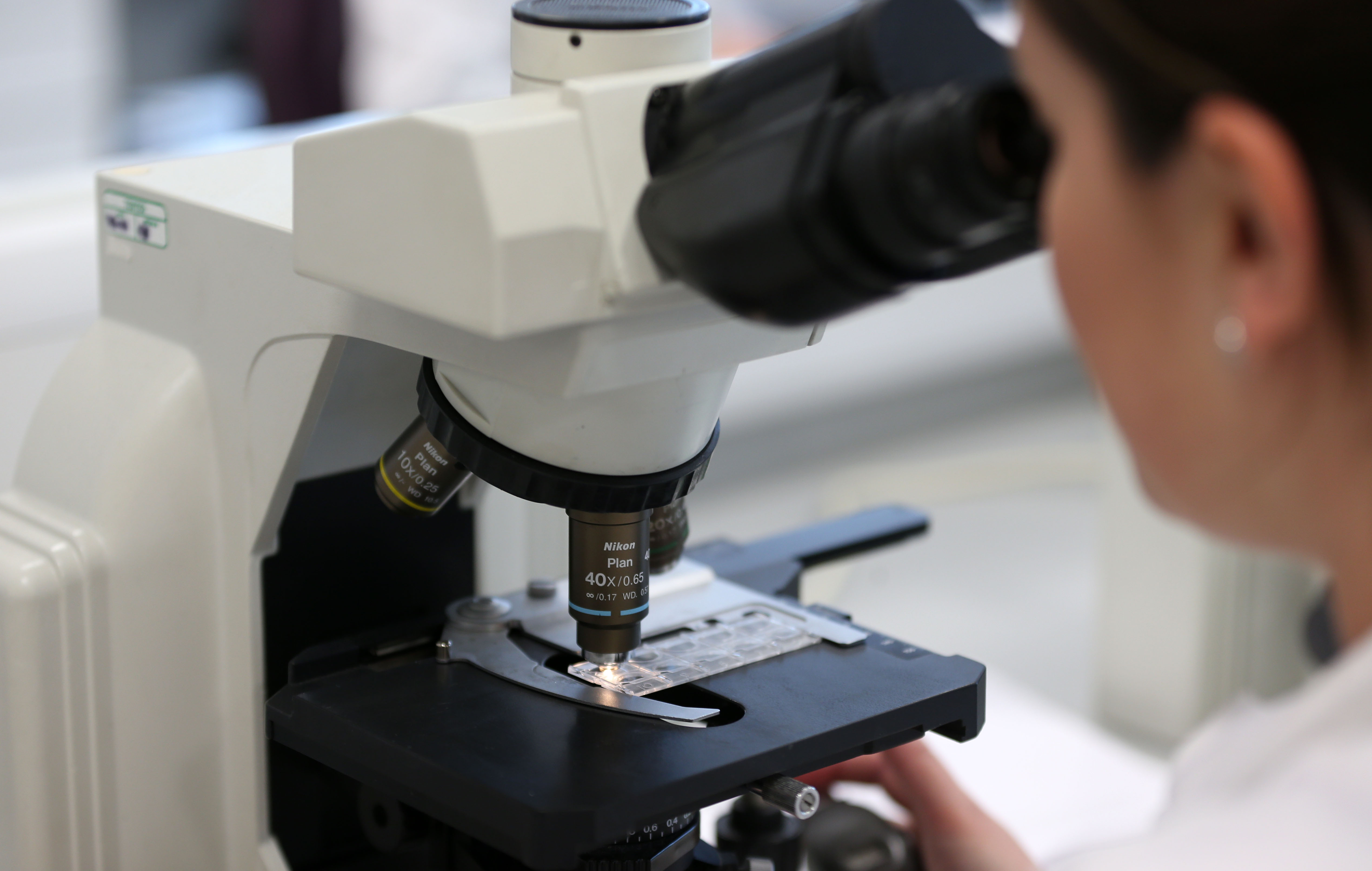 New research into the genes that control cell growth and behaviour has raised hopes of a breakthrough in understanding and tackling cancer.

An international team of scientists including experts from Cancer Research UK and Cambridge University have studied the structure of cells in yeast – with findings that may have implications for humans too.

The experts said it was the first time nearly all the genes required for reproduction of a cell and for a proper cell shape to be formed have been identified for a living organism.

The work, reported in Royal Society journal Open Biology, was carried out in yeast by studying a set of mutant strains in each of which a single gene had been deleted.

Each of these strains was examined to see if cell reproduction or cell shape was changed. In this way all the genes involved in these processes were identified.

Dr Julie Sharp, Cancer Research UK’s senior science information manager, said: “For the first time our researchers have created a complete picture of the genes that control cell growth and behaviour in yeast cells, which could reveal more about how cancer starts and develops and highlight new ways to tackle the disease.

“Research like this will be central to the work at the Francis Crick Institute, a new super-laboratory in London headed by Professor Sir Paul Nurse, where scientists will tackle major diseases such as cancer using the very latest technologies.”

The scientists, led by Dr Jacqueline Hayles at Cancer Research UK, said it was hoped the research would help to identify cell cycle and cell shape genes in other organisms, including humans.

They noted: “Failure to accurately reproduce and maintain cell shape can disrupt tissue architecture or influence cell motility and may also lead to cell death or disease.

“We have generated a genome-wide resource, cataloguing the genes that when deleted disrupt the cell cycle or cell shape in the fission yeast Schizosaccharomyces pombe. This is the first such resource that qualitatively describes a near complete set of genes required.”