Menu
Health
Health & WellbeingCancerWhy would you turn this invitation down? 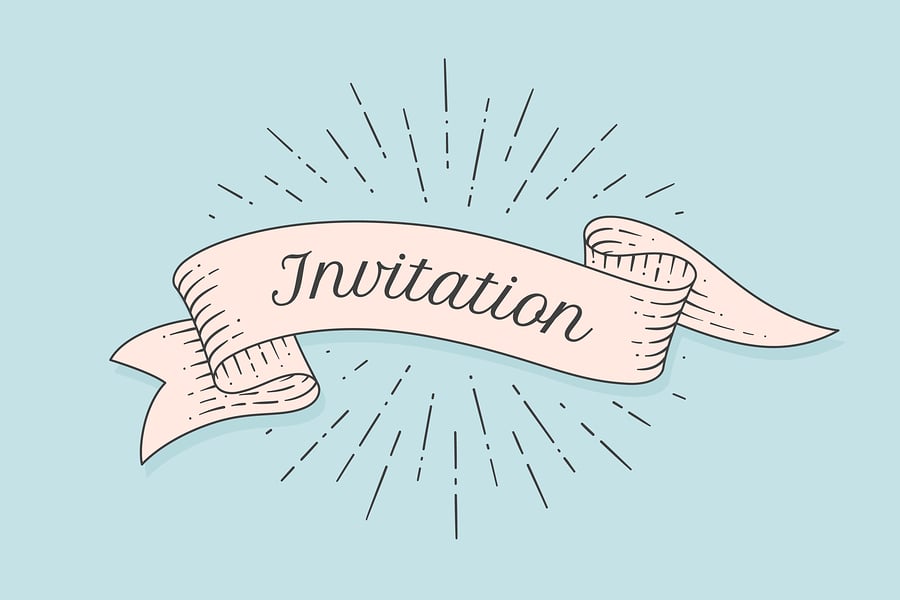 Why would you turn this invitation down?

On my 55th birthday not only did I receive some cards in the post from friends and family but also an invitation – not to a party – but to attend a Bowel Scope Screening.  Coincidentally my new neighbour, who also shares the same date of birth, received the same invitation on the same day as me.

The NHS Bowel Scope Screening Programme offers a one-off test to 55-year-olds that involve a specially trained nurse or doctor using a flexible tube, with a tiny camera on the end, to look inside the large bowel. The test helps prevent bowel cancer by finding and removing pre-cancerous polyps. It can also detect cancer that has already started to develop before symptoms are noticed and when it’s easier to treat.

So today was the day that I attended my screening, a little bit apprehensive, but then I have had three children, and several mammograms and smear tests, so mentally I was prepared for worse! Actually, I was feeling very glad that I had been given this opportunity to check to see if there were any signs that I could develop bowel cancer in the near future.  An acquaintance of mine who was a similar age as I, sadly died last year of bowel cancer leaving her four teenage sons and husband without a mother and wife.

So, I arrived for my appointment and was so impressed by the whole set up.  I had encounters with seven different members of the department from reception, to a nurse who prepared me, three members of the team in the consulting room, and then two aftercare professionals. And all this provided by the NHS … not to mention the two surgical gowns I used and lovely pair of red non-slip socks, plus all the paperwork that I was sent in preparation for the day. How lucky are we to be offered this service and an invitation to check our health? … yet to my surprise, apparently many people never except!

I was chatting to the surgeon who was in charge of the camera and the entire procedure and he said:

“These are still early days for the bowel scope programme – there hasn’t been a publicity campaign about it yet, and bowel screening is generally not as familiar to people as breast-screening mammograms or cervical-screening smear tests.  However, I am surprised that more men were willing to have the test than women.’

“There are lots of reasons why people, wherever they live, might not have the test – and these can include practical barriers such as embarrassment about the procedure or problems taking time off work to keep the appointment.”

So the purpose of this short feature is to reassure any fellow 55-year-old Silversurfers who have received the exclusive invite, and who are reluctant to accept … please accept it!

I can honestly say that although it was only very slightly uncomfortable, I was treated in a totally dignified manner, and was never once made to feel embarrassed in any way.  You have to do a DIY enema in the comfort of your own home before you attend, which sounds a lot more of a challenge than it actually is – the rest is easy, and the hardest part of the whole event was trying to find a parking space at the hospital!

My bowel all seems fine, with two tiny polyps removed for further investigation, but this is routine and is nothing to worry about.  I would far rather have early detection of cancer with options of treatment than to find out too late.

If you have had a mammogram in the past then this is a breeze! Not nearly as painful and so thorough – it was a joy to see the inside of my shiny pink bowl on the television screen and the surgeon had a comedy script ready prepared to make me feel at ease.

And my final tip – a sense of humour always helps in these situations so keep it light-hearted … bottoms are a topic of humour at the best of times – we all have them, we all poo and pass ‘love puffs’ most days, even though we might not like to admit it!

Feel free to leave any questions for me in the comments below and I will happily answer them for you if I can. 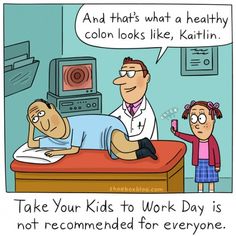 I have been writing blogs and features for some years, specialising in recipes and all things related to food. Previously, I wrote for an environmentally friendly garden website, and have been a recipe advisor for Womans Journal. Mother of three and the ultimate multi-tasker, I am also the Creative Director for Silversurfers and manage all our social media too.

Kes
23rd Oct 2018
0
Thanks for voting!
I've not heard of the type of screening that you had Sally. The bowel screening I have had, twice now, is the type were you provide your own three samples on a card and post it off. Thankfully both tests have been absolutely fine. Same for my husband. His screening started before mine so I knew what to expect.
I have a cousin who was diagnosed with bowel cancer following a screening. She had to undergo surgery and some follow up treatment, She had a tough time, but thankfully fully recovered and is clear. Amazingly though, her husband has, so far, refused his screening invitations despite encouragement from family and friends. Can't understand that at all.
Anyway Sally, if the type of screening you had is offered to me in the future, I wouldn't hesitate to take it up (no pun intended), so thank you very much for explaining about it. All best wishes to you.
ReplyFlag as inappropriate

AngelMilly
8th Oct 2018
0
Thanks for voting!
I been lucky. I go in every 2 yrs for a checkup. My father had colon cancer, he got lucky the Drs got it all, he lived for 21yrs long. It was Alzheimer's. It's been 11yrs since him been gone.
ReplyFlag as inappropriate

Retiredyorkie
4th Oct 2018
1
Thanks for voting!
So far not been offered that sort of bowel screening test but have taken part in the screening test that is posted out to the individual to submit three small samples.

Better to be safe than sorry
ReplyFlag as inappropriate

jacacc1210
3rd Oct 2018
1
Thanks for voting!
Not offered in Northern Ireland my husbands GP said he should wait until he was turned 70 & it would probably be to late by then. Guess just another post code lottery even though we all pay the same taxes and national insurance. This is wrong and we all she be allowed this test for free as we are all UK citizens.
ReplyFlag as inappropriate

Margaret Hart
3rd Oct 2018
1
Thanks for voting!
I didn’t turn this opportunity down and I’ve no idea why others do.
ReplyFlag as inappropriate

How to recognise the 7 signs of breast cancer
JOIN SILVERSURFERS AND...