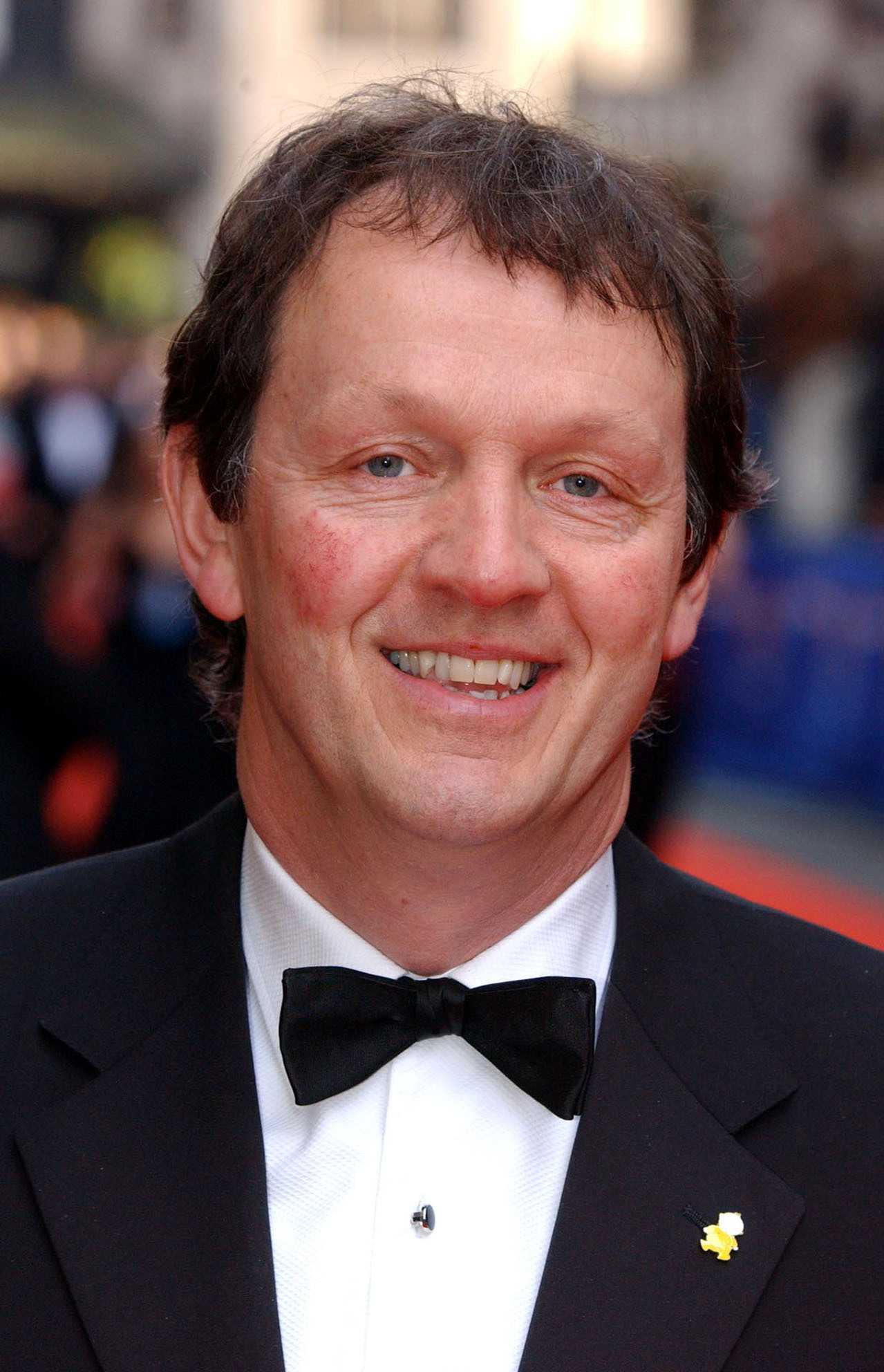 Actor Kevin Whately has said there should be a gold standard for care homes that look after people suffering from dementia.

Whately, famous for his role as police detective Lewis, spoke of his experience of trying to find a home for his mother who was diagnosed with the condition.

The Alzheimer’s Society ambassador said there is now no excuse to have poorly-equipped homes and that they should be better integrated into the community.

The 62-year-old TV star said: “I first became aware she had dementia in her mid-70s, which was a good 10 years ago, but by the time she had to go into a home it was already a crisis moment.

“She had been sectioned and she wouldn’t come down south where all her kids were and not surprisingly she wanted to stay in her own home where she was. This is the ideal but too many people start looking for a care home when they’re in crisis and then you’re stuck.”

An Alzheimer’s Society report said that 80% of people in residential care homes have either dementia or severe memory problems. It also said less than 50% of the 322,000 sufferers in care homes across the UK have a good quality of life.

“So social services, the Government, the NHS and these private owners should get together and raise the standard.

“There are plenty of good places around but there should a gold standard so that everyone can follow it. There’s a lot of research been done recently and there’s no excuse not to have well-equipped homes.

“We’d like the homes to be part of communities, not set away, because then you can attract good workers and volunteers because it’s an attractive place to work.

“People are scared and see it as some horrendous place where they’re going to die, but they are really going there to live.”

Do you have experience of a relative requiring dementia care? 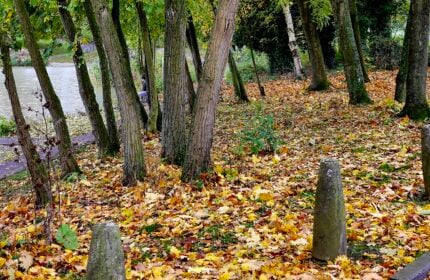