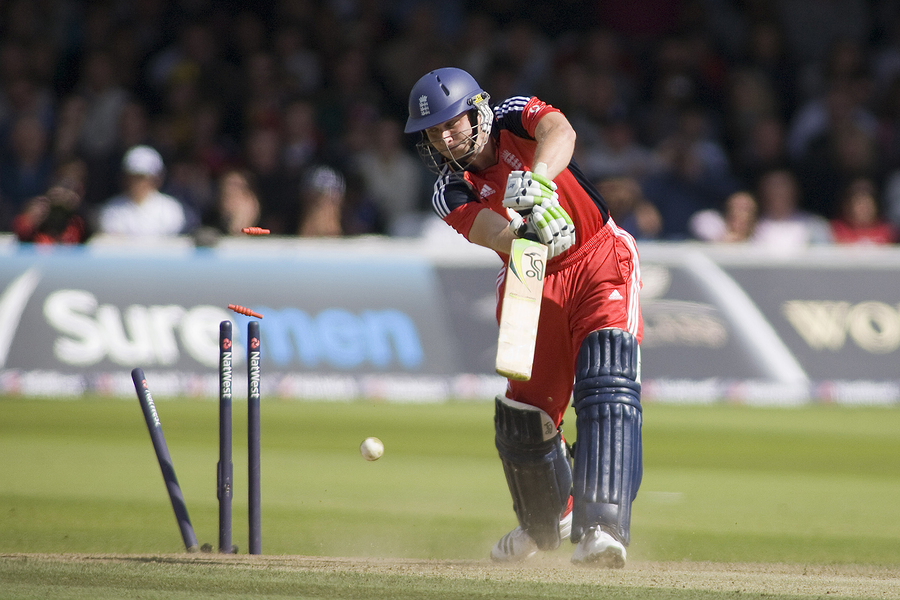 Cricket: reviving our love for the sport

Ever since the England team’s long-overdue Ashes win in 2005, cricket has been enjoying a new lease of life across the UK.

So if you’ve just got into cricket, always have been – or you’re reviving a school yard love for the game – here’s a few quick tips on England’s best cricketing venues and where to buy tickets.

Although the popularity of cricket may have waned in the latter half of the 20th century, the passion of its fans and the tradition of country cricket kept some of England’s best test match venues alive. Undoubtedly, the most important cricket stadium in England – and perhaps the world – is Lord’s. Located in St. John’s Wood, London, the grounds here date back to the early 19th century and it’s seen several changes in its composition over time.

Today, Lord’s is the home ground of Middlesex County Cricket Club and generally hosts two test matches per season. It is often referred to as “the home of cricket” and several cricket greats have played here, including England’s Ian Botham (who holds the record for the most test wickets, 69, taken here) and Graham Gooch (who has the most test centuries, six, and the most runs, 2015, taken here).

Also in London, you’ll find the Oval, another legendary cricket ground that’s the home of Surrey County Cricket Club. Situated in Kennington, just south of the River Thames, the Oval’s first match pre-dates Lord’s by four years. Also slightly older than Lords is Old Trafford Cricket Ground in Manchester, just a 10 minute walk from the Manchester United stadium. Since 1864, Old Trafford has been the home of Lancashire County Cricket Club and it hosts international test matches every season.

Whether you’re buying tickets for county cricket matches (which stretch across the summer) or internationals, the England Cricket Board has everything you need. The ECB’s website is a great portal for fixtures and tickets – including for England’s overseas matches – and a hub for the latest news from the England camp. However, you can also buy tickets from individual venues, and seats for minor county matches can often be picked up on the day at the stadium gates.

If you don’t manage to get a ticket for a cricket match, there’s plenty of ways to keep in touch with what’s happening online. ESPN Cricinfo has scorecards from matches around the world and the Telegraph runs detailed over-by-over blogs for England and county-level matches.

Incorporating tai chi into your lifestyle
JOIN SILVERSURFERS AND...