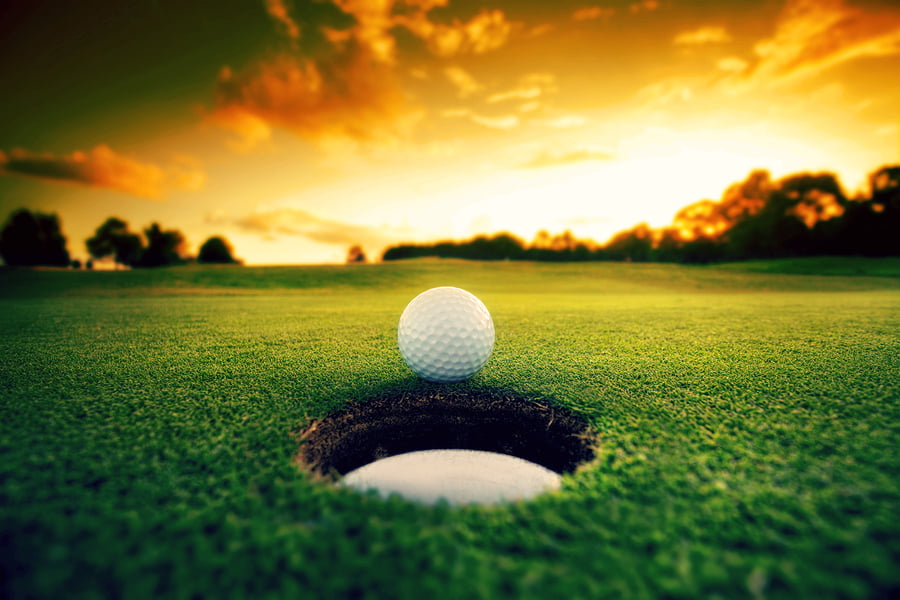 Golfing in Scotland during the 2014 Ryder Cup

Across the world, Scotland is known for two things: whisky and golf. And in September 2014, the country will be at the centre of the golfing world when it hosts the Ryder Cup. The Ryder Cup is one of the most prestigious tournaments in golf. It takes place every two years and is a competition between two teams: Europe versus the United States.

Europe won the last Ryder Cup, held at the Medinah Country Club in Massachusetts, USA, and the 2014 tournament marks the first time it’s been hosted in Scotland since 1973. So how exactly does a golf fan go about getting tickets for the Ryder Cup – and where will you be able to play some golf yourself?

Visiting Gleneagles for the Ryder Cup

The Gleneagles Hotel, where the Ryder Cup will be held, is no stranger to international attention: in 2005, it hosted the 31st G8 Summit. But it’s most notorious for its variety of spectacular golf courses, which include the King’s Course, the Queen’s Course and of course the PGA Centenary Golf Course (designed by golfing legend Jack Nicklaus), where the Ryder Cup will take place.

The hotel and golf course is located in Auchterarder, a small town in Perth and Kinross. Its central location means that it’s easy to get there by car at just under an hour’s drive from both Edinburgh and Glasgow Airports.

However, you can actually reach Gleneagles by train too. Direct trains from Glasgow take around 50 minutes and leave regularly each day. From Edinburgh, the railway journey takes around 90 minutes, including a changeover in Stirling, though there is a rare direct train that takes just over 60 minutes. Gleneagles station is also easy to get to from Aberdeen and Dundee – ticket websites like The Trainline can help you plan your journey.

Hotels in Perth and Kinross will be busy during the Ryder Cup so it’s important to book your accommodation early if you’re planning a visit. However, since Gleneagles is so close to large cities like Glasgow, Edinburgh and Dundee, it’s also possible to stay in one of these locations and simply make a day trip to the Ryder Cup.  Alternatively, official Ryder Cup packages will simplify the travel and accommodation process for you.

Watching golf at the Ryder Cup is only half the fun: while you’re in Scotland, you have to play golf too. Start by paying homage to the Old Course at St Andrews, just over an hour’s drive east of Gleneagles. St Andrews is often considered to be the “home of golf”, as it’s believed the sport was first played on the Links here in the 1400s. The Open Championship has been held at the Old Course 28 times, more than at any other venue.

If you’re looking for a challenge, Carnoustie Golf Links – also around an hour’s drive east from Gleneagles – is said to be one of the toughest courses in the world. And the Loch Lomond Golf Club, around 75 minutes’ drive west, gives you the chance to swing your clubs alongside one of Scotland’s most picturesque lochs.

Want to explore further afield? Royal Dornoch Golf Club in Sutherland, in the far north of Scotland, is an acclaimed course, popular with professionals and amateurs. Around 3 hours’ drive from Gleneagles, the journey takes you right through the Highlands so you’ll get to see some of Scotland’s staggering scenery before hitting one of its most beautiful golf courses.

Incorporating tai chi into your lifestyle

Discovering the joys of mountain biking 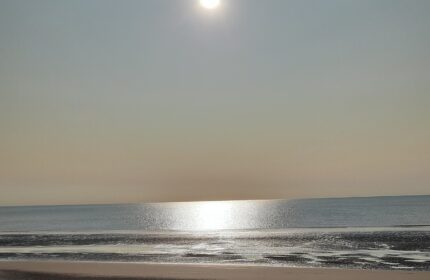 Be My Voice By JohanneL
Latest Recipe