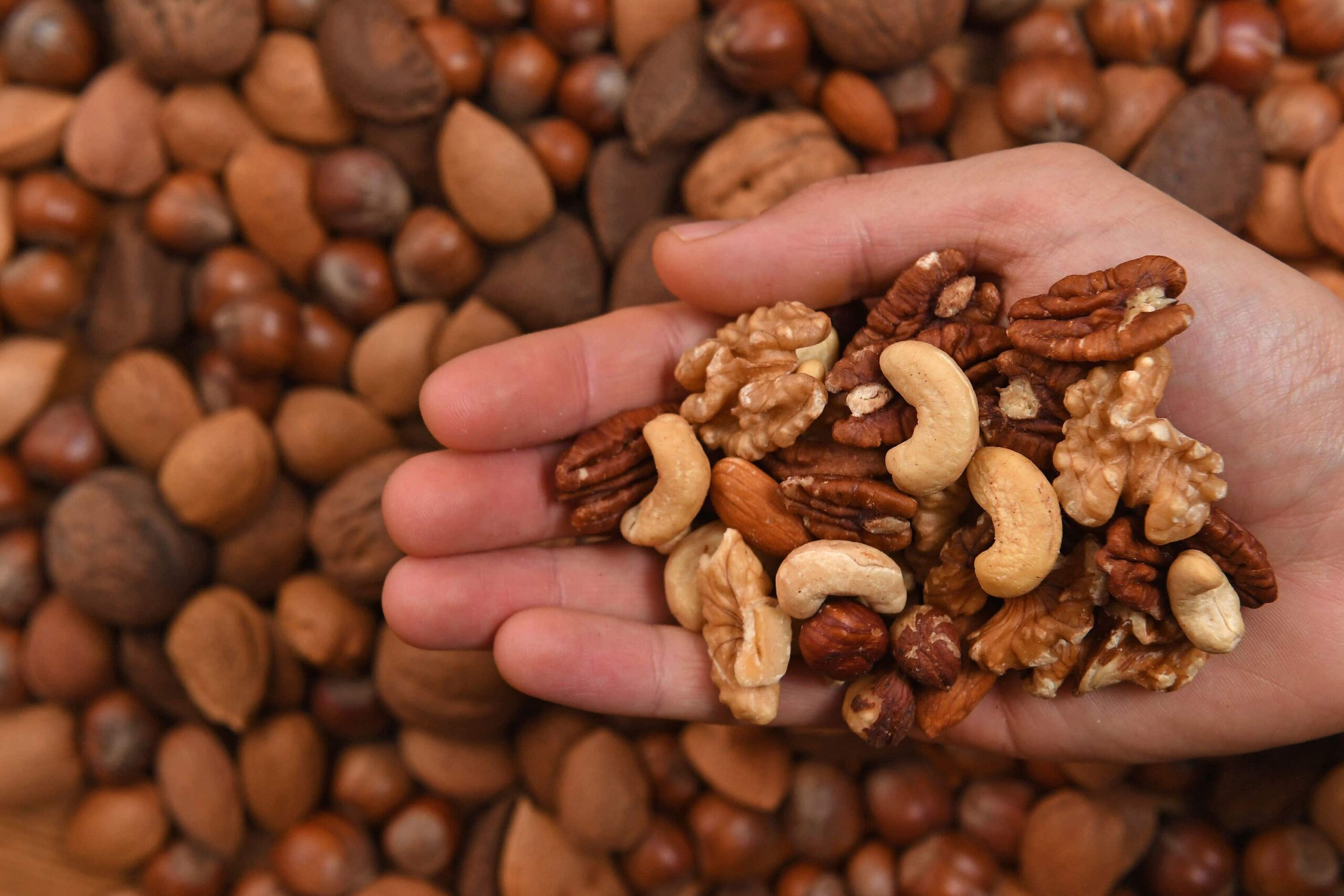 The biggest drop in the risk of dying related to death from heart disease and problems with blood vessels.

A diet rich in nuts, seeds, canola and rapeseed oils, and tofu cuts the risk of dying early, research suggests.

A study published in the British Medical Journal (BMJ) found that people’s risk of dying from any cause dropped by around 10% if they had a high intake of alpha linolenic acid (ALA), when compared to those who did not.

The biggest drop in the risk of dying related to death from heart disease and problems with blood vessels.

A higher ALA intake was associated with a slightly higher risk of death from cancer, but the researchers said further studies are now needed to confirm this.

The research, which looked at 41 existing studies following people for two to 32 years, found 198,113 deaths from all causes were recorded over the time period, with 62,773 from cardiovascular disease and 65,954 from cancer.

Together, these studies involved around 120,000 people aged 18 to 98, and tried to fully take account of factors such as age, weight, smoking status, alcohol intake and exercise habits.

The researchers, from Tehran University of Medical Sciences, said their findings showed that the more ALA people had, the more they could reduce their risk of early death.

They said a 1g per day increase in ALA intake (equivalent to one tablespoon of canola oil) was associated with a 5% lower risk of cardiovascular disease death.

How healthy is your diet? You can add nuts to almost any dish to increase your ALA intake. Why not try one of our recipes below:

Radish and butternut pilaf with almonds and greek yoghurt

World Antimicrobial Awareness Week: 7 things you need to know about the antibiotics crisis

Autism in adults - how to spot the signs

Could mushrooms be the health-booster you’re missing?
JOIN SILVERSURFERS AND...