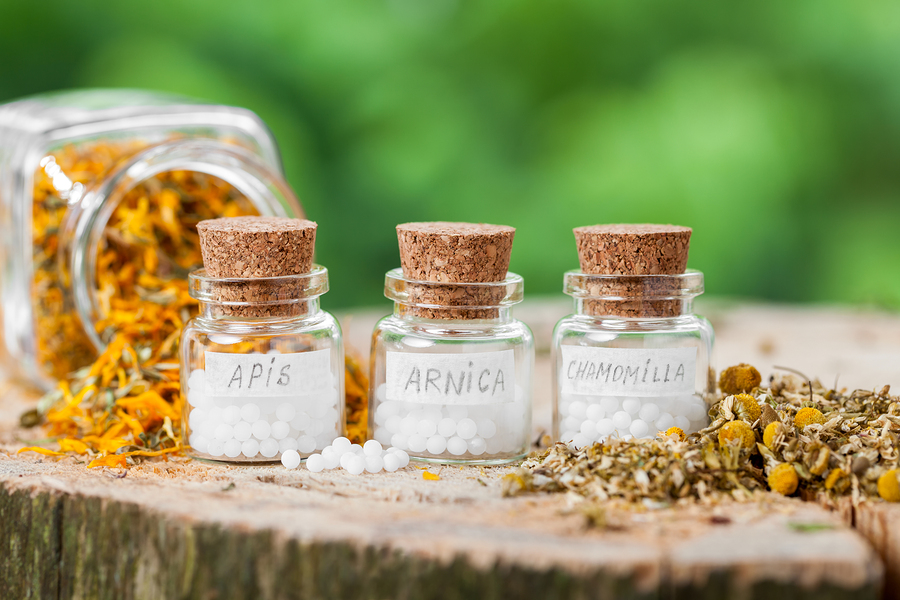 Complementary and alternative medicines have something of a mixed reputation; to some, alternative remedies are little more than snake oil while to others they are a great way to increase wellbeing and live a healthier life.

With plenty of controversy on the subject, there are strong opinions on both sides – and just as many of us in the middle left scratching our heads. If you’ve seen the debate in the press but have never read much about it, here’s a brief overview to bring you up to speed.

Simply put, complementary medicines are treatments that fall outside of mainstream healthcare and are typically used to increase wellbeing and help with minor ailments rather than treat serious illness. Complementary or alternative medicine is actually an umbrella term that encompasses a range of very different treatments, all based on their own unique set of principles. Some of the most popular include:

The effectiveness of these treatments is hotly debated; many of these methods do not have a substantial body of scientific evidence that supports their effectiveness, and instead relies on testimonials to support its claims.

However, there are still a number of advantages to complementary medicine that make these treatments worthwhile for many people who believe in them – typically these appointments involve working closely with a practitioner who uses a very holistic approach, taking into account general wellbeing, emotional state, lifestyle and diet.

Many of us approach our health and wellbeing in a much more disjointed way – taking antacid to relieve heartburn, rather than looking at what in our diets could be causing it, for example. Complementary medicines often bring the big picture back into focus, helping us connect the dots between lifestyle and wellbeing in a way that we perhaps hadn’t done before.

Homeopathy in particular has come under intense criticism in recent months because studies have repeatedly shown that treatments have no scientific basis; there is no evidence that “like cures like” treatments at the core of homeopathy are effective as a treatment for any health condition.

As a self-regulated industry, some homeopaths have made strong claims as to the effectiveness of treatments with little or no tangible evidence to back it up – this leads to a lot of misinformation and clouds our ability to assess the suitability of homeopathy and set realistic expectations about how these treatments can contribute to our wellbeing.

As more scientists and doctors come forward and new studies are published, there is a growing body of evidence that counters many claims made by homeopaths and the suitability of its treatment – until reforms are made the general public is in danger of accepting false information and putting hopes into a treatment that ultimately will have little or no effect.

If you’re interested in educating yourself further on the topic, you can find detailed information on the NHS website. There are also a number of interesting articles in the Guardian about homeopathy and how herbal remedies need to be taken in context.

Have you ever used complementary medicines? Do you believe they are worthwhile or should be avoided?

Can you teach yourself to sleep?
JOIN SILVERSURFERS AND...