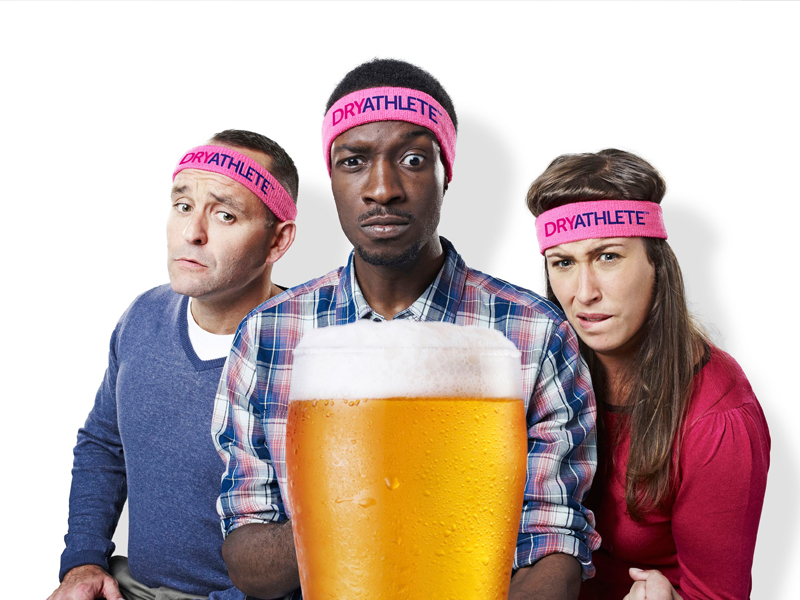 You might not think you drink too much, but that doesn’t mean it’s not damaging your health. Lisa Salmon speaks to two charities urging people to banish booze for January

Cutting down on food and booze is a tried and tested way to restore health and wellbeing after the excesses of Christmas.

But while food can’t be cut out completely, alcohol certainly can – and both Alcohol Concern and Cancer Research UK (CRUK) are urging drinkers to abstain completely for the whole of next month, for Alcohol Concern’s Dry January and CRUK’s Dryathlon.

The initiatives aren’t aimed at alcoholics, but at social drinkers – those who regularly drink a little too much. It’s hoped that a month off will help them think more about the amount they drink, and its effect on their health, finances and weight.

Drinking alcohol is linked to an increased risk of seven types of cancer, yet Alcohol Concern has just conducted a survey which showed a worrying lack of awareness about illnesses associated with boozing.

Emily Robinson, director of campaigns at Alcohol Concern, warns that more than 60 medical conditions are linked to alcohol.

“It’s all too easy to slip into unhealthy habits, and find you’re drinking alcohol at a level which can put you at risk for a range of illnesses, such as cancer and stroke,” she says.

“Dry January’s aimed at people who don’t have an alcohol problem but who might be drinking a bit too much, too often – those who easily reach for that bottle of wine after coming home from work.

“Alcohol used to be a treat, but now for a lot of people it’s become an everyday thing to do, almost like putting the kettle on,” she adds. “Having a break from that allows us to think about what we’re drinking, break those bad habits and, in the long-term, cut down and improve our health.”

But drinkers who are in denial – or simply not aware – that the amount they drink could damage their health, might do well to heed a World Health Organisation International Agency for Research on Cancer (IARC) review of evidence about alcohol and cancer.

It concluded that alcoholic drinks are carcinogenic – that is, they can cause cancer in humans.

The evidence suggests that alcohol may cause cancers of the mouth, upper throat, voice box, oesophagus, bowel, liver and breast.

The Alcohol Health Alliance UK, a collective of health bodies which aims to reduce health damage caused by alcohol misuse, points out that such risks are not just a problem for heavy drinkers, stating: “The more alcohol a person drinks, the higher their risk of developing cancer, but there is no level of drinking that can be considered ‘safe’ from the risk of cancer.”

Although it’s clear that the risks increase the more a person drinks, a 2012 review of more than 200 studies by Italian researchers, found that people who consumed about 1.5 units (or one small drink) a day had increased risks of mouth and upper throat, oesophagus and breast cancers.

“You can cause yourself health problems by just drinking a bit, regularly, and Dry January aims to help people think about whether that regular drinking is affecting their health,” explains Robinson.

Exactly how alcohol, also known as ethanol, is linked to cancer is complex. It’s converted by the body into a chemical called acetaldehyde, which can lead to DNA damage – resulting in cancer.

It also acts as a solvent that helps the body absorb other carcinogens, like those in tobacco. In addition, it increases oestrogen levels in women, a known risk factor for breast cancer.

However, when it comes to how much we can safely drink, there are undoubtedly mixed messages.

Indeed, a 2011 Canadian study found that drinking up to 13 units a week could reduce the risk of developing or dying from cardiovascular conditions like heart disease.

But, as the Alcohol Health Alliance points out, there are many other ways to reduce this risk – like not smoking, exercising regularly and eating a healthy diet – which aren’t also associated with an increased risk of cancer.

“The messages are very misleading,” says Robinson. “If it sounds too good to be true, it probably is. There’s no doctor that would recommend drinking alcohol to improve your health.”

The Alcohol Concern survey also discovered that over a third of people (34%) had never been asked about their alcohol consumption by a healthcare professional.

“We’re still not having the right conversation about alcohol,” says Robinson. “It’s really important that healthcare professionals ask people about how much they drink, which is why we’re encouraging them to use Dry January as an opportunity to start new conversations with their patients about alcohol.

“We’re not telling people to give up drinking forever,” she adds. “It’s about having a break to think about your drinking.”

Dr Julia Lewis, a consultant addiction psychiatrist at the Gwent Specialist Substance Misuse Service in Wales, points out that while booze is an important part of UK culture, people have an “uneasy relationship” with it.

“I think a lot of people would like to reduce the amount they drink, but feel they can’t live without it,” she says. “Dry January gives you the chance to see that life doesn’t drastically alter when you cut out the booze, and it could give you a good starting point to develop a more healthy relationship with alcohol.”

Dr Chris Davis, a London GP and lead in substance misuse and alcohol, suggests many people think they’re aware of the risks associated with drinking more than the recommended amount, but might not be aware of what risks actually apply to them, and stresses that the benefits of abstaining for a month could be bigger than first thought.

“This is not a sales pitch, it truly is a quick and easy way to lose weight, save money, improve sleep and rediscover your Sundays,” he says.

As an extra incentive, by signing up to Dry January or Dryathlon, you could help raise money for charity too – CRUK raised £4 million through last year’s campaign.

Anthony Newman, the charity’s director of marketing, says: “We’re encouraging everyone to bin the booze in the New Year and make January a month of clear heads and good causes.”

ARE YOU DRINKING TOO MUCH?

:: A typical pint of bitter contains one or two units.

:: A glass of wine can contain from around one-and-a-half to three units, depending on the size of the glass and the strength of the wine. 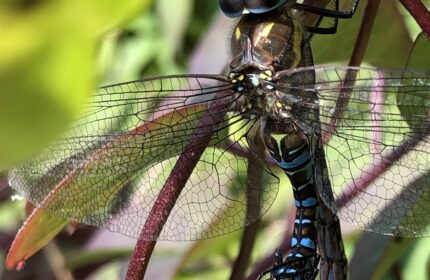