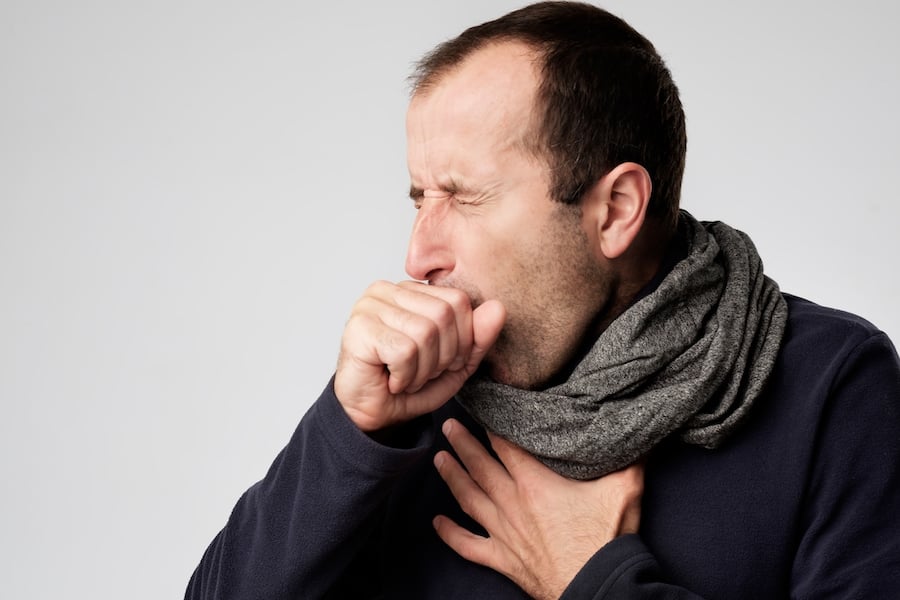 We’re currently in the depths of winter, which means that cold and flu season is in full swing.

Also known as influenza, the flu is a viral infection that attacks the respiratory system and can leave you bed bound and miserable for days. It usually has an incubation period of up to four days – which means it could be lingering in your system for several days before you actually realise you’re unwell.

The unpleasant cocktail of symptoms –  which usually last from five to fourteen days – include a fever, cough, aching or sore muscles, chills and sweats, headache, dry cough, a runny or stuffy nose and a sore throat. Basically, it’s never fun to be the unlucky person that catches the flu at the start of a new year.

Here, we asked flu experts to explain everything you’ve ever wanted to know about this common infectious illness…

Can flu be prevented?

While there’s no way to guarantee complete immunity, there are steps you can take to make your life a flu-free zone and reduce your risk of getting struck down this January.

“The flu vaccine remains the best defence we have against flu and helps protect those who are more vulnerable,” says LloydsPharmacy pharmacist Anshu Kaura. “In order to protect yourself and your loved ones, it’s important to get a flu jab as soon as you can, as it can take up to two weeks for the vaccine to work.”

Besides the flu jab, Kaura says that maintaining a strong, healthy immune system is a key way to defend yourself against common bugs and viruses during the winter months. Unfortunately, there’s no magic ‘secret’ ingredient to a strong immune system, but rather a combination of nutrients – bolstered by a healthy diet – that work together to help fight infection and protect the body.

“Vitamins that are known to help support immunity include vitamin A which has anti-inflammatory properties that help regulate the body’s immune response,” says Kaura. “Vitamin E also plays an important antioxidant role in helping to support the immune system.”

Deficiencies of nutrients such as folic acid are thought to have an effect on the immune system too, so it’s wise to ensure your body has sufficient levels in the winter months.

Is the flu jab actually effective?

Kaura says that while the flu jab isn’t guaranteed to keep you well, it can reduce your risk of getting the flu by 40% to 60%.

This means that you can still catch a case of the flu despite having the injection. If you do get the flu after a vaccination, Kaura says that it is likely to be as a result of the flu strain mutating over the course of the season.

The good news is that if you’ve had your shot, but still catch the flu, your symptoms are likely to be far less severe compared to people who haven’t.

Can you have the flu twice in one winter?

Generally there’s only one flu strain circulating each year, however it’s possible to catch two different ones.

“Aussie flu, is a mutation of the flu virus which spread rapidly through the Australian winter and has now arrived in other parts of the world,” says Kaura.

“Symptoms for Aussie flu are like those of normal flu, but more severe,” she adds.

“It is also said to last much longer than the normal flu, and in some cases can lead to pneumonia, alongside other serious respiratory problems and other complications.”

What’s the difference between a cold and the flu?

In a nutshell: colds are milder.

“Both tend to cause a sore throat, cough, and runny or blocked nose, however with flu you may also encounter high fevers, chills, muscle pain, fatigue and nausea,” notes Kaura.

“A cold cannot turn in to the flu, as both illnesses are caused by a different virus, however the illnesses can often overlap, making it difficult to distinguish which virus you have.”

When is the best time to get a flu shot?

“The best time to get the flu jab is during October and November, however if you miss this time frame, getting the jab in December and January is not too late,” Kaura advises.

Whilst flu season typically starts from November, she notes that it can be difficult to predict when flu cases will peak.

Can I die from the flu?

It isn’t common, but in some cases of flu can cause pneumonia, which can cause potentially life-threatening complications – especially for children, the elderly or pregnant women.

“Those that have a pre-existing condition such as asthma may find that their asthma symptoms worsen when they have the flu too,” says Kaura. “Equally those living with diabetes who experience the flu may have complications due to a weakened immune system and reductions in blood sugar levels due to reduced appetite.”

What should I do if I have the flu?

For most healthy people, influenza is a nasty experience, but it isn’t life-threatening.

“Symptoms usually start to improve within 7 – 10 days but you may feel tired, weak and depressed for several weeks after,” says Dr Sarah Brewer, medical director of Healthspan.

“One of the best treatments for flu is rest,” stresses Kaura. “You should also ensure that you stay warm and hydrated, and seek relief from aches and pains.”

If your symptoms do not show signs of improvement after one week, make sure to call your local pharmacy or seek advice from a doctor.

“Due to the vast number of symptoms that flu can present, your pharmacist may recommend an ‘all in one’ medicine,” says Kaura. “If you’re taking a number of medicines, it’s important to be cautious of the ingredients each product contains, as to not take over the recommended dose.”

Flu can make you feel so exhausted and unwell that you have to stay in bed and rest until you feel better – and this is exactly what you should do. That way,  you can recover quickly and avoid passing the virus on to your friends or colleagues.

AnneS62
17th Jan 2020
0
Thanks for voting!
Great Information on various subjects. Pam Ayres was great in her day.
ReplyFlag as inappropriate

6 things you should know about life after 60

Men’s Health Week: 5 ways you can boost your wellness by taking part in the ‘Can Do’ challenge

Don’t forget your thoracic spine: Upper back mobility could help keep aches and stiffness at bay 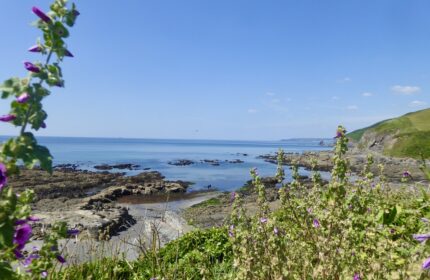