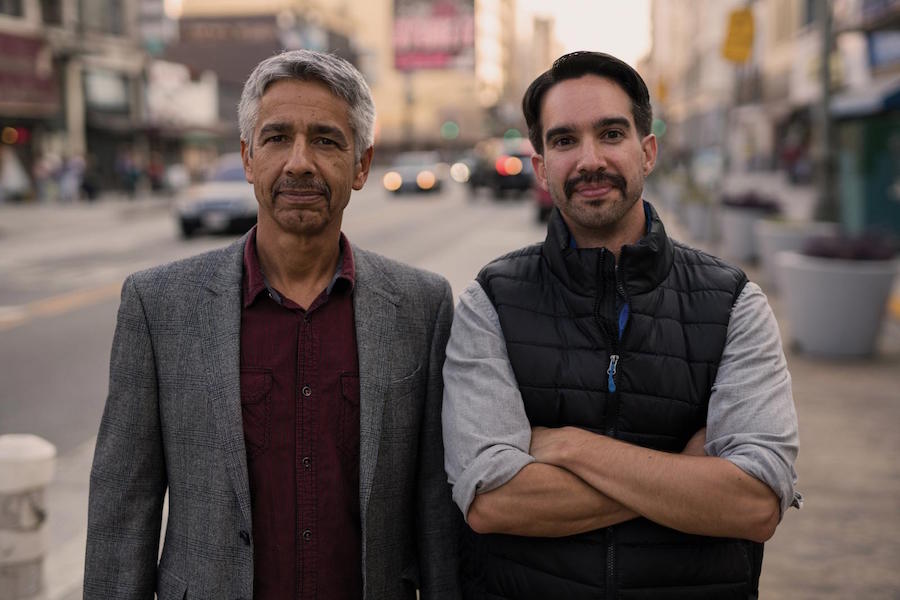 Movember is here – the annual campaign where men from around the world grow a moustache to help raise awareness for men’s health.

The global initiative aims to raise awareness around a number of men’s health issues including prostate and testicular cancer, as well as poor mental health and physical inactivity. From husbands to sons, brothers and friends, Movember is a great opportunity to help make sure the men in our lives are fighting fit.

A month of men’s health

Inaugurated in 2003, the Movember Foundation launched Movember as an initiative to open a broader dialogue about men’s health issues.

When it comes to their health, too many men don’t talk, don’t take action and die too young.

By raising awareness about common men’s health issues and raising money for leading charities, the Movember Foundation hopes to help break down stigmas and encourage men to take their health seriously. By 2030, the charity aims to reduce the number of men dying prematurely by 25%.

Men all around us sporting moustaches over the month of November helps promote fresh conversation about the health issues that men face. This year, the campaign is centred around a few key areas:

Traditional ideas around gender mean that men often ignore symptoms when they are feeling unwell or try to cope on their own when they need help.

Statistics support this: average life expectancy for men in the UK is nearly four years less than women, and a wide variety of factors are at play.

Men have a 14% higher risk of developing cancer than women, and a 37% higher risk of dying from it.  Prostate and testicular cancer are the two most common cancers in men. Suicide is the leading cause of death for men aged 20-49 in England and Wales, and the numbers are growing amongst older men. Of all suicides, 78% are men.

Movember is a great chance to bring some of these men’s health issues into the open and put to bed any stigma that may make men feel less than for taking an active role in their health.

Ways to get involved 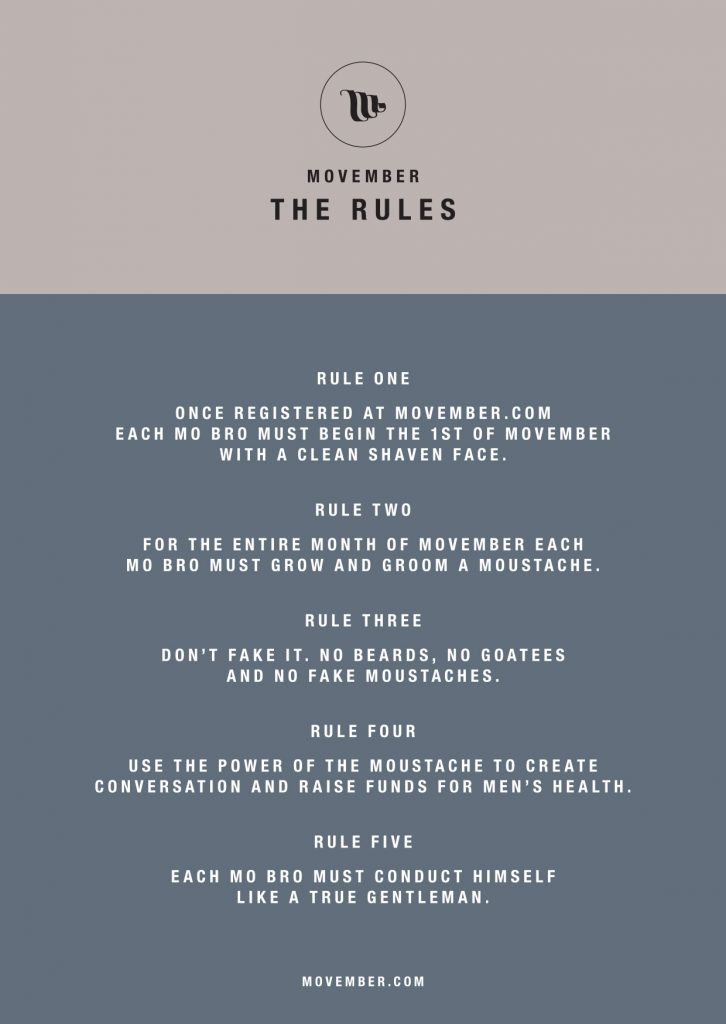 For 30 days in November, men are being encouraged to grow a moustache to champion the cause, raise funds and bring more visibility to men’s health issues.

Participating is easy – head over to the Movember website to sign up or make a donation. Grow and groom your moustache for 30 days and encourage people in your community and workplace to support the cause.

Will you be participating in Movember this year?

MahendrasinhJ
2nd Nov 2017
0
Thanks for voting!
Firstly, I would like to say thank you for giving some info and stats related men's health and why important.
This year I am hoping to have international Men's Day at Houses of Parliament on 29th November between 1800 till 2000 hours., Committee room no 10.
I wonder someone from any charity could come along and talk five min and follow Q&A
Please call or mail me on +44(0)7956337898
Or
dada
.[email protected]
Mahendrasinh C Jadeja (Dada)
ReplyFlag as inappropriate

Forget panic buying of loo rolls - this is what you should be stocking up with!

Vitamin D - are you getting enough?

Why are the over-50s at risk of STIs?

Suffering from dry, cracked heels? Here’s what to do
JOIN SILVERSURFERS AND...