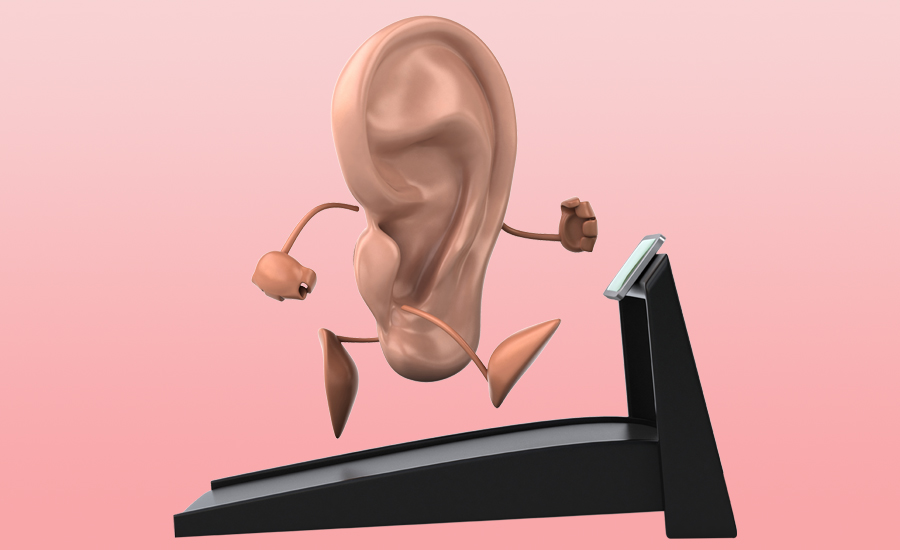 2016 has finally descended and we’ve all made New Year’s resolutions. Whether it be to get fit quick, start the newest diet or pursue another one of your goals, it’s good to take a New Year and make it a new start.

This New Year, your ears and hearing should be high on your list of priorities. Here are a few reasons why.

Sounds are measured in decibels (dBs). The higher the number of decibels a sound is, the louder it is. A whisper is thought to measure to about 20 decibels whilst a normal conversation averages at approximately 60 decibels.

Frequencies are measured in Hertz (Hz). A standard audiogram (results of a hearing test) are measured using the decibels and frequencies you can hear. 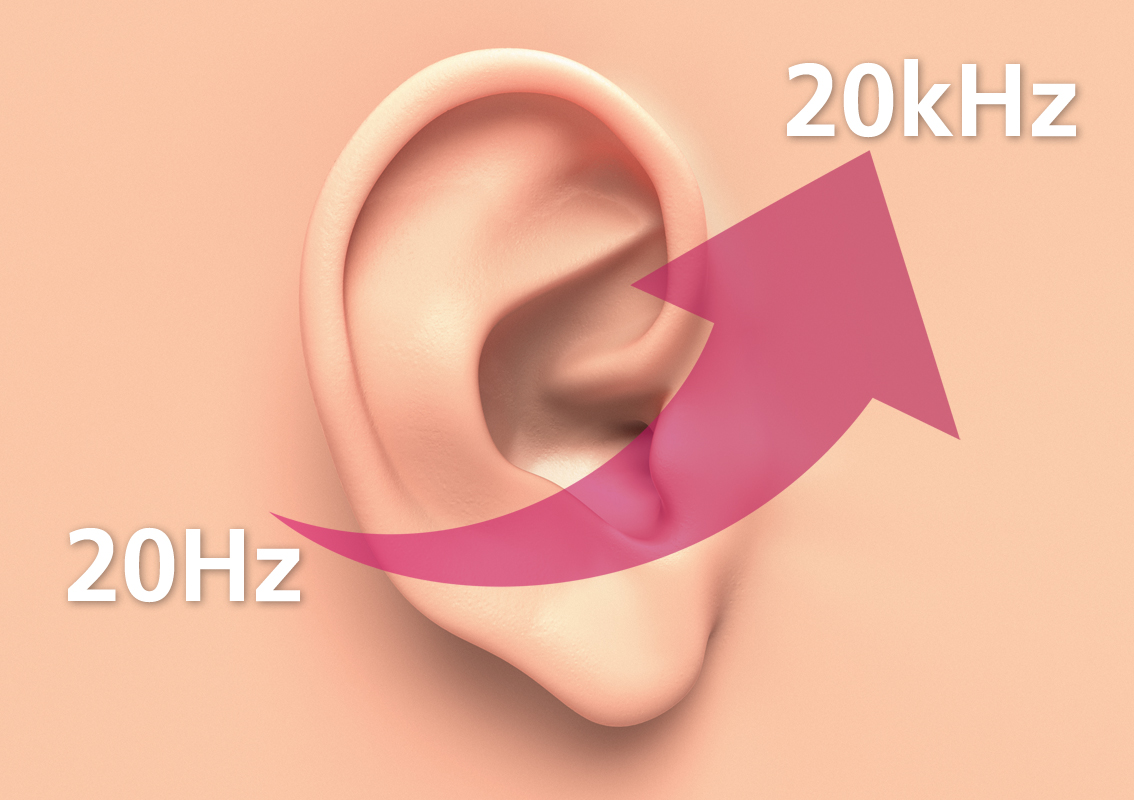 Generally speaking, an average human’s hearing is considered to be between 20Hz and 20 kHz.

In terms of thresholds of the human ear, prolonged exposure to loud noises (anything over 80 decibels) can cause damage to the hair cells (which help sound travel to your brain) within your ear.

Loud noises can even cause pain – 125 decibels is thought to be the pain threshold for the average human ear. Noises of 140 decibels or more can cause immediate hearing damage.

Did you know that there are certain foods that may be able to prevent the deterioration of your hearing and others that could relieve the symptoms of Tinnitus? Some foods include, fish, spinach and even red wine has been rumoured to help.

Balance issues can be caused by ear infections, damage to the ear or by conditions such as Ménière’s disease.

Did you know the ear is divided into three parts? The outer, middle and inner?

The three parts relate to where in the ear each part is. The outer is the part you and others can see, the middle relates to the canal before the ear drum while the inner relates to the eardrum and beyond.

Did you know that it’s advised anyone over the age of 55 should get their hearing checked once a year – just like you would your eyes and teeth?

Whether you feel your hearing may have deteriorated or you have a hearing test as part of a full health check, looking after your ears has never been so important.

Hearing loss is associated with conditions such as diabetes, heart disease, stroke and dementia. Getting your hearing loss treated and undergoing a full wellness check is also advised.

Approximately 11 million people in the UK suffer from some degree of hearing loss, could you be one of them?

Living with tinnitus: an online guide