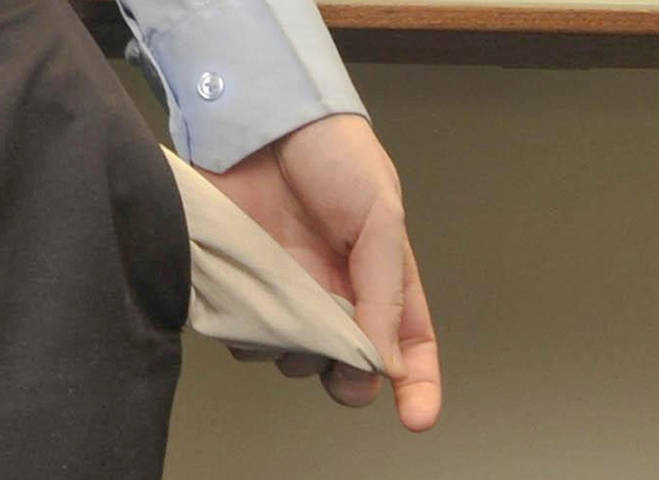 Suffering a stroke can have a drastic impact on a patient’s finances, a charity has warned.
The Stroke Association said people of a working age suffer the most as they struggle with a fall in income and increased household bills.
Research conducted by the charity found a third of patients aged 25 to 59 cut back on food because they were struggling with their finances, and 65% of sufferers reported a fall in their income. Four-fifths are worried about their financial future, according to the survey of 2,200 people affected by the condition.

Stroke Association chief executive Jon Barrick said: “Stroke is often thought of as an older person’s issue, yet about a quarter of strokes occur in people of working age.
“There are over 300,000 people under 60 living with the effects of stroke in the UK. Our report shows the heavy financial impact of stroke on families who may face a dual loss of income at a time when financial commitments are likely to be at their most stretched.

“Not only are they struggling to make ends meet on a day to day basis, but they are unable to plan for their future financial security.”

“Stroke survivors face additional problems when seeking Employment Support Allowance, telling us that too often the wide-ranging impact of stroke is not understood by those who are undertaking assessments. Having a stroke is bad enough, but too many stroke survivors have to fight for financial support when they should be focusing on their recovery.”

7 ways to help keep your cholesterol in check
JOIN SILVERSURFERS AND...