This site uses cookiesClick here to remove this messageMore information
Welcome to Silversurfers - features, offers, news & social forums for the over 50s...
Silversurfers
Log In Join
Silversurfers
Menu
Health
Health & WellbeingHeartHow much do you know about Heart Valve Disease? 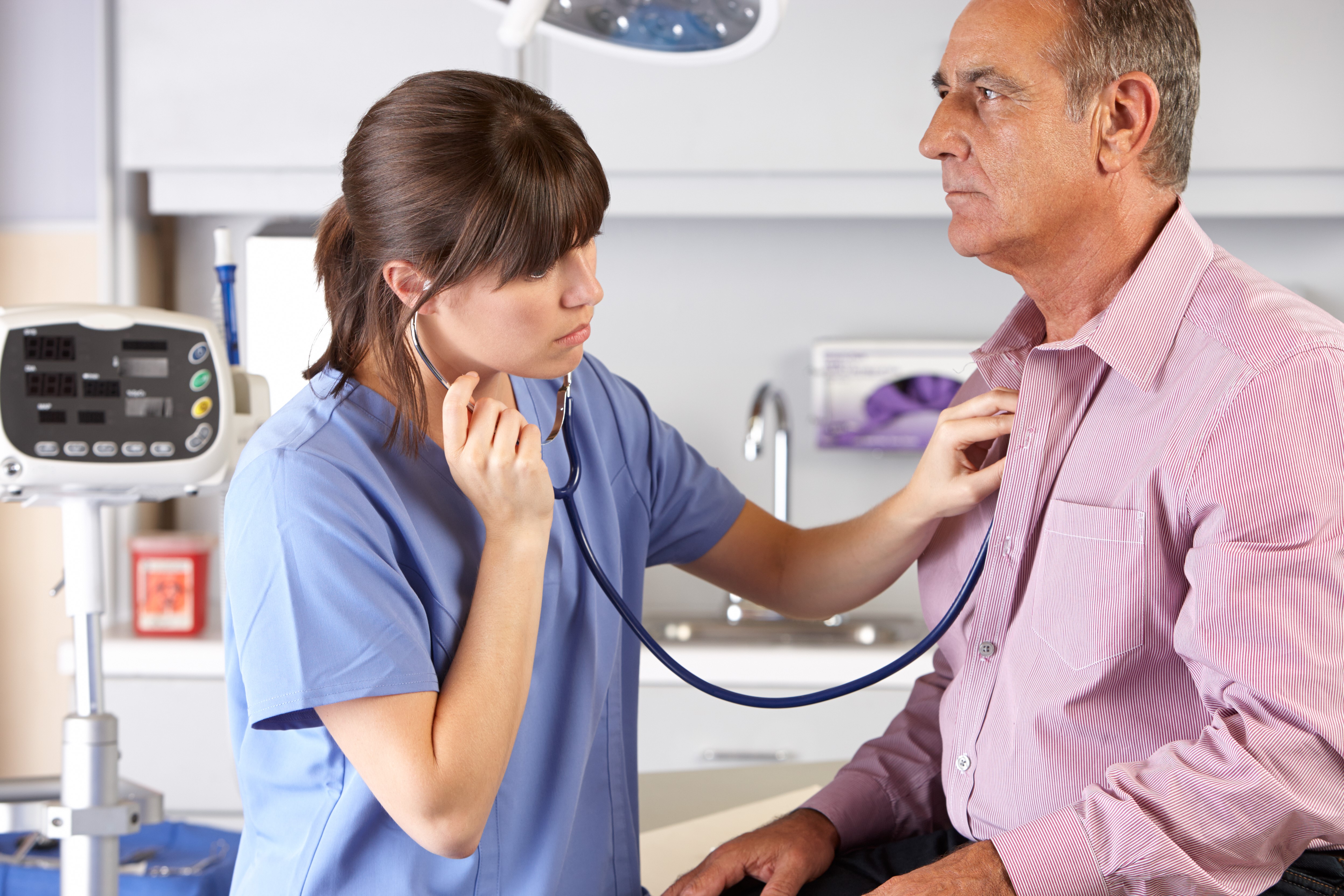 How much do you know about Heart Valve Disease?

Heart valve disease affects over a million people over the age of 65 in the UK and kills more than most cancers every year, however, a recent survey of over 60s shows that awareness of this life-threatening condition is worryingly low.

The survey, carried out across 14 major cities in the UK, found that a staggering 94% of people do not know what the most common form of the disease, aortic stenosis, is and less than 3% say that heart valve disease gives them significant cause for concern compared to other illnesses (the biggest concerns being cancer and Alzheimer’s). In addition, almost three quarters of people say their doctor rarely or never checks their heart with a stethoscope, despite this being one of the first steps to detect heart valve disease. Respondents were much more familiar with heart attacks (59%), angina (42%) and coronary heart disease (42%).

Heart valve disease is a common, but treatable, heart condition where the heart valves no longer work properly, affecting the ability of the heart to pump blood round the body. Diagnosis can be difficult, either because patients put their symptoms down to the natural ageing process, or because a lot of people do not suffer severe or visible symptoms.

“Many over 65s mistakenly believe the symptoms of breathlessness, fatigue and chest pains are due to ageing,” says Mr Chris Young, Chair of Heart Valve Voice and Cardiothoracic Surgeon, Guys’ & St Thomas’ Hospital, London. “By not being aware and seeking diagnosis, they are putting their health at risk when heart valve replacement can restore them to good health.”

Despite an initial lack of awareness of the condition, the survey highlighted that two thirds of over 60s became more concerned about heart valve disease after receiving additional information, almost a third said they would seek further information and 7% recognised symptoms of the disease in themselves.

Using a stethoscope to listen to the heart is one of the simplest steps that doctors can take towards diagnosis. A doctor can listen for a characteristic heart ‘murmur’ that is usually the first indication of a problem with the heart valves at regular health checks. This would then result in a referral to a cardiac specialist, and further diagnostic tests. There are a range of effective treatments for people with heart valve disease, which improve life expectancy and give patients the best chance to return to normal life. 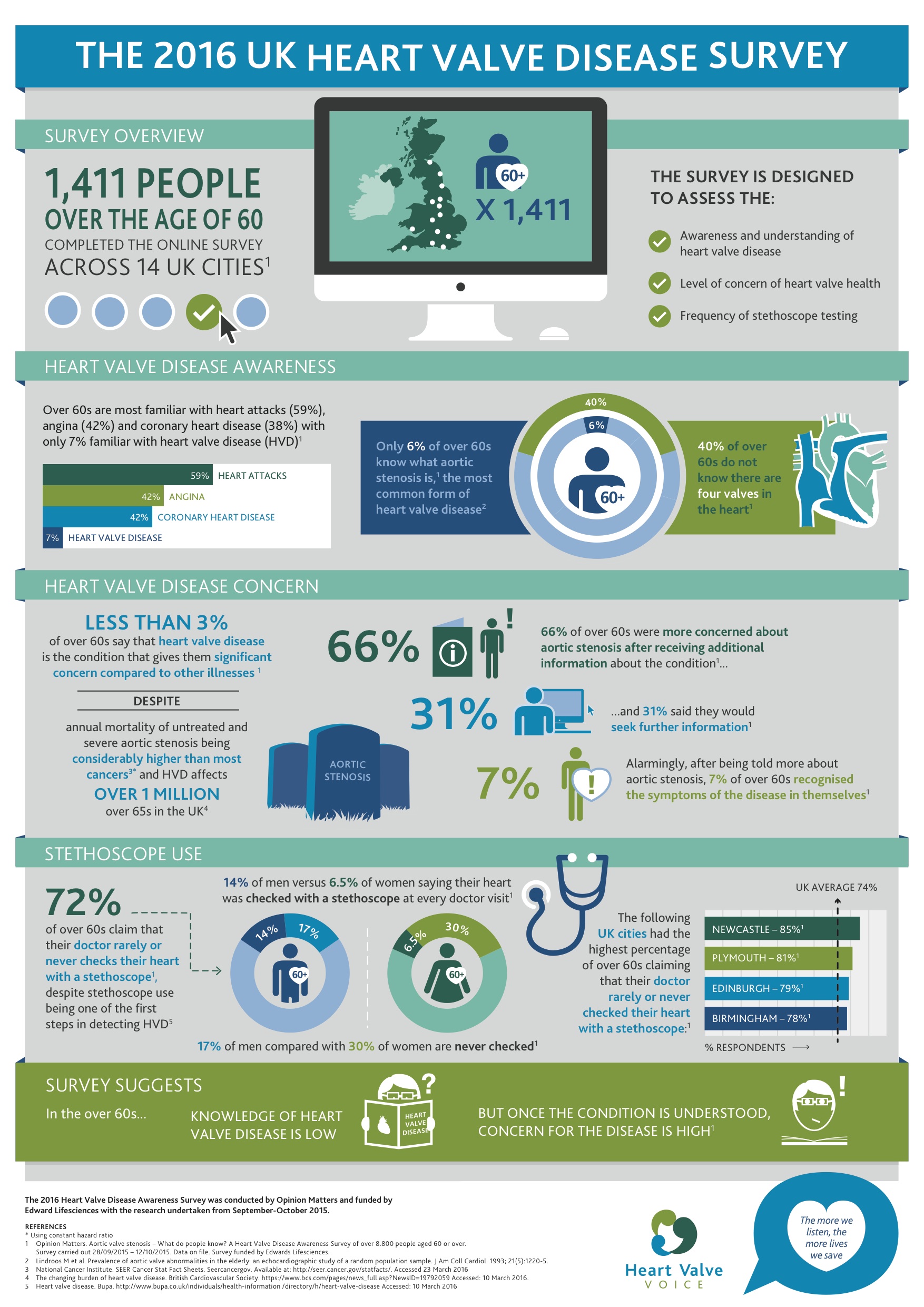 5 ways to lower your blood pressure
JOIN SILVERSURFERS AND...