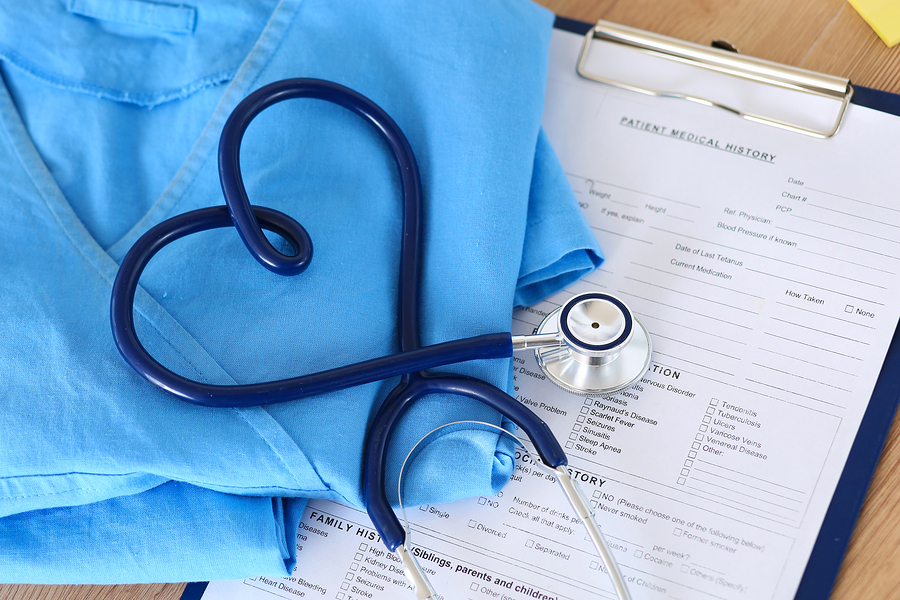 In early 2018, Councillor Philip Warlow began to feel breathless when out walking.

At first, Phillip thought it was just a sign of ageing, but after the symptoms got worse, Phillip went to his GP, who listened to his heart and heard a murmur. After receiving an ECG, Phillip was diagnosed with Aortic Stenosis, the most common form of heart valve disease.

Heart valve disease is a common, serious, but treatable condition that is caused by wearing or hardening of the valves that control the flow of blood in the heart.

Heart valve disease affects over 1.5 million over 65s in the UK. Despite its prevalence, awareness of the disease is very low. Phillip said: “It frightened me immensely when I found I had heart valve disease. The surgeon informed me that I possibly had 6 months to live if I hadn’t gone to the doctors, and the thought of possibly dying was alarming. It was obviously crucial to get this treated now.”

While it is serious, heart valve disease is treatable, with patients able to have faulty valves replaced or repaired either surgically or through non-invasive procedures.

After receiving his diagnosis, Phillip decided to receive a tissue valve, and was placed on the list to be treated at Morriston Hospital, Swansea. Phillip said: “Knowing you are going to a place that you have never been before frightened me a little but the staff in Morriston Hospital were brilliant. The day of the planned surgery, 31st July 2019, was highly organised… No breakfast, a visit from the anaesthetist and infinite preparation by a couple of nurses before my trip to the theatre. A needle was put in my left arm at 13:30 and I remember nothing until I woke up in ICU about 11pm that night with canulas, catheters, wires and tubes coming from everywhere. I felt nothing during the close to 9 hour procedure.

After treatment, heart valve disease patients can get back to a good quality of life, symptom free, and Phillip has now recovered and is back spending time with his beloved family.  Phillip said: “Family life has gone on, I have a granddaughter now that I might not have seen had I not been sensible and gone to the doctors, a grandson who is taller than me and has a future that will bear fruit after passing 13 GCSE exams. Social life has been minimal, largely due to the pandemic but really I have never been a social animal, the only animal that is sociable is my wee mate Alfie the Yorkie who has been by my side throughout.”

If you or anyone you know feels breathless, dizzy or fatigued, it is crucial you think about your heart, and contact your doctor for a stethoscope check – the first but most important step to timely diagnosis of the condition.

Go to www.heartvalvevoice.com to find out more about heart valve disease