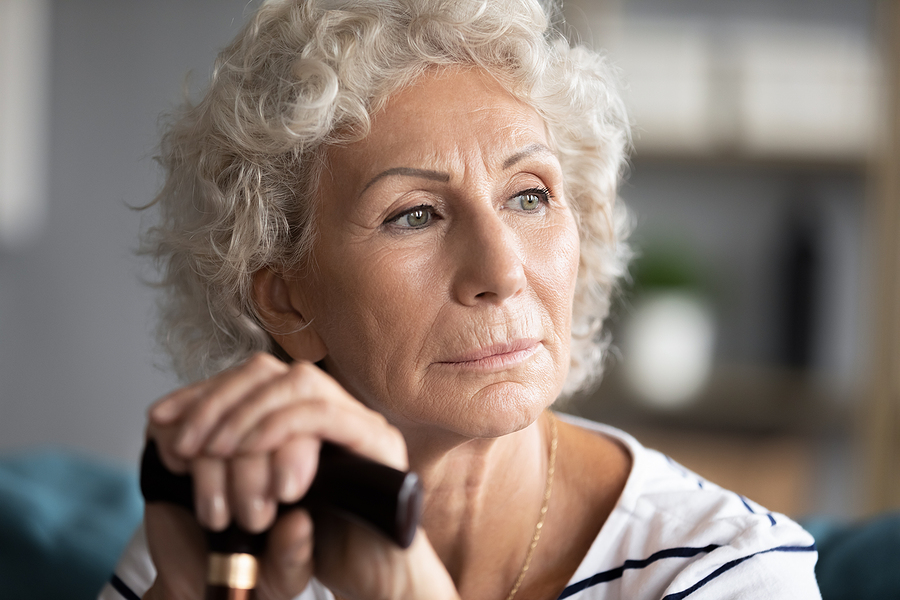 It’s Parkinson’s Awareness Week a campaign focused on bringing about better awareness to help people living with the condition.

Despite Parkinson’s being the second most common neurodegenerative condition after dementia in the UK, many still understand little about it.

People with the condition often feel lonely, isolated and trapped in their homes as well as their bodies. World Parkinson’s Day hopes to help change attitudes and make society more Parkinson’s friendly by raising awareness and highlighting some of the everyday realities of living with the condition.

When it comes to Parkinson’s, little changes can make a big difference.

Parkinson’s is a progressive neurological condition – people diagnosed with the disease don’t have enough dopamine because specific nerve cells inside their brain have died. We don’t yet know why this happens and currently there is no cure.

Once diagnosed, Parkinson’s can make simple, everyday activities very challenging for sufferers and rob people of their independence, relationships, and dignity. Without dopamine, people can find that their movements become slower and it takes longer to do things.

Normal tasks like eating, getting dressed and using the phone or computer become difficult and frustrating.

One in every 500 people is diagnosed with Parkinson’s – in the UK, there are 127,000 people living with the condition.

There are also many non-motor symptoms that can include everything from pain to depression. The order in which the symptoms appear and progress are different from person to person; they appear slowly and progress gradually.

Some of the more common early symptoms include often include feeling tired and weak, poor hand co-ordination, problems with handwriting and a shaking in the arm.

It may be months or even years before symptoms become obvious enough for you to visit your doctor. If you are concerned you or someone you love might have Parkinson’s visit your GP – they will refer you to a Parkinson’s specialist who can give an accurate diagnosis and advise treatment options, which could include a combination of drug treatments and physical therapies.

If you or someone you love is concerned about Parkinson’s there are plenty of places you can find help and support. Parkinson’s UK offers support from its website along with a confidential helpline you can call and a list of local groups where you can find others living with the same condition in your community.

How you can help

The good news is, you don’t need to be an expert to get involved and make a difference in someone’s life who is living with Parkinson’s – small changes to your own behaviour can make a big difference to the lives of those dealing with the condition by helping them to feel part of their local community again. Simple gestures can have a big impact – here’s five to try.

Do you know anyone with Parkinson’s disease?

CatherineS28
11th Apr 2018
0
Thanks for voting!
I was diagnosed with parkinsons in 2010 though signs have been traced back to 2003. I am managing well and have a very supportive husband and friends.What I find challenging is the loss of handwriting! also dyskinesia as I jerk around alot which is tiring to say the least.Most of all keep your sense of humour it helps you and those around you
ReplyFlag as inappropriate

KathyS4
12th Apr 2017
0
Thanks for voting!
I have lived with Parkinson's for 5 years it is very scary.
ReplyFlag as inappropriate

SarahR1
11th Apr 2017
0
Thanks for voting!
My mum had this with Alzheimer's. The two often go together and the results are devastating
ReplyFlag as inappropriate

Type 2 diabetes rates have doubled – could you be at risk?

Could mushrooms be the health-booster you’re missing?

Worried about blood clots? Here’s what you need to know