Menu
Health
Health & WellbeingGeneralShould I be worried about a lump on my head? 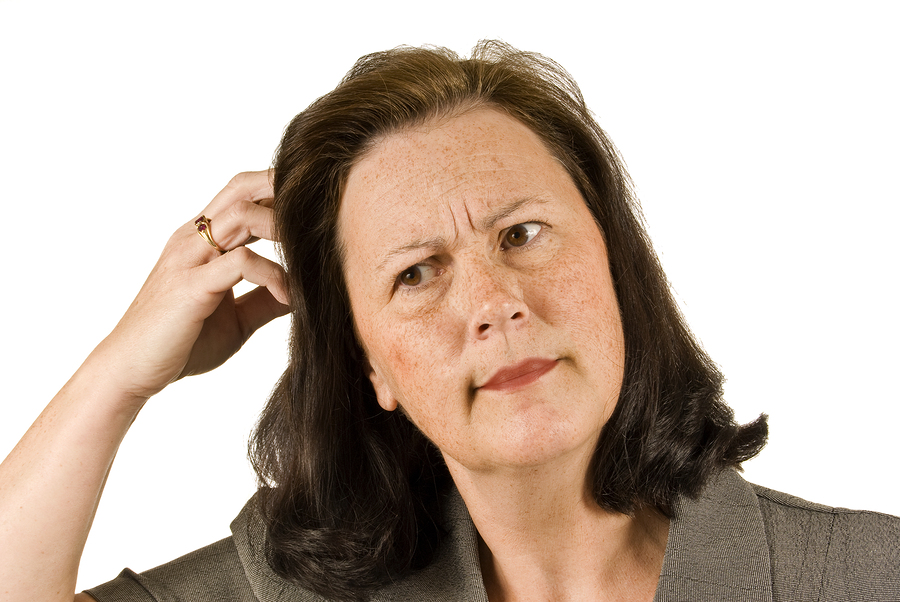 Should I be worried about a lump on my head?

Have you ever felt a lump on your head and not known what it was? Here are 7 ways to identify head lumps and bumps

I can feel it with my fingers; it’s a small hard lump. My friend has had a look and can’t see much there – should I be worried?

As a general rule, if you find a lump or sore that suddenly appears, becomes painful or changes in appearance then you should make an appointment to see your GP. The lump can then be monitored and possibly even a biopsy taken or further tests may be conducted such as medical imaging.

There are a number of reasons why a lump can occur on the head and here we look at the 7 most common causes:

If you are aware that you have had head trauma then the most obvious sign could be swelling and bleeding under the skin. This should gradually get better within 2 weeks.

It is safe to apply ice to reduce the swelling for a minor head injury. If there is a wound then it should be cleaned and covered. If you need a painkiller then paracetamol is safe to use but ibuprofen and aspirin should be avoided. Dosage should be as instructed on the packet.

Look out for signs of concussion:

If these symptoms get worse or if you are at all worried then seek medical help.

If the head injury is severe then medical attention should be sought immediately.

A sebaceous cyst is the name that heads the category for two types of cysts: epidermal and pilar.

Epidermal cysts are made up of keratin and fat and affect the thin outermost layer of the skin called the epidermis. Usually found on the upper part of the body and may be as a result of a mild skin injury or acne:

Pilar cysts are made up of keratin and are found in the outer hair root sheath or hair follicle.

These occur as clusters of red bumps or white-headed spots around hair follicles. Can affect anywhere with hair but is most commonly found on the scalp. It is usually caused either by a bacterial infection, fungi, viruses or even inflammation from ingrowing hairs.

Diabetics are more susceptible to folliculitis.

It can either be treated by prescribed antibiotics or antifungals and by an improved hygiene regime. Stopping shaving, a build-up of sweat, avoiding friction and perfumed toiletries can help the skin to recover.

A pilomatrixoma is a hair follicle tumour that is uncommon and usually harmless. It occurs due to an overproduction of matrix hair cells.

Pilomatrixoma manifests as a single skin coloured or purple dome-like lesion that can grow to several centimetres. It is usually found in the scalp and neck area and it is predominantly seen in children but also in young adults.

Treatment for pilomatrixoma usually necessitates a biopsy and then complete removal.

This is a soft, fatty, moveable lump under the skin. It grows slowly up to the size of a couple of centimetres. A lipoma is usually harmless and can appear on various parts of the body but is much less common on the scalp and neck.

Most lipomas do not need to be removed; however, if the lipoma is seen to grow or become firmer then a medical appointment should be made so it can be investigated further.

This is one of the most common non-cancerous skin growths, typically seen in older adults – more than 90% of adults over 60 years have one.

It is usually found on the face, chest, shoulders or back and appears as a scaly brown growth. These can often be left without treatment but if they appear suddenly and in multiples or change appearance then they should be investigated.

If treatment is needed then they are either removed by cryotherapy or excised.

Rarely seen on the head, exostosis is a bone tumour and generally benign.

A bony growth can be caused by osteoarthritis, infection, long-term irritations or trauma and can be chronically painful.

All content on Silversurfers.com is provided for general information only, and should not be treated at all as a substitute for the medical advice of your own doctor or any other health care professional. Silversurfers will not be responsible or liable for any diagnosis made by a user based on the content on www.silversurfers.com and we are also not liable for the content of any external websites or links from or to Silversurfers to any other websites. Please always consult your own doctor if you’re in any way concerned about any aspect of your health

What exactly is long Covid and how do you know if you’ve got it?

World Sleep Day: How to sleep if you share a bed with someone who struggles to drift off 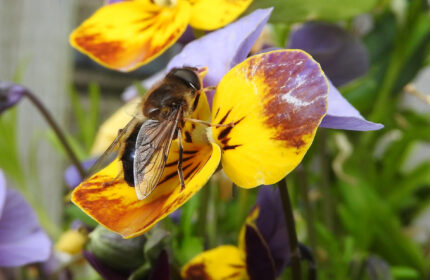