This site uses cookiesClick here to remove this messageMore information
Welcome to Silversurfers - features, offers, news & social forums for the over 50s...
Silversurfers
Log In Join
Silversurfers
Menu
Articles
Articles LifestyleHome & Garden10 easy things to grow at home – and how to eat them 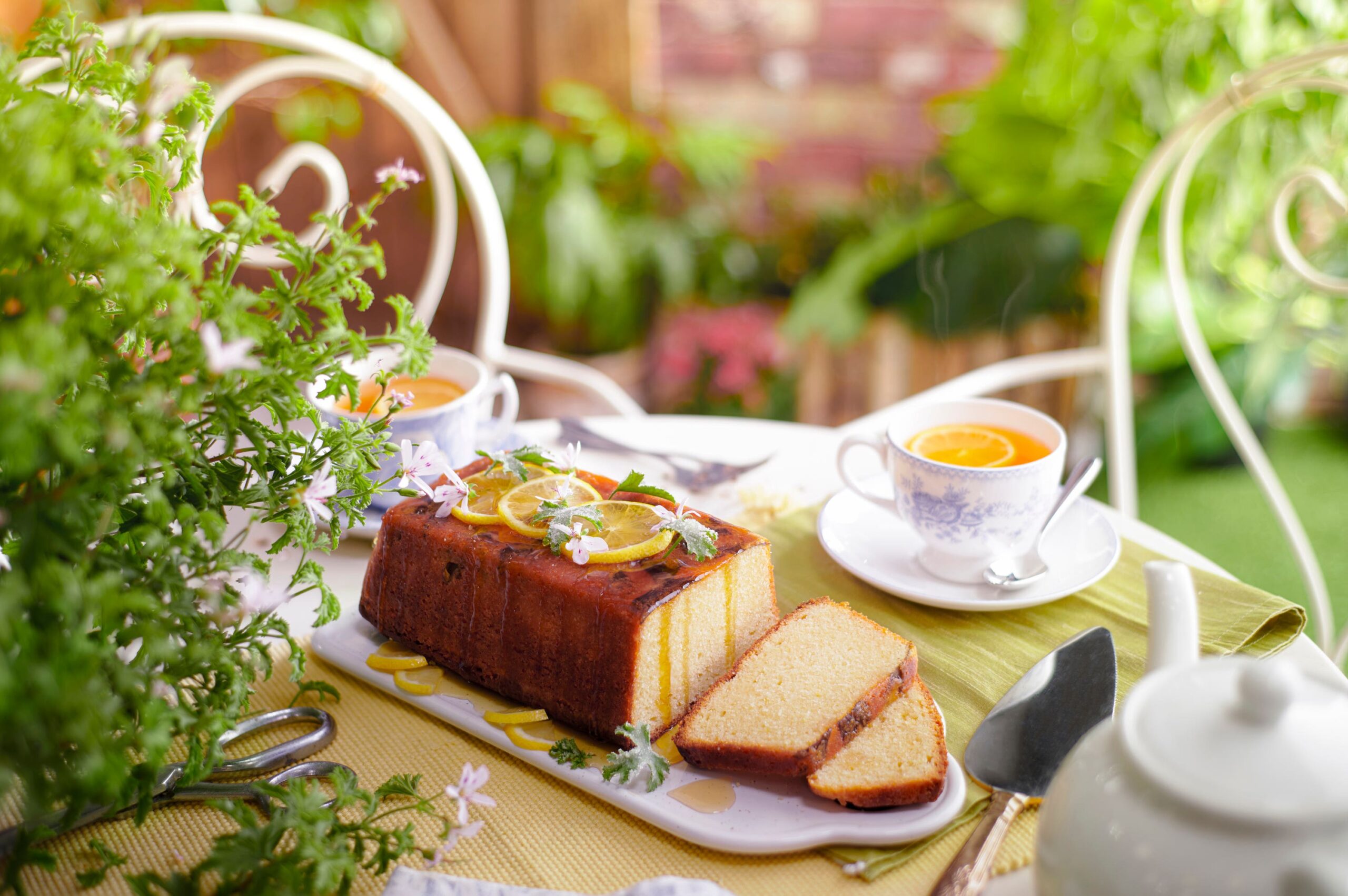 Mint, rocket and lemon verbena are simple to grow.

It’s been a long time coming for gardening fans, but the delayed RHS Chelsea Flower Show will take place 21 -26 September – after a virtual one back in May.

The positive impact of plants is set to be the prominent theme this year, reflecting how we found solace in gardens during the pandemic. There will also be a few new categories: balcony gardens, container gardens and sanctuary gardens – which are bigger than artisan gardens but smaller than the show gardens.

Garden designer Alan Williams and Parsley Box will be showing a sanctuary garden packed with edibles. And in case you’re inspired to grow ingredients for the first time yourself, here are some easy ones to start with…

“This salad crop is quick and easy to grow, sow every two weeks for a continuous harvest,” says Williams. “Remove flower stalks to prolong leaf production, unless you want to eat the flowers and seed pods too – both are edible.”

Rocket pesto, drizzled over salads or stirred through pasta, is a great way to use it up.

Parsley Box food development expert, Cassandra Suddes, says: “Combine 50g pine nuts, 100g rocket, 50g parmesan, 150ml olive oil and a garlic clove in a blender. Season and blend to a paste. It Will keep in the fridge for up to five days.”

“Chillies are so easy to grow, with varieties from mild to mouth-melting. Shatta is a Palestinian fiery chilli condiment for meats, salads and sandwiches,” says Williams.

To make a tasty dressing, Suddes suggests: “Thinly slice 250g red or green chillies keeping the seeds. Mix with one tablespoon of salt, place in a sterilised jar, seal and store in fridge for three days. Drain and blitz to a rough paste. Add three tablespoons of cider vinegar and one tablespoon of lemon juice, mix and return to the same jar. Pour enough olive oil over the surface to seal and keep in fridge.”

The Nero di Toscana variety is delicious and easy to grow.

To make kale chips, strip leaves from the stalks and midribs. Wash, dry and tear into slightly larger than chip-sized pieces, says Suddes.

“Toss in a large bowl with extra-virgin olive oil and salt. Massage the leaves to coat evenly. Spread onto baking trays in single layers. Don’t crowd them or they won’t dry evenly. Bake for 20 minutes at 160C. Allow to cool, then store in an airtight container for a few days. They’re great for snacking or on top of soup,” she says.

Suddes says: “Heat one litre of milk, with one teaspoon culinary lavender in a saucepan until just boiling. Remove from the heat, cool to room temperature (10-15 minutes) and strain.

“In a large saucepan, bring 220g of pudding rice, six tablespoons of honey, and the infused milk to boil over medium-high heat. Reduce heat, cover, and simmer for 25 minutes, stirring occasionally until the rice is tender and creamy. Add one-and-a-half teaspoons of pure vanilla extract, 250ml double cream and a knob of butter.

“Cook for five minutes, stirring constantly, adding honey to taste. Remove from the heat and serve.”

These colourful plants can be used to flavour cakes and cocktail syrups. “Use the leaves in a classic lemon drizzle mix and dress the cake with its pretty petals,” Suddes suggests.

“Grow mint in pots indoors or outdoors in moist but well-drained soil in full sun to partial shade,” suggests Williams.

A classic mint chutney is great with samosas and pakoras. It also works well on wraps or roasted vegetables.

“Place 75g coriander, 55g mint leaves, two deseeded green chillies, a one-inch piece of ginger, 60ml fresh lime juice and three tablespoons of rice vinegar in a blender and pulse until they form a rough paste,” suggests Suddes. Season and place in an airtight container and use within three days.

“These colourful fruits are happy in pots, grow bags and even hanging baskets,” says Williams. “Plant young bush or trailing varieties in large containers in May, and cover during cold spells.”

To make buttered tomatoes with ginger, Suddes says to heat two tablespoons of butter in a large pan and add two thinly sliced spring onions, and half an inch of peeled ginger cut into matchsticks.

“Cook for one minute, stirring often. Add 300g of tomatoes (cut into one-inch pieces) and cook, turning gently with a spoon, until juicy and just warmed through, about two minutes. Add one tablespoon of soy sauce and toss.”

Season to taste. Spoon the tomatoes over toast, meats and grilled halloumi, serve with rice or stir through pasta.

“Open a bottle of white wine vinegar and add four to six large sprigs of tarragon and re-seal. Leave for five to seven days and then check the flavour daily until you’re happy,” says Suddes. “Don’t leave it longer than two weeks. Remove the tarragon and discard. Use the vinegar in dressings, salads, sauces and chutneys.”

“Carrots need deep soil to grow well, but there are short-rooted varieties which do well in containers,” says Williams.

Quick pickled carrots are easy to make. Add them to sandwiches for a little acidic bite, or toss them with sesame seeds and herbs for a colourful salad.

Want to attract wildlife to your garden? Homemade seed bombs could be the answer

How to get your greenhouse into shape before winter
JOIN SILVERSURFERS AND...