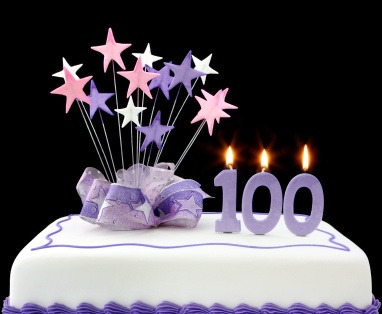 So why are so many of us living for so long and what’s the secret of reaching 100?

There are the standard reasons why people live to this grand age like genetics, a good balanced diet, enough exercise and also researchers have found “clear evidence” that being happy leads to better health and longer lifespans. The research found that having a very positive outlook on life had a beneficial effect on people’s health and longevity

The study was conducted by scientists from the University of Illinois and found positive moods reduced stress-related hormones and increased immune functioning. Their study published in the journal Applied Psychology: Health and Wellbeing, found happiness lead to quicker recovery from exercise. It also concluded that anxiety, depression, and pessimism were linked to higher rates of disease and a shorter lifespan. People who felt intense anger or lived in stressful environments were more likely to be sick more often and died earlier.

“I was almost shocked, and certainly surprised, to see the consistency of the data,” said Prof Ed Diener, who lead the study. “The general conclusion from each type of study is that your subjective wellbeing, that is, feeling positive about your life, not stressed out, not depressed, contributes to both longevity and better health among healthy populations.

“The overwhelming majority … support the conclusion that happiness is associated with health and longevity.” Prof Diener noted that while current health edicts focus on obesity, smoking, eating habits and exercise “it may be time to add ‘be happy and avoid chronic anger and depression’ to the list.” “Happiness is no magic bullet, but the evidence is clear and compelling that it changes your odds of getting disease or dying young.

The review looked at eight different types of long-term studies and experimental trials involving both human and animal subjects. For example, 5,000 university students studied for more than 40 years provided evidence that the most pessimistic students tended to die younger. In another study, based on 180 catholic nuns, researchers found those who wrote positive autobiographies in their early 20s tended to outlive those who wrote more negative accounts of their young lives. Animals that lived in stressful conditions, such as crowded cages, had weaker immune systems and a higher susceptibility to heart disease. They also died at a younger age than those in less crowded conditions.

In a report from the Office for National Statistics this year, it predicted that 35% of babies born this year could still be alive in 100 years time in 2112! 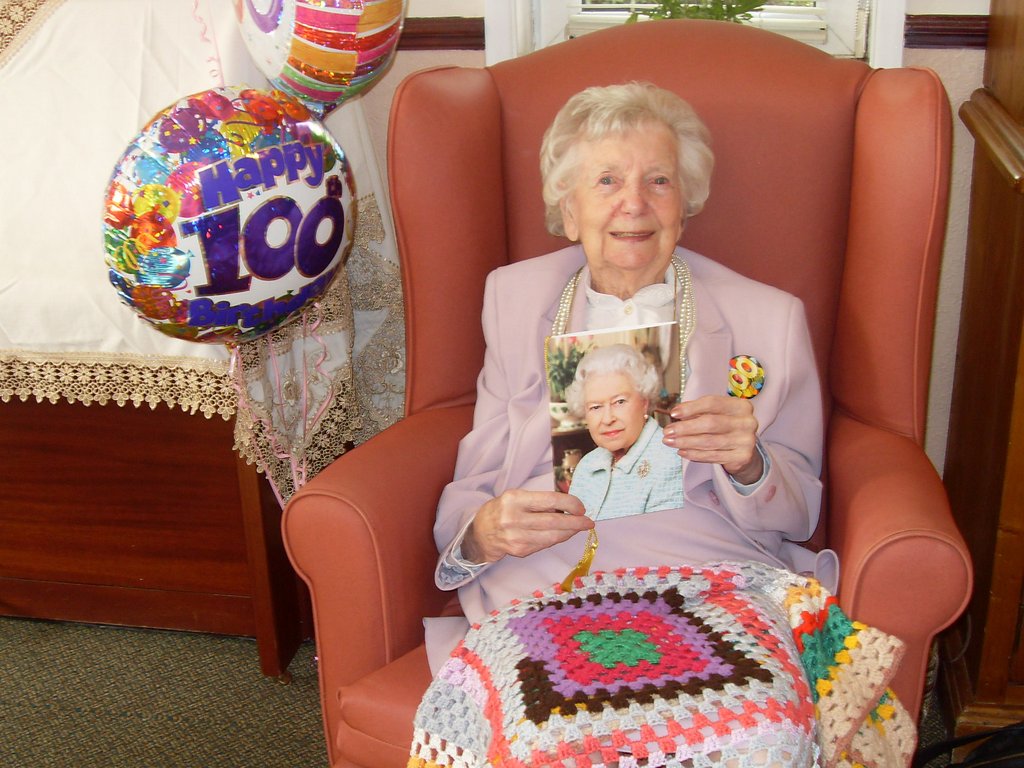 How do you feel about reaching 100?

Tired of unsightly wires? Here’s how to make the tech in your home tidier