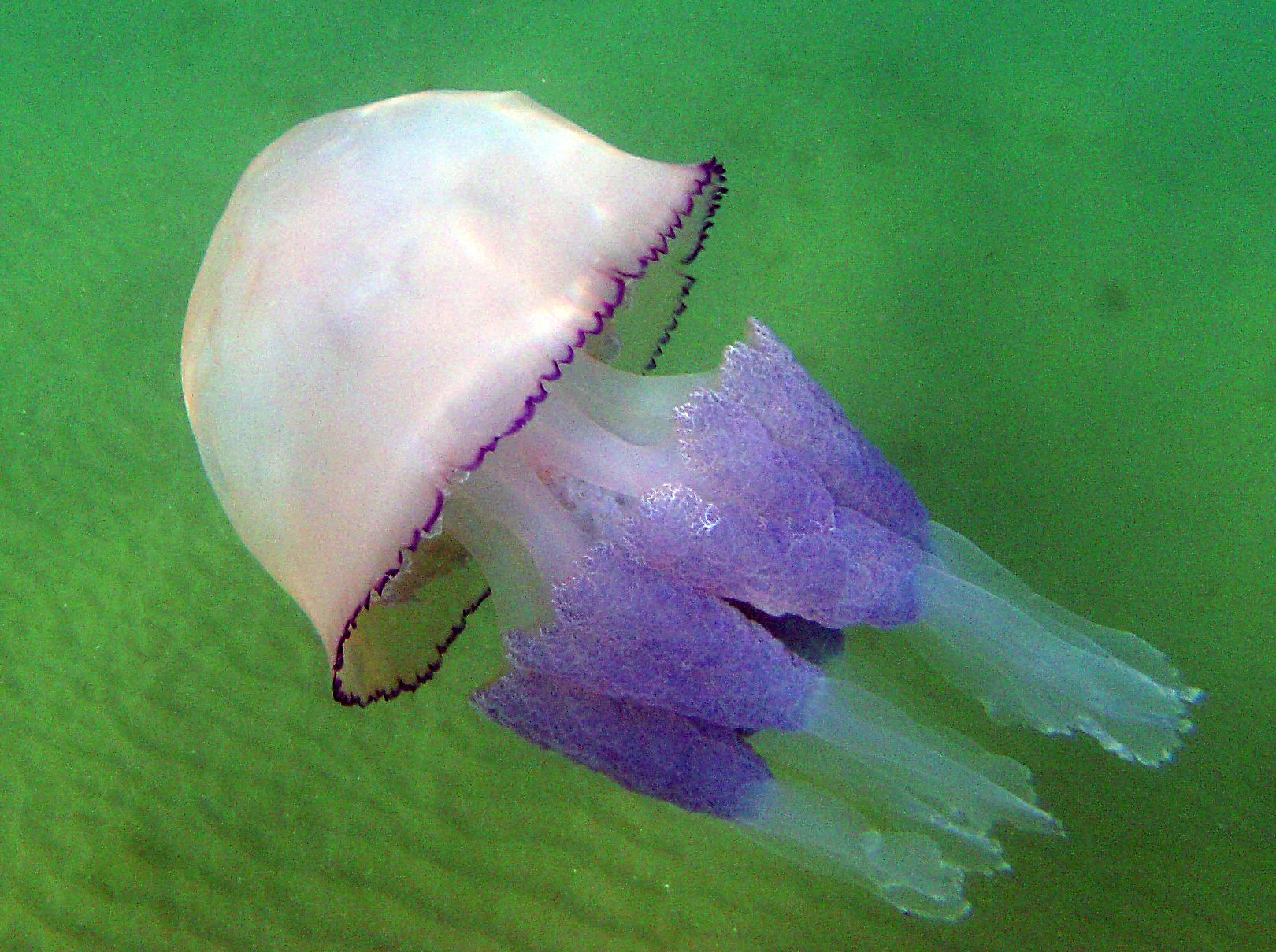 A sting in the heatwave’s tail

This summer’s hot, sunny weather has seen Britons heading to the beach in their droves, but out there amidst the waves lurks a wobbly, watery peril; jellyfish are appearing in record numbers

The UK has been blessed with that rarest of events this year – a relatively warm summer. Sustained spells of hot, sunny weather, coming after a string of truly awful summers, has prompted a nationwide stampede to the beach.

But, just when you thought it was safe – or at least warm enough – to go back into the water, a wobbly peril with a sting in its tail has emerged, sending a wave of panic amongst paddlers.

For the summer of 2013 has proved to be a boom time for jellyfish, with huge shoals congealing together in rubbery rafts around the UK.

Encounters with jellyfish usually take place out of the water, when a stranded specimen is found dead or dying in a glutinous mess on the beach. But the Marine Conservation Society (MCS) has been inundated with sightings actually in the sea this summer, leading to some of our offshore waters resembling a jellyfish soup.

But, rather than run screaming, the MCS are urging bathers to try and identify these wobbling wanderers so scientists can assess how our jellyfish are faring.

Dr Peter Richardson, biodiversity programme manager from the MCS, explains that this year’s unprecedented numbers are down to the jellyfish enjoying the warm weather as much as we do.

He says: “Jellyfish occur in our seas naturally – they live out their life cycles here and reach adulthood in the spring, which is when we notice them.

“This year there was very little evidence of them until June and then in July they seemed to respond very quickly to the warming water. They respond to warming temperature anyway as part of their seasonal pattern and this year the water warming happened quite quickly from cold spring to a warm summer – and the jellyfish have responded equally quickly.”

Pretty much the entire west coast of the UK has been hit by the jellyfish invasion with south-east England and eastern Scotland also affected.

The species most likely to be encountered in UK waters is the moon jellyfish which looks like a pulsating glass paperweight. It is harmless though, as its stinging cells cannot penetrate human skin.

The barrel jellyfish is also commonly encountered and its unappetising appearance has led to the nicknames ‘blubber’ and ‘dustbin lid’. The impressive lion’s mane jellyfish, as its name implies, looks like the hairpiece of its feline namesake and can grow up to two-metres in diameter.

But, apart from putting you off your backstroke, do bathers really have anything to fear from jellyfish in the UK?

Dr Richardson explains: “The lion’s mane possess a powerful sting which apparently feels like an electric shock. The compass and the blue jellyfish also sting but this is quite mild – like a strong nettle sting.

“Moon and barrel jellyfish have very mild stings, but we always advise people to look and report your sightings online, but do not touch.”

One watery menace that all bathers should be wary of in the warmer weather is the Portuguese Man-o-war. Often confused with jellyfish the Man-o-war, a siphonophore, is actually a collection of organisms rather than one individual. It drifts the ocean currents with its deadly tentacles trailing for metres in its wake. A sting from the Man-o-war is agonising and potentially fatal.

It’s not only this summer that has jellyfish numbers rising though. Unlike the majority of the UK’s wildlife, jellyfish are enjoying a general upturn in their fortunes, with numbers reportedly having increased in recent decades in some parts of our seas. The reasons for this are not truly understood but one popular argument is that over-fishing has greatly reduced the amount of predators that feed on jelly fish, allowing them the chance to thrive.

Dr Richardson explains: “This is a theory that has been suggested and seems to be a good explanation in some parts of the world. Over-fishing can remove predation and competition, tipping the scale in favour of the jellyfish.”

The MCS National Jellyfish survey is now in its tenth year and has so far provided vital information as to where and when jellyfish occur in UK waters.

As our seas continue to heat up through August and September the numbers of jellyfish are expected to rise, and perhaps people will realise they are more than just blubbery horrors; in their element, as they gently pulsate through the current, they are the epitome of grace and delicacy and an encounter with them should be savoured. 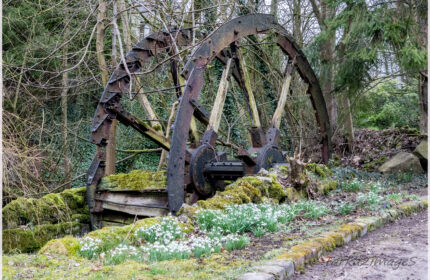