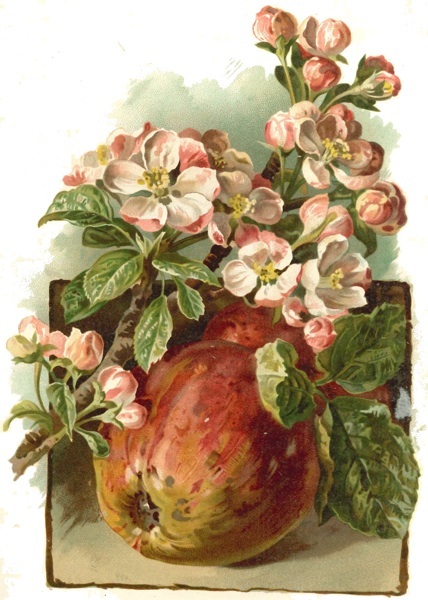 An annual celebration of apple and orchards is on the 21st October of each year, which is this Sunday!

Apple Day – If the saying is anything to go by then 21 October 2012 should be declared a national holiday for all doctors, as there are lots of reasons why an apple a day can keep the doctor away! Apple Day is nothing to do with iPods and iPads but is a day to recognise the wealth and variety of apples available in the United Kingdom.

The day was first started in 1990 by Common Ground in Covent Garden. The following year it launched nationwide with over 50 events ranging from apple roadshows, grafting classes and village hall markets. By 2000 the day was celebrated in over 600 events around the country, and abroad! Events were organised by restaurants, museums, Women’s Institutes, cider makers, community orchards and garden societies, to name but a few. 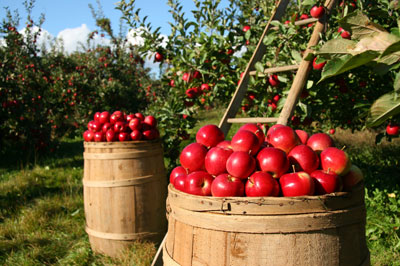 Orchards filled with Granny Smiths and Golden Delicious to Red Golds and Malling Kents are as characteristic of Britain as Vineyards are of France. The country produces juicy seasonal apples that rival the imported version seen in supermarkets.

It  would be fair to say that apples are a core part of our culture; they are often the first fruit you choose to snack on, they feature in many sayings (Apple of my eye …) and feature in a number of stories (William Tell). They even helped Newton figure out gravity!

So on Apple Day why not learn a bit about our national treasure?

Do you know why apples float? Because they are 25% air. Or did you know that in Ancient Greece tossing an apple to a girl was a proposal of marriage and catching it was a response of ‘yes’!

Enough trivia? How about using Apple Day to do something interesting with our versatile apples. Cook a delicious apple crumble, make cider, organise a longest apple peel competition, or go on a walk to one of your local orchards, identifying all the different types of apples as you go

Planting an Apple tree is remembering the past and looking to the future. The history of the Apple goes back to Adam & Eve. Sadly over the last century many orchards and Apple varieties have been lost. This has had a knock on effect on our wildlife such as birds, bees, butterflies and small animals.

Help the world go round and plant an Apple Tree ..  Trees Direct are offering a 10% discount if you order an apple tree before 21st October …. details below:

Tired of unsightly wires? Here’s how to make the tech in your home tidier
JOIN SILVERSURFERS AND... 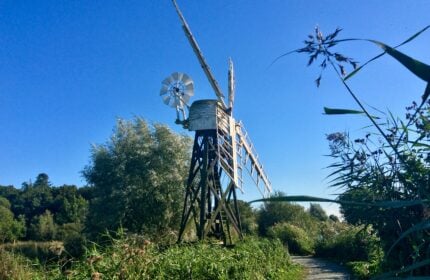