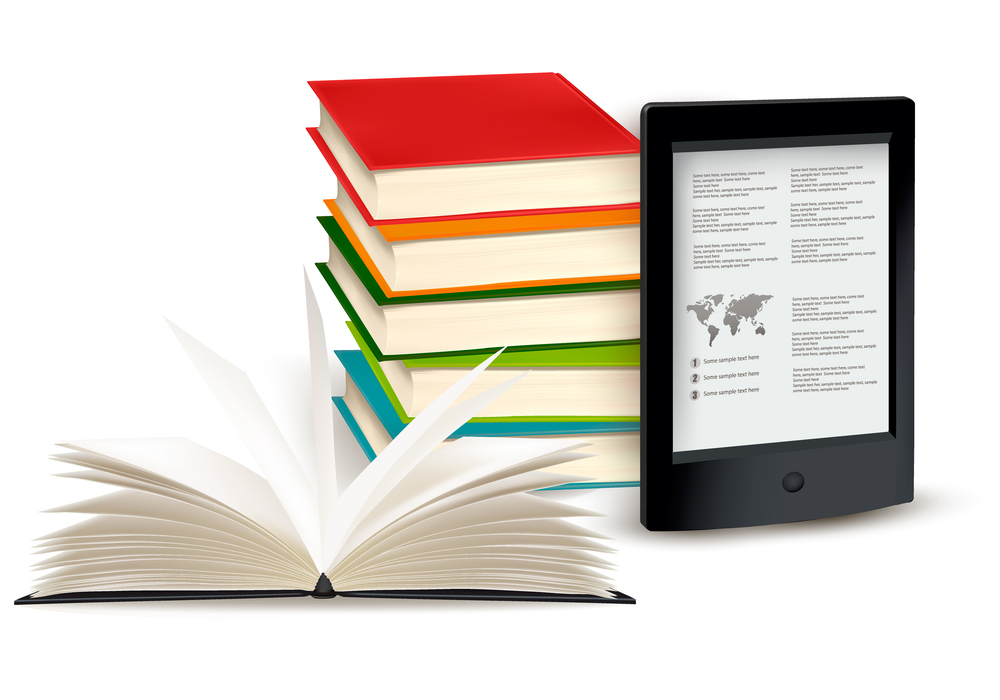 Each season we will share a selection of popular book titles and new releases which you may like to read.  You can choose to read them on a tablet or as a paperback, and you can read them in your own time.  As and when you are ready, it would be great if you could write a review of the book at the bottom of our comments section and share your feedback with all who have read and reviewed them on Silversurfers, and give it a star rating from 1-5.

Below are six suggested titles to kick off the new Autumn 2013 Silversurfers Book Club Season… Simply select the title you would like to read, and if you would like to buy it or download it for your Kindle or other tablet, there is a link in the book title and image, which will direct you to Amazon, making it simple for you to buy.  Alternatively, you may wish to buy the book elsewhere, or borrow it from you local library.

SIMPLY CLICK ON THE IMAGE OF THE BOOK YOU FANCY AND YOU WILL BE DIRECTED TO THE BOOK ON AMAZON … all titles are under £4.00 to purchase and less on a Kindle!

The Age of Miracles by Karen Thompson Walker 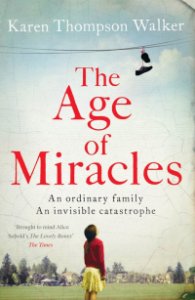 “It is never what you worry over that comes to pass in the end. The real catastrophes are always different – unimagined, unprepared for, unknown…” What if our 24-hour day grew longer, first in minutes, then in hours, until day becomes night and night becomes day? What effect would this slowing have on the world? On the birds in the sky, the whales in the sea, the astronauts in space, and on an eleven-year-old girl, grappling with emotional changes in her own life..? One morning, Julia and her parents wake up in their suburban home in California to discover, along with the rest of the world, that the rotation of the earth is noticeably slowing. The enormity of this is almost beyond comprehension. And yet, even if the world is, in fact, coming to an end, as some assert, day-to-day life must go on. Julia, facing the loneliness and despair of an awkward adolescence, witnesses the impact of this phenomenon on the world, on the community, on her family and on herself. 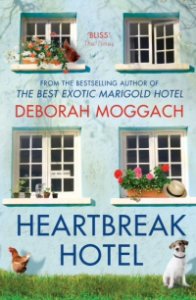 From Deborah Moggach, bestselling author of The Best Exotic Marigold Hotel, comes another hilarious and romantic comedy, this time set in a run-down B&B in Wales.

When retired actor Buffy decides to up sticks from London and move to rural Wales, he has no idea what he is letting himself in for. In possession of a run-down B&B that leans more towards the shabby than the chic and is miles from nowhere, he realises he needs to fill the beds – and fast.

Enter a motley collection of guests: Harold, whose wife has run off with a younger woman; Amy, who’s been unexpectedly dumped by her (not-so) weedy boyfriend and Andy, the hypochondriac postman whose girlfriend is much too much for him to handle.

But under Buffy’s watchful eye, this disparate group of strangers find they have more in common than perhaps they first thought…

Never Coming Back by Tim Weaver 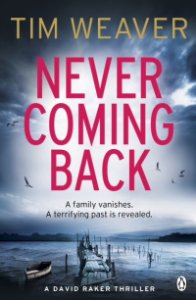 A secret that will change lives forever. It was supposed to be the start of a big night out. But when Emily Kane arrives at her sister Carrie’s house, she finds the front door unlocked and no one inside. Dinner’s cooking, the TV’s on. Carrie, her husband and their two daughters are gone. When the police draw a blank, Emily asks missing persons investigator David Raker to find them.

It’s clear someone doesn’t want the family found. But as he gets closer to the truth, Raker begins to uncover evidence of a sinister cover-up, spanning decades and costing countless lives. And worse, in trying to find Emily’s missing family, he might just have made himself the next target…

The Twins by Saskia Sarginson 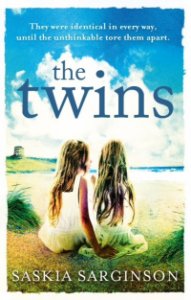 They were identical in every way until the unthinkable tore them apart.

Isolte and Viola are twins. Inseparable as children, they’ve grown into very different adults: Isolte, a successful features writer for a fashion magazine with a photographer boyfriend and a flat in London, and Viola, desperately unhappy and struggling with a lifelong eating disorder.

What happened all those years ago to set the twins on such different paths to adulthood? As both women start to unravel the escalating tragedies of a half-remembered summer, terrifying secrets from the past come rushing back – and threaten to overwhelm their adult lives…

The Husbands Secret by Liane Moriarty 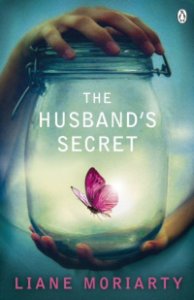 At the heart of The Husband’s Secret by Liane Moriarty is a letter that’s not meant to be read . . .

Mother of three and wife of John-Paul, Cecilia discovers an old envelope in the attic. Written in her husband’s hand, it says: to be opened only in the event of my death.

Curious, she opens it – and time stops.

John-Paul’s letter confesses to a terrible mistake which, if revealed, would wreck their family as well as the lives of others.

Cecilia – betrayed, angry and distraught – wants to do the right thing, but right for who? If she protects her family by staying silent, the truth will worm through her heart. But if she reveals her husband’s secret, she will hurt those she loves most . . . 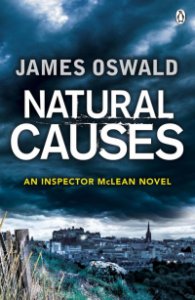 “Natural Causes” is the first novel from James Oswald in the “Detective Inspector McLean” series. A young girl’s mutilated body is discovered in a sealed room. Her remains are carefully arranged, in what seems to have been a cruel and macabre ritual, which appears to have taken place over 60 years ago. For newly appointed Edinburgh Detective Inspector Tony McLean this baffling cold case ought to be a low priority – but he is haunted by the young victim and her grisly death. Meanwhile, the city is horrified by a series of bloody killings. Deaths for which there appears to be neither rhyme nor reason, and which leave Edinburgh’s police at a loss. McLean is convinced that these deaths are somehow connected to the terrible ceremonial killing of the girl, all those years ago. It is an irrational, almost supernatural theory. And one which will lead McLean closer to the heart of a terrifying and ancient evil…