Each season we share a selection of popular book titles and new releases which you may like to read. You can choose to read them on a tablet or as a paperback, and you can read them in your own time. As and when you are ready, it would be great if you could write a review of the book at the bottom of our comments section and share your feedback with all who have read and reviewed them on Silversurfers, and give it a star rating from 1-5.

Below are six suggested titles to kick off the new Spring 2015 Silversurfers Book Club Season… Simply select the title you would like to read, and if you would like to buy it or download it for your Kindle or other tablet, there is a link next to the book title, which will direct you to Amazon, making it simple for you to buy. Alternatively, you may wish to buy the book elsewhere, or borrow it from you local library.

The Murder Bag by Tony Parsons – Available from Amazon >> 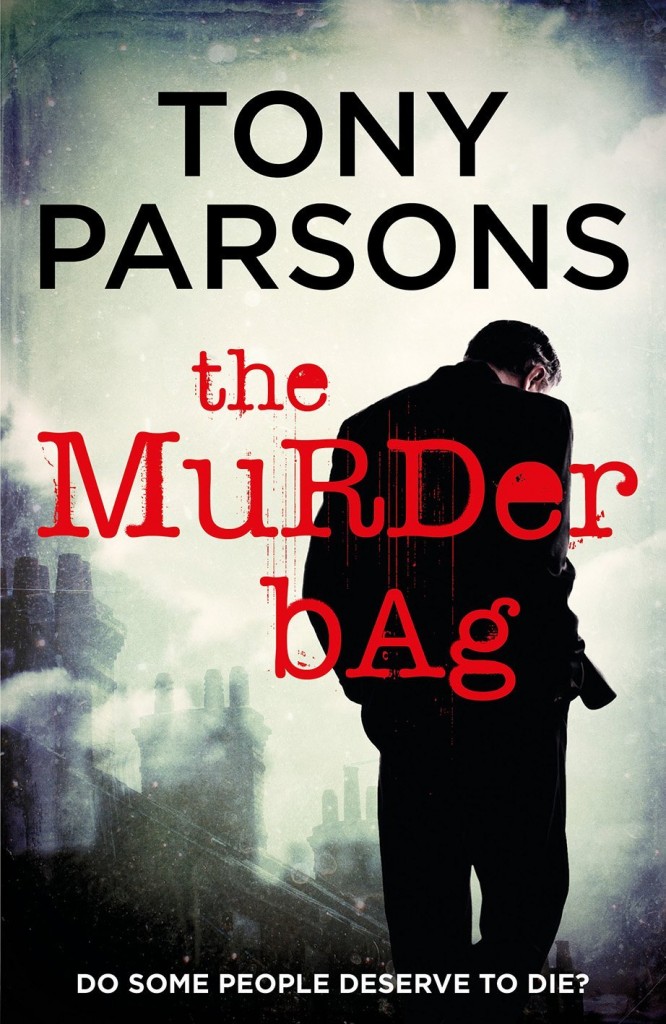 This is the gripping first novel in an explosive new crime series by Tony Parsons, bestselling author of Man and Boy. If you like crime-novels by Ian Rankin and Peter James, you will love this.

Twenty years ago seven rich, privileged students became friends at their exclusive private school, Potter’s Field. Now they have started dying in the most violent way imaginable. Detective Max Wolfe has recently arrived in the Homicide division of London’s West End Central, 27 Savile Row. Soon he is following the bloody trail from the backstreets and bright lights of the city, to the darkest corners of the internet and all the way to the corridors of power. As the bodies pile up, Max finds the killer’s reach getting closer to everything – and everyone – he loves. Soon he is fighting not only for justice, but for his own life…

The Book Of You by Claire Kendal – Available from Amazon >>

A terrifying psychological thriller about obsession and power, perfect for fans of Gone Girl and Before I Go to Sleep.

Clarissa is becoming more and more frightened of her colleague, Rafe. He won’t leave her alone, and he refuses to take no for an answer. He is always there. Being selected for jury service is a relief. The courtroom is a safe haven, a place where Rafe can’t be. But as a violent tale of kidnap and abuse unfolds, Clarissa begins to see parallels between her own situation and that of the young woman on the witness stand. Realizing that she bears the burden of proof, Clarissa unravels the twisted, macabre fairytale that Rafe has spun around them – and discovers that the ending he envisions is more terrifying than she could have imagined.

A Colder War by Charles Cummings – Available from Amazon >>

MI6’s Head of Station in Turkey is killed in a mysterious plane crash. Amelia Levene, chief of the Secret Intelligence Service, wants the incident investigated – quickly and quietly. The only man she can trust is Thomas Kell, a disgraced spy searching for redemption. Arriving in Istanbul, Kell discovers that MI6 operations in the region have been fatally compromised: a traitor inside Western Intelligence threatens not just the Special Relationship, but the security of the entire Middle East. Kell’s search for the mole takes him from London, to Greece, and into Eastern Europe. But when Kell is betrayed by those closest to him, the stakes become personal. He will do anything to see this operation through – including putting himself, and others, in the line of fire…

The Miniaturist by Jessie Burton – Available from Amazon >> 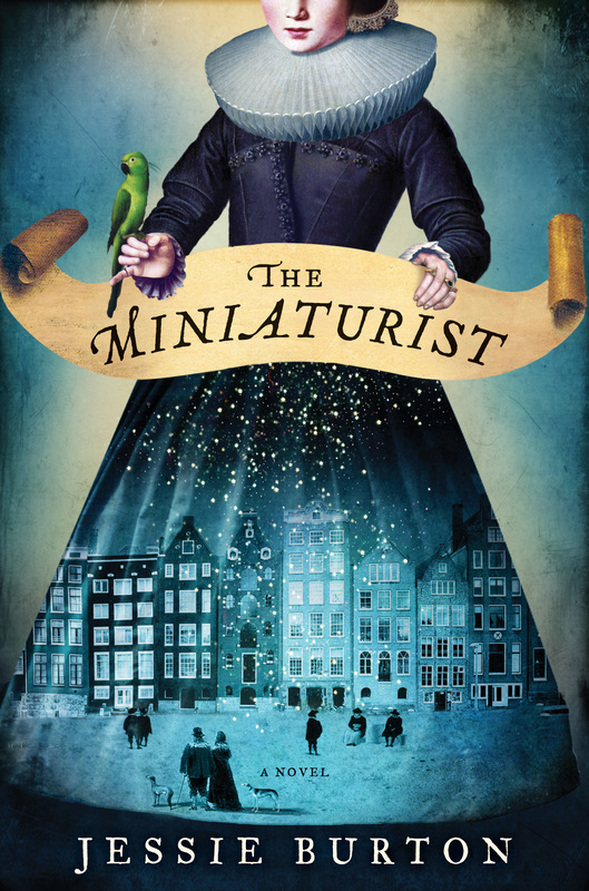 There is nothing hidden that will not be revealed …On an autumn day in 1686, eighteen-year-old Nella Oortman knocks at the door of a grand house in the wealthiest quarter of Amsterdam. She has come from the country to begin a new life as the wife of illustrious merchant trader Johannes Brandt, but instead she is met by his sharp-tongued sister, Marin. Only later does Johannes appear and present her with an extraordinary wedding gift: a cabinet-sized replica of their home. It is to be furnished by an elusive miniaturist, whose tiny creations mirror their real-life counterparts in unexpected ways …Nella is at first mystified by the closed world of the Brandt household, but as she uncovers its secrets she realizes the escalating dangers that await them all. Does the miniaturist hold their fate in her hands? And will she be the key to their salvation or the architect of their downfall? Beautiful, intoxicating and filled with heart-pounding suspense, The Miniaturist is a magnificent story of love and obsession, betrayal and retribution, appearance and truth.

Elizabeth is Missing by Emma Healey – Available from Amazon >> 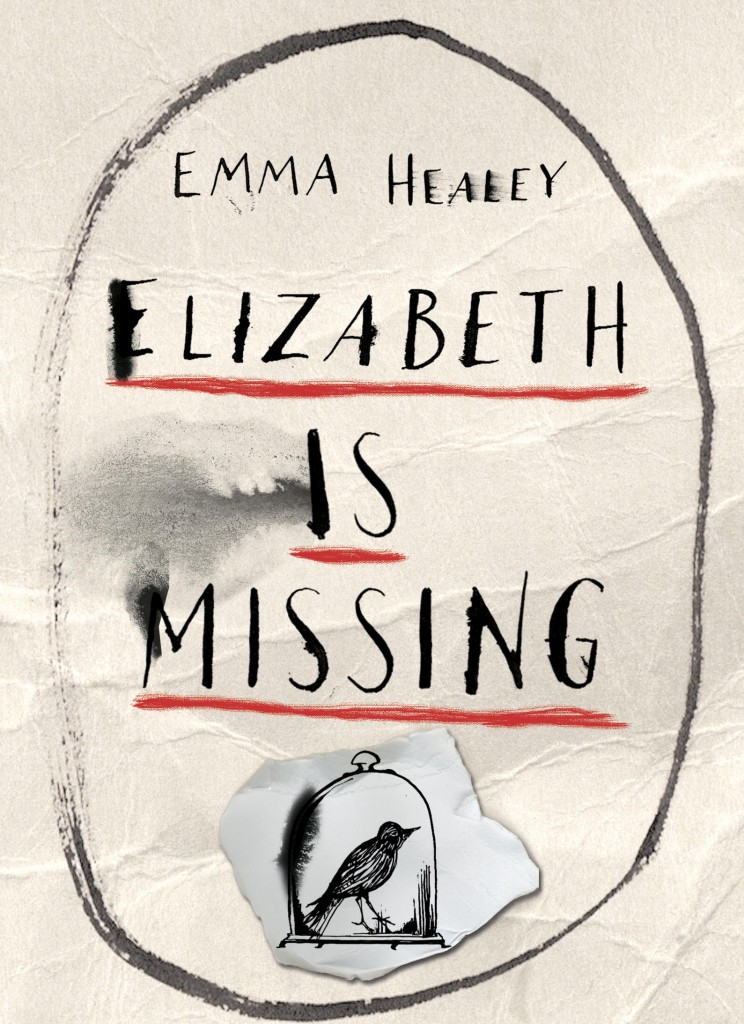 Meet Maud. Maud is forgetful. She makes a cup of tea and doesn’t remember to drink it. She goes to the shops and forgets why she went. Sometimes her home is unrecognizable – or her daughter Helen seems a total stranger. But there’s one thing Maud is sure of: her friend Elizabeth is missing. The note in her pocket tells her so. And no matter who tells her to stop going on about it, to leave it alone, to shut up, Maud will get to the bottom of it. Because somewhere in Maud’s damaged mind lies the answer to an unsolved seventy-year-old mystery. One everyone has forgotten about. Everyone, except Maud… 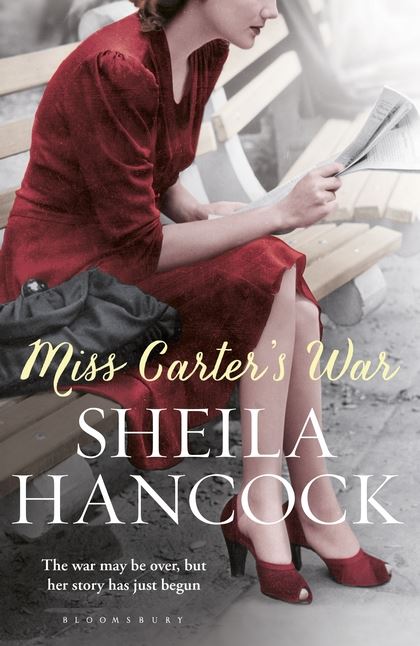 It is 1948 and Britain is struggling to recover from the Second World War. Half French, half English, Marguerite Carter, young and beautiful, has lost her parents and survived a terrifying war, working for the SOE behind enemy lines. Leaving her partisan lover she returns to England to be one of the first women to receive a degree from the University of Cambridge. Now she pins back her unruly auburn curls, draws a pencil seam up her legs, ties the laces on her sensible black shoes, belts her grey gabardine mac and sets out towards her future as an English teacher in a girls’ grammar school. For Miss Carter has a mission – to fight social injustice, to prevent war and to educate her girls.