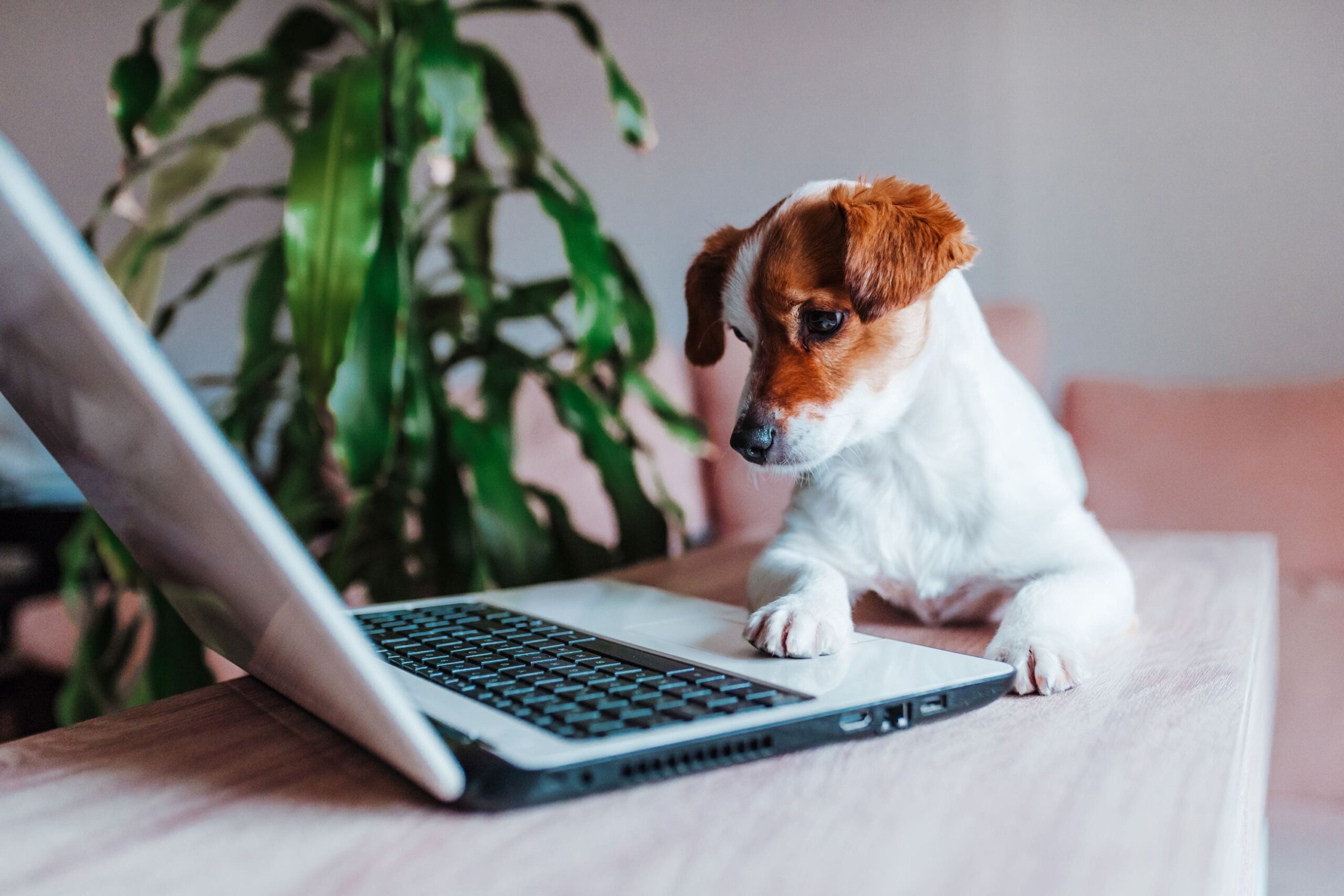 Dogs are just so great, aren't they?

We’re sure you don’t need any further reasons to love dogs, but for good measure, here’s one more. A new study involving Milton Keynes-based charity Medical Detection Dogs has suggested a dog’s nose could help detect and diagnose the most lethal type of prostate cancer – part of a broader ability to smell diseases, including Covid-19.

Dogs can see in ultraviolet

Canine eyes are remarkably similar to human ones, albeit with superior night vision and a narrower colour spectrum, but studies now suggest dogs may be able to see an entire range of ultraviolet invisible to people. Exactly why dogs need to see in UV is up for debate, but it may aid their eyes in a number of dog-related fields, including seeing through camouflage.

Dogs can be truly, genuinely altruistic

How many animals feel empathy is up for debate – arguably many don’t (*cough* cats *cough*) – but dogs are special in their ability to build real relationships across the species barrier. One 2015 study ranked dogs among a small handful of “prosocial” animals: that is, they would help others without direct benefit to themselves.

Dogs can tell when diabetics have low blood sugar

‘Hypo alert’ dogs can quite literally smell high or low blood glucose levels based on tiny variations in odour, and, when trained correctly, can fetch a diabetic’s blood glucose testing kit when they get a whiff that something’s wrong.

A dog’s sense of smell is estimated at 10,000 to 100,000 times better than ours, and stories abound of heroic hounds tracking their owners across hundreds of miles of open country.

We still don’t know how or why, but some dogs are thought to be able to sense earthquakes and incoming bad weather long before their bipedal masters. Case studies include the Chinese city of Haicheng, evacuated prior to an earthquake in part due to unusual pet behaviour in 1975, and eyewitness testimonies swearing that dogs refused to go for a walk on the morning of the 2004 Boxing Day Tsunami.

These anecdotes should perhaps be taken with a pinch of confirmation bias, but studies do suggest dogs can sense environmental changes we can’t. Some suggest animals can detect earthquakes via changes in the chemistry of ground water, while others cite the canine ability to sense changes in barometric pressure.

This may not seem like much to you when there’s a perfectly good calculator function on your phone, but in the animal kingdom, counting is kind of a big deal. Some dogs are thought to be able to fully perceive different numerical amounts – an ability beyond most mammals, who tend to see sets of items as indeterminate quantities of ‘stuff’.

Dogs can see up to 270 degrees

Front-facing human eyes can only see half the world at once – or around 180 degrees – but a dog’s field of vision runs up to 90 degrees more, expanding their visual panorama to up to three quarters of their surroundings. It is a truth universally acknowledged that dogs are easily distracted, but at any given moment, there’s more world for them to be distracted by.

10 ways to help keep your pet safe from dognappers

Could your festive houseplants poison your pet?

10 potential hazards for pets at Christmas