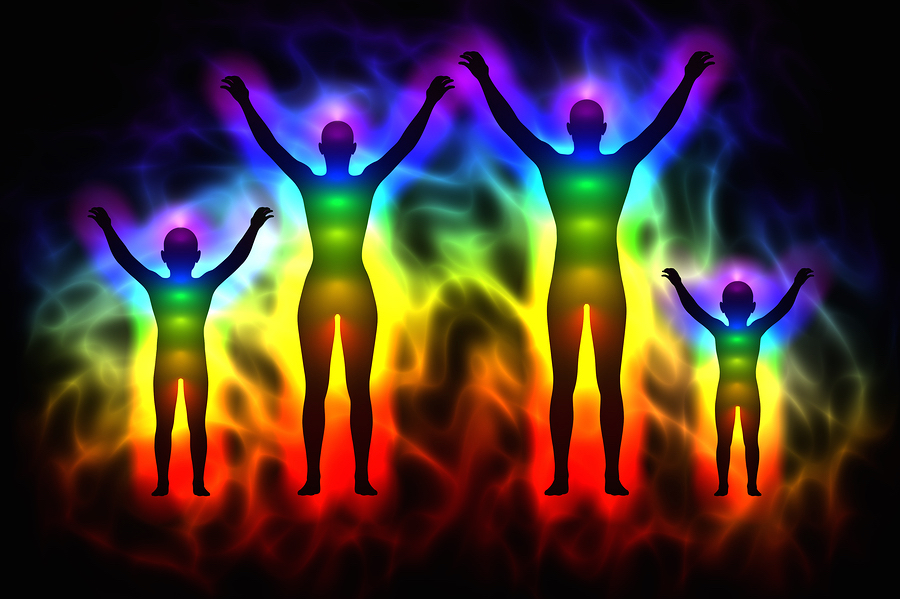 Common misconceptions about the human body

The human body is a fascinating piece of equipment, but not everything you’ve heard about it is true. We’ve uncovered some common myths about the body—did any have you fooled?

Science has taught us a lot about our biology, but the inner-workings of the human body still have an element of mystery to them. Perhaps that’s why so many myths get passed on through the generations, despite being proven false time and time again. In case you missed the memo, here are some of the most common misconceptions about the body.

Part of the reason why people assume shaved hair grows back thicker is because hair naturally grows thicker through the teenage years and early adulthood. Also, shaving cuts hair at a sharp angle, which can make it seem coarser than it was originally.

It’s wrong to wake a sleepwalker

We’re often told to never wake a sleepwalker out of fear they’ll retaliate violently. But the truth is, waking sleepwalkers is far better than allowing them to get injured during their nocturnal travels. When you gently rouse a sleepwalker from their stupor, he or she may seem disorientated at first, but that’s about it.

The blood in your veins is actually blue

It’s easy to see how this rumour got started. Since many of our veins, such as those in our wrists, can appear blue, it’s often said that the blood in our body is blue and turns red only when exposed to oxygen. However, when it comes to blood, blue is not true. Our veins only look blue because of the way light is distributed throughout our skin and the way our eyes perceive colour.

Swimming often goes hand in hand with picnics, which is why the ‘no food before swimming’ rule had always been a particularly tough pill to swallow. Luckily, the idea that eating before you swim causes cramps is complete bogus. Doctors have pointed out that there’s never been a documented case of drowning due to a full stomach. Like any exercise, swimming after a big meal might feel uncomfortable, but it won’t kill you.

Were you fooled by any of these myths?