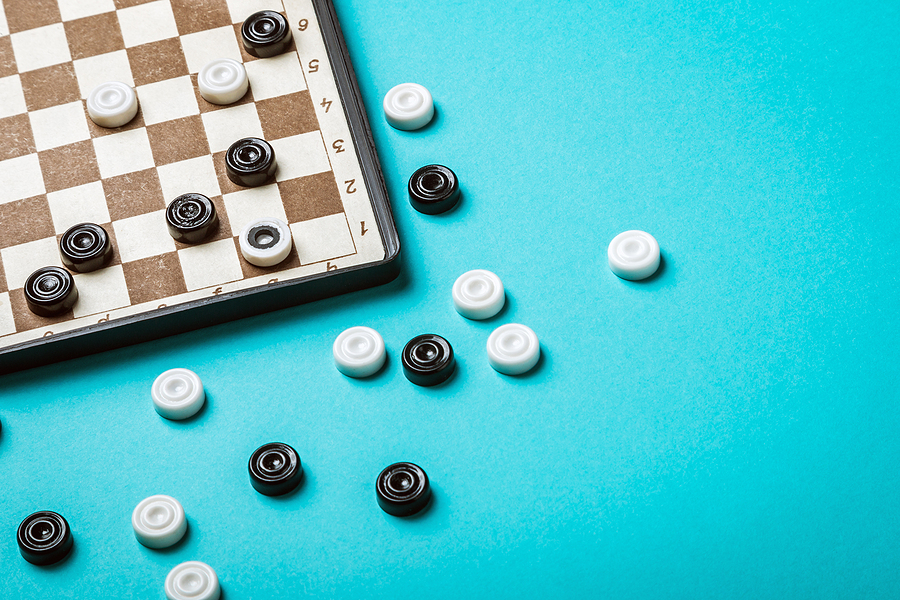 Facts about checkers (or draughts!)

Draughts, or checkers, is a brilliantly simple strategy game.

Traditionally played by two players, it involves diagonal moves across the game board – you win by capturing opponent pieces and reaching the other side of the board.

‘Check’ out our interesting facts about this popular game, and then give it a go yourself. You can play online for free with Silversurfers Games.

Do you enjoy playing checkers?

Felix1
24th Jul 2020
1
Thanks for voting!
Yes, I play with my great nephew. Many years ago I played with my sister, she was about seven I was five years older. After my winning a few games she threw the board in the air shouting “you are cheating, you are older than me”. Sixty years later I am still chuckling. I try to ensure my young player wins a few games.
ReplyFlag as inappropriate