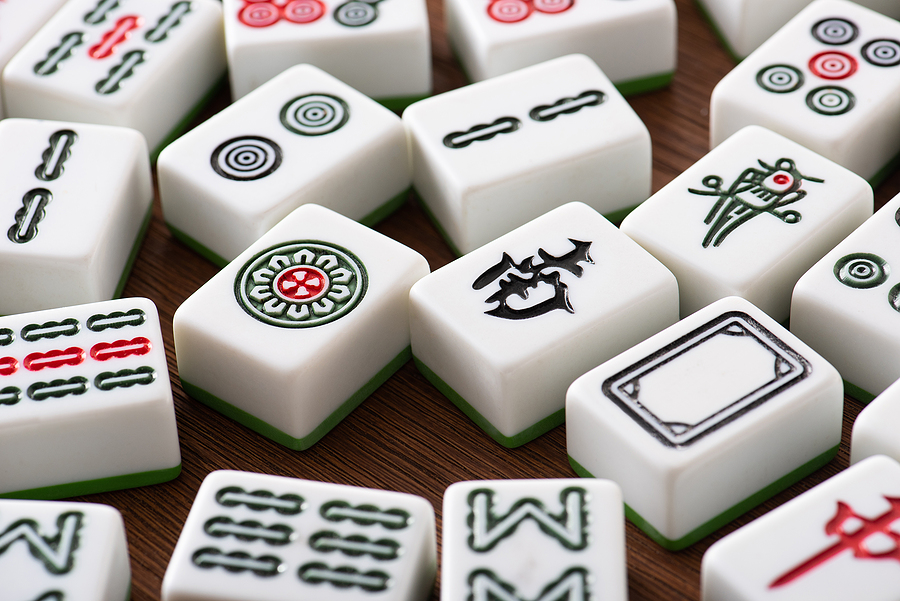 Mahjong is a tile-based game that dates back to the Qing dynasty, and gained popularity in the early 20th century.

This tactical is a game of skill and strategy, but also relies on a degree of chance, making it fun and exciting, too.

The game is played by each player receiving a set of 13 tiles, then players take turns to draw and return tiles until they have a complete hand.

Though traditionally played in person, it’s also popular online – you can play for free with our community here.

In the meantime, here’s some interesting facts about mahjong…

Cranky
31st Jul 2020
0
Thanks for voting!
I learnt how to play Mahjong in Cairo where my husband worked & we lived for 7 years - I then went on to teach it in Cyprus where we lived for 26 years - -we didn't do scoring though!
ReplyFlag as inappropriate

Whetr1
31st Jul 2020
0
Thanks for voting!
Retna
I like to play the game, which I first played acquaintances in USA
ReplyFlag as inappropriate

Facts about checkers (or draughts!)