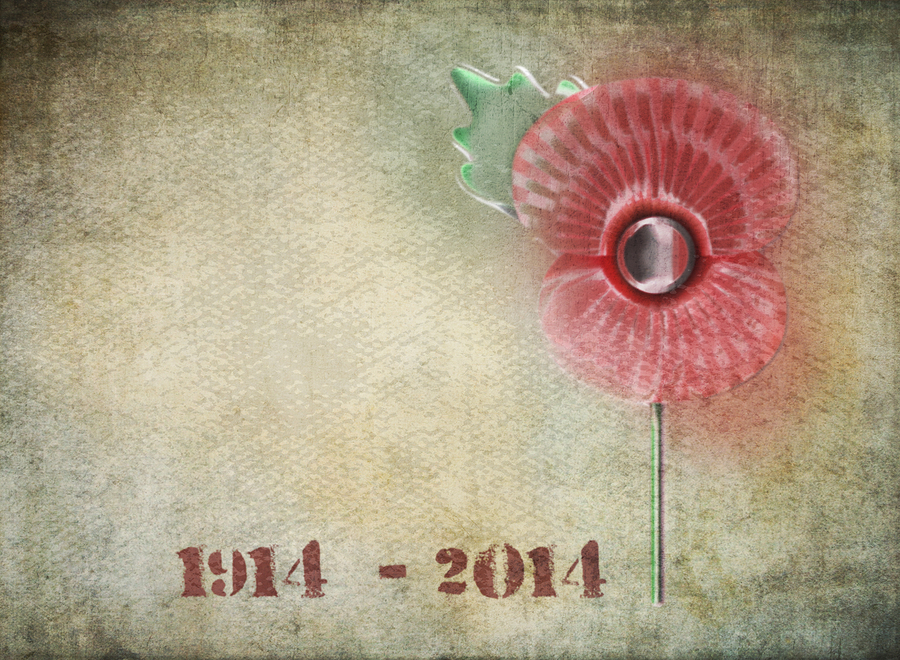 A Sermon at 11am on Remembrance Sunday

Today, Sunday 9th November 2014 at 11 am General Sir Graeme Lamb, KBE, CMG, DSO will be giving a speech to the young pupils and their families at Eton College. In the First World War 1,157 former Eton boys died, over 20 percent of those who fought in the conflict.

The life ahead of you lies beyond that last blue mountain, barred with snow across that angry or that glimmering sea and on that journey you will find it gilded every now and then by little acts of kindness. And this is one, thank you for the honour and privilege to be with you here on this day as we remember.

I have but one simple question for each of you, drawn from my own bitter sweet years.

As you stand at the edge of life’s great abyss about to jump by ‘Whom’ and ‘How’ should you be judged?

Are you to be judged by blood those still here parents and grandparents, brothers and sisters, OR is it on the jeweller’s scales, balanced against your dusty ancestor’s heroic deeds those who fought at Agincourt or Passchendaele or those who died on some foreign soil – that is forever England or adventurers who travelled on unbridled paths with reckless abandon across the globe and now are all dead in battle, by disease, old age or just damned misfortune.

Are the judges amongst you friends to your left and right in front and behind you those at home or abroad. Are they those alongside you in the rough and tumble of field and sport bloodied bruised and hearty souls or hanging by a rope – on some wind swept mountain as you desperately seek the next hand or foothold safe in the knowledge that they share the same fate.

Or are the judges your hand-picked idols, hero’s and heroines pirates and adventurers – on whose stories were read you relished or others recalled Scott of the Antarctic  ‘A story that would have stirred the heart of every Englishman’ or Mallory moving gracefully towards the Summit of Everest at over 28,000 feet for the sheer joy of it. Generals battling against the odds, sea captains against the elements or Harry Potter against an unjust world. All are worthy of you being judged against.

Or will it simply be that you are judged by life’s rich pageant in its passing unfair, unreasonable, unrelenting, unforgiving for all of you will have started to carry the scars of loss of failure, disappointment, anger and regret. But also those of joy success, achievements, however small, ground made ground recovered right and wrong good and evil triumph and disaster … all those imposters one of the same.

All these judge you as they did for me and are truly worthy critics but ‘How’ should you be judged in this life ahead of you?

Well by who you are your character, which is not a gift but the sum of your parts to be constantly modelled, shaped more often by failures learnt. Your willingness to take and embrace responsibility to serve in order to lead to walk with Kings and never lose the common touch to count with all men but none too much. To occupy each day and every passing hour with integrity, honesty and good nature living-up to Christian Islamic Hindu or Buddha’s values – never consumed by self but always conscious of others of doing right not wrong and striving constantly to be a better man in a very troubled world.

It is by what you learn those hard-earned competencies at being the best that you can, bigger than self beyond, better never getting to where you want to, but never stop trying. To go as the pilgrim and seek out danger far from the comfort and well lit avenues of life to be able to look down from the farthest side of the mountain and able to say that you lived a full life and one of your own choice at its closing.

Life is energy in reward out balance and harmony. Luck and opportunity is there for the taking because you persevered, worked for and created the conditions to be able to seize both of them by the throat not while sitting idly by and waiting a lifetime for them to turn up.

It is by connecting, communicating and engaging with your fellow men and women constructively, helpfully progressively? Reaching out the hand of friendship condolence, welcome and reconciliation to fellow travellers beside you as they struggle on their separate journeys. Prepared to speak out when necessary and assume quietness when not but always yourself straight up and straightforward counted confident and complete calm in crisis courageous in all its disguises.

For life without courage is no life.  Both moral and physical courage, expressed by word and by deed, the courage to stand up and the courage to sit down, the courage to speak out, the courage to listen, to endure hardship an ill wind and countless failures to stand into harms way to stand up for others. It is no more than the brutal application of your own will power, the inner motor we all posses, to go on when every sinew cries stop to prevail against all odds and never, never surrender.

And here in this chapel – where 37 Victoria Cross winners once stood, under the roof in which thousands of gallantry medals were won by young men such as yourselves. Ready to serve a greater purpose, a mighty cause in the simple faith that life is not about living for its preservation but is by your courage to serve it for however long that defines its significance.

No one left this chapel 100 years ago to die on the Western Front but they set out to do their duty for others by service and sacrifice and gave all. Your personal example both in and most importantly out of public view behind closed doors will be the benchmark of your life’s achievement.

And here and now in this great college of learning on this day of remembrance – you have the choice to step into the footsteps of those who went before you it is only just a step but all great journeys start with the first foot.

And who should be your judge in this life’s adventure, parent, teacher, comrade, idol, the right of passage crafted by character competence your ability to speak well and the courage to prevail well all of these. But the most important and above and beyond these great leaders and at its foundation is you the person you see each and every day ahead of you. I have always been the harshest and most understanding for life is unfair of all my critics and so should you without fear or favour. You and you alone are the true judge of your worth your contribution to others your willingness to strive towards a better world to being someone of significance of being that person who makes a difference.

So many here at Eton did so 100 years ago and have continued in the fields of humanity, conservation, science, politics in defending this great realm, of learning, in sport and always leading every year since.

My young friends, now is the time to take that leap of faith in self – and be remembered.”