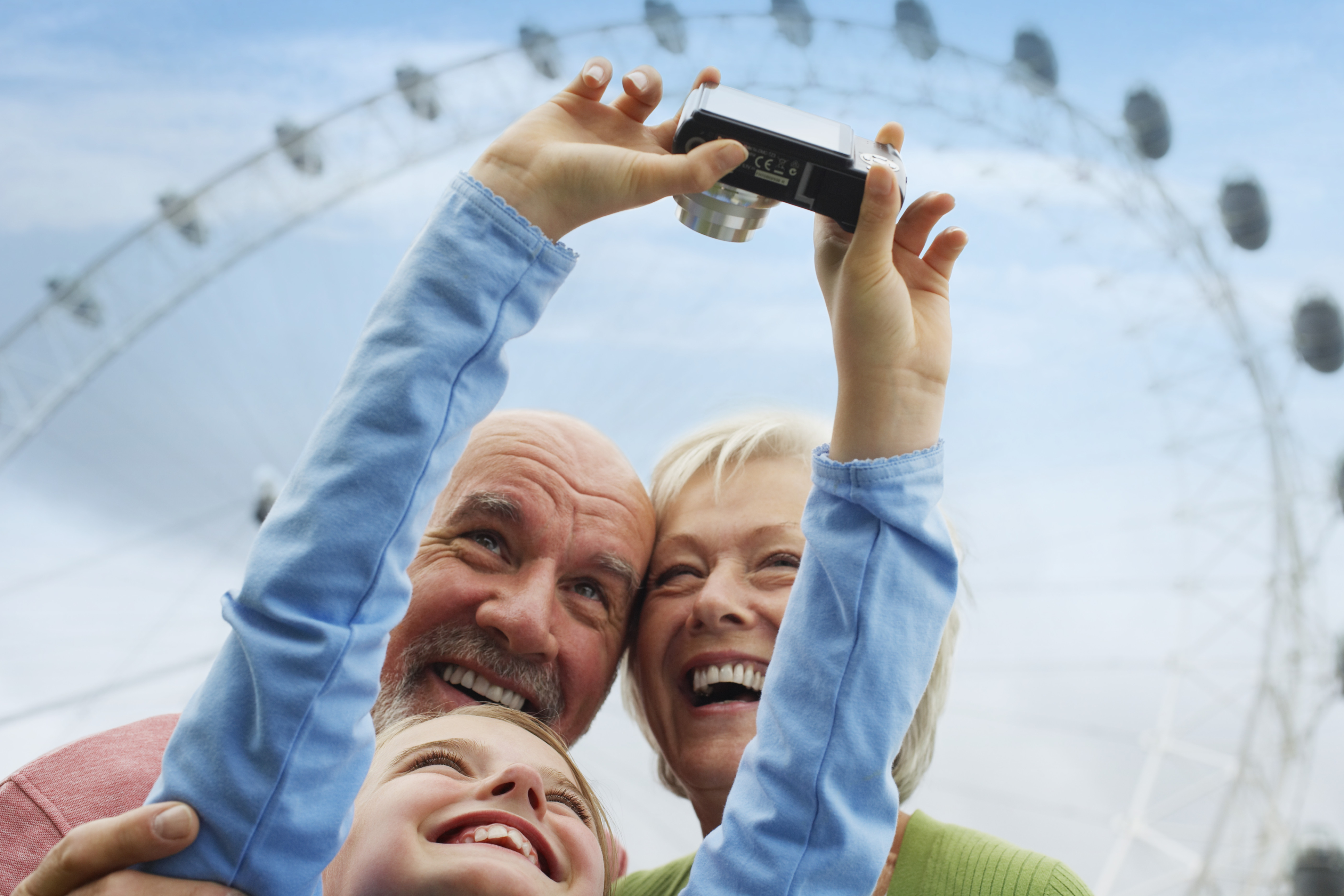 A new survey has revealed that many grandparents are proving to be the backbone of the school holidays, with 67% of them looking after their grandchildren.

These grandparents may be helping out their children, but treats and trips don’t come cheap! The research looked at 600 grandparents across Britain and revealed that nearly a third spend over £500 a year on their grandchildren. There’s also another 11% who spend more than £1,000.

The research was conducted by Engage Mutual, where a spokesperson said “Calling on grandparents to help juggle holiday childcare is a familiar necessity for many families, and those grandparents who care for their grandchildren know how expensive the job can be.

“There’s no doubt that grandparents enjoy the time they spend with younger family members. But there is also a recognition that from ice creams to admission prices, costs can quickly mount up over the holidays.”

The majority of grandparents don’t worry about the amount they’re spending on their grandchildren however, nearly one in five do have concerns. They worry about how much their holiday time with young members of the family is costing.

Research has also shown that more money tends to be spent by the younger grandparents aged between 40 and 44. They spend an average of £353 during holidays, but also confess to worrying more about what they are spending. This is the opposite to grandparents over 55 who are less worried about their spending, but also more conservative averaging £182 during holidays.

When it comes to the big spenders among grandparents, a child’s best bet is to ‘ask grandad’. They spend an average of £272 on grandkids during the holidays, therefore are much more likely than grandmas to indulge, as they spend £167. Although this is very generous, grandmas admit they are more careful, and 20% say they worry about the money they spend.

Overall the majority of grandparents say that watching their grandkids grow, making them happy, and enjoying experiences together are what they get out of caring for and treating their grandkids. One in six have also confessed that being the favourite grandparent is an added bonus! So why not enjoy a day out with your grandkids that isn’t too pricey. Engage Mutual have a list of exciting family days out for led, take a look: http://www.engagemutual.com/news-and-views/family-days-out-for-less/

The Engage Mutual spokesperson concluded that “Whatever their motives, many grandparents are doing a great job. Being able to find low cost and no cost ways to spend quality time with the grandchildren, and help make money go further in the holidays, should help ensure everyone keeps smiling.”