Menu
Articles
Articles LifestyleFamilyGames to play with the family 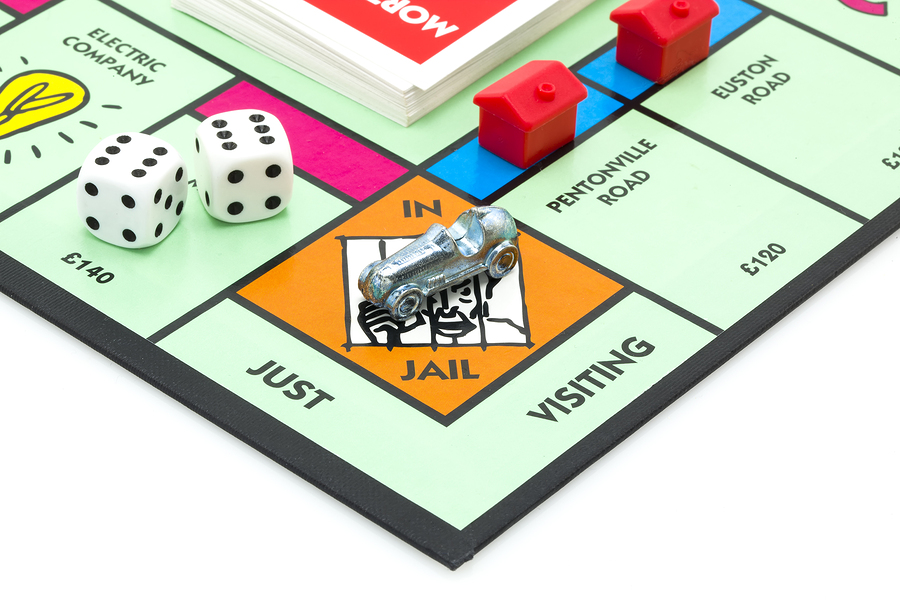 Games to play with the family

Spending time with your family at Christmas can be one of the most joyous occasions of the year. But it can also be one of the most trying – particularly when you’re not all used to being in the same room as one another for so many days on end.

That’s why games are so popular during the festive season – because they’re a great way for all the family to have fun together. Here are some of our top picks for games to play with the family at Christmas, or at any time of year.

Most families have a good stable of board games ready to bring out in December. But if you’re bored of the usual suspects, like Scrabble. chess and Monopoly, there’s a host of new board games around that could spark your collective imagination.

Ticket to Ride, for instance, is a board game that’s based on the golden age of rail travel. Suitable for 2-5 players, aged 8+, the goal is to build the longest railtrack and collect points for completing different journeys. The original Ticket to Ride Board is based on the USA in 1900, but there are also variations for Europe, Asia, India, Switzerland, Germany, Scandinavia and the Netherlands.

Alternatively, if your family are trivia nuts but you’ve exhausted the questions of Trivial Pursuit, Pointless the Board Game could be just what you’re looking for. Based on the hit BBC TV programme, the goal is to guess the lowest-scoring answer for each category per round. There’s no cash prize, but the winner does get their own mini Pointless trophy.

If you’re looking for something a little more action-packed, try Cranium. This game is perfect for large families with slightly older children, as it can be played in teams. It involves completing a series of challenges, based on drawing, trivia, word play and charades-style performance. So it plays to the strengths of a lot of different personalities.

For something a little less frantic (Cranium can get quite intense if your family is competitive), you can’t go wrong with a classic game of pictionary. Pictionary is usually played in two teams; on each round, one member of the team is nominated to draw something and team members must guess what it is. There is an official Pictionary board game, but this is a game you can play quite easily with some pens, paper and a little imagination.

If all you’ve got to hand is a classic deck of cards, there’s lots of possibilities for amusement. A classic game of Hearts, for instance, is easy for even young minds to master. And for even younger children, there’s plenty of mileage to be had from a game of snap or pairs.

Elsewhere, Uno is easy to pick up and can be very addictive. For something a bit more challenging, try Fluxx: created for 2-6 players, each person draws one card and plays one card per turn. However, the card you play could potentially change the rules of the game so every time you play, the game is completely different. Original Fluxx is a good place to start but look out for fun variations, like Pirate Fluxx, Zombie Fluxx and even Monty Python Fluxx.

What are your favourite games to play with family and friends?

Reminisce on the Best Moments of Your Year

Christmas Hampers - Delicious Treats to Send from the Comfort of Home

16 of the best Christmas gifts for gardeners