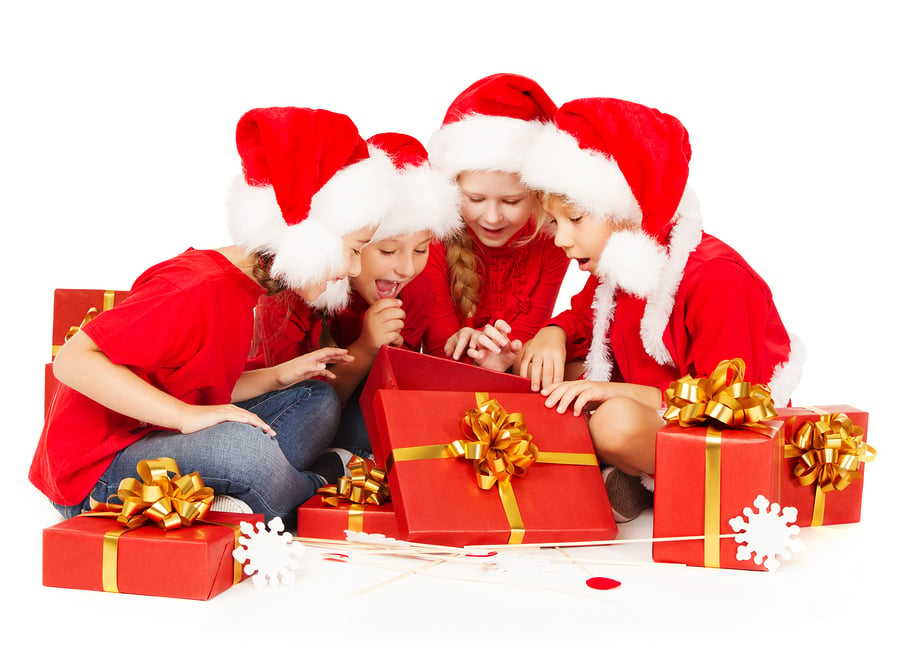 Gifts for your younger Grandchildren

Christmas is on the horizon and with a new slew of games, toys and other gadgets and gizmos flooding the market, what do you buy your grandchildren this year?

Lego – More popular than ever and a staple in every household, kids have been creating their own fun with Lego for the last 60 years. Now with ties to every major franchise from Harry Potter to Star Wars, and even a Hollywood movie of their own, there really is a Lego set for everyone. Finding the perfect set for your grandchildren will really come down to their personal preference but here’s a few of the more popular sets available this Christmas.

Pop Chef – Getting kids to eat fruit and vegetables can be tricky but Pop Chef aims to change that. Coming with a plastic cutter and a variety of shapes, the pop chef allows children to create what they call “edible masterpieces”, which are essentially stylised fruit kebabs. The Pop Chef makes healthy eating fun, making it an ideal present that keeps both the grandkids and Mum and Dad happy!

Snow Glow Elsa – The Academy Award winning, highest grossing movie of 2013, Frozen is nothing short of a sensation and its status seems to have little chance of faltering. With reports of hundreds of desperate parents scrabbling for their own Snow Glow Elsa, it’s looking like it may be the most in demand toy this year. Featuring her signature song “Let It Go”, 15 voiced phrases and her companion Olaf, Snow Glow Elsa is the definitive Frozen doll.

A Sister More Like Me – Written by Barbara Jean Hicks and illustrated by Disney artist Brittney Lee, A Sister like Me is a fully coloured 32 page original story based on Disney’s blockbuster hit Frozen. Written in verse, the book would both appeal to younger children but could also make a lovely memento for older Frozen fans.

City of Zombies – City of Zombies is a sneaky one. At first it appears to be a board game capitalising on the successful zombie-craze of modern times but it’s really more than that. Encouraging players to use mathematics to defeat the undead and number manipulation to survive through the night, this game aims to sneak a little bit of education through the ghoulish setting. Suitable for 6 years and up, City of Zombies is a smart and fun game that challenges the players to use their maths skills while never forgetting that it should be fun.

Loom Bracelet Maker – Loom bands have become incredibly popular with children in the last year. Kits like this loom bracelet maker are inexpensive and offer hours of fun and endless possibility. This is a gift with lots of small pieces, though, so it’s best kept out of reach of small children who might ingest the pieces.

Scooter – Affordable, zippy and fun, scooters are great for boys and girls of all ages. Today, special scooters like the Little Tykes Learn-to-Turn make it easy and safe even for young children to get involved in the fun. Particularly for children who enjoy being outdoors, or who walk to and from school each day, a scooter offers the possibility of being one of the best-loved gifts under the tree this year.

Xeno Pet Monster – If you need an extra special gift this year, Xeno is a great option. This interactive ‘pet’ has eight touch sensors and displays ten real emotions, including happy, sad, hungry, unwell and playful. With a retail price of up to £80, it’s the most expensive toy on our list, but already one of the best-selling in stores this year.

So tell us: will you be picking up any of the toys on our list this year?

How a Vintage Cash Cow customer made over £1,800 from a Spring Clear Out - and so can you…
JOIN SILVERSURFERS AND...