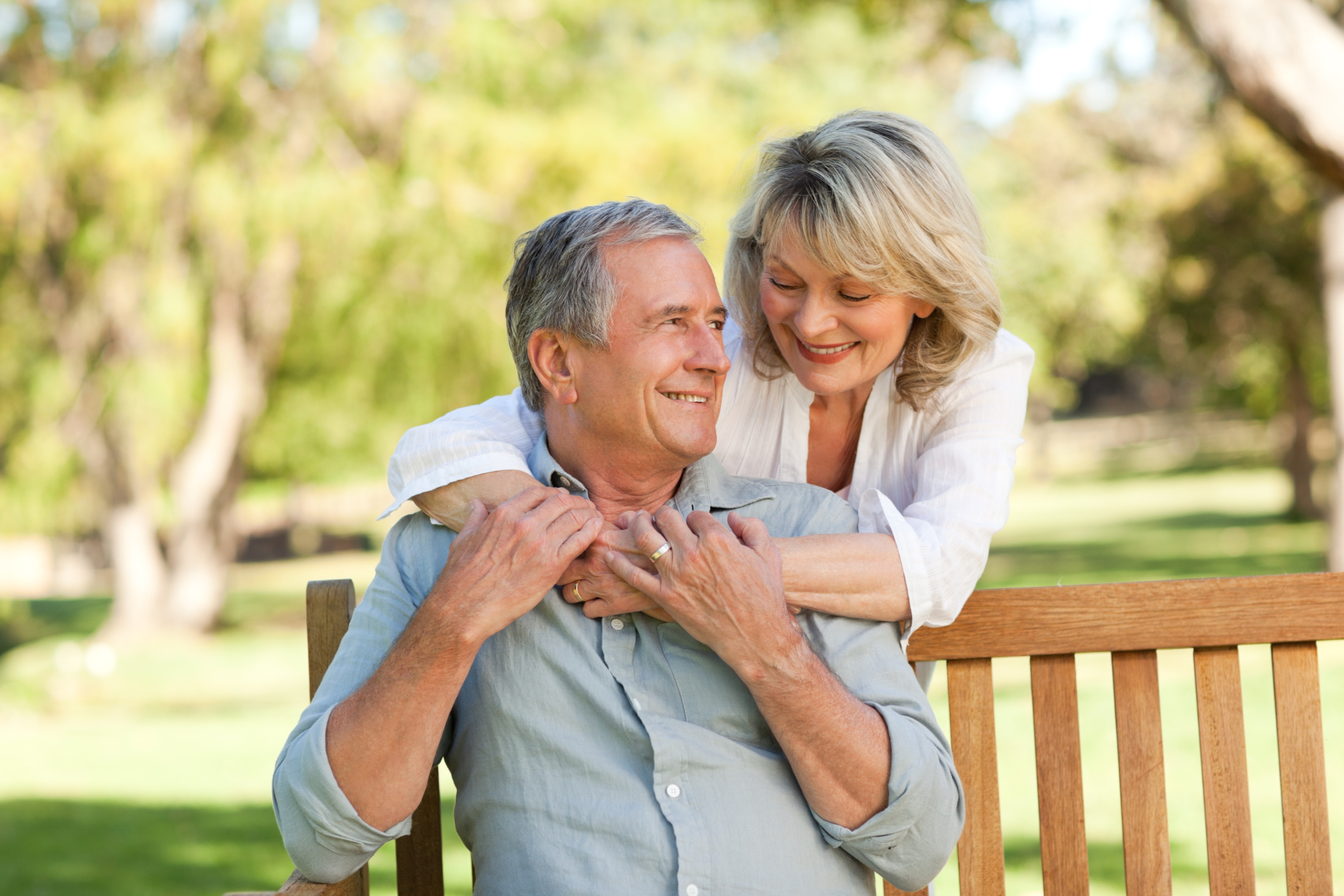 Sir Alex Ferguson might have retired 12 years ago were it not for the encouragement of his wife Cathy to carry on working.

Now he’s finally called it a day, Kate Whiting ponders the effect retirement has on couples.

When Sir Alex Ferguson announced his retirement as manager of Manchester United, he paid tribute to his wife Cathy who’d been his “bedrock of stability and encouragement” throughout his 27-year tenure at the club.

In fact, it was Cathy who apparently encouraged the 71-year-old Scotsman to keep going for another decade after he initially decided to retire back in 2001 at the age of 60, even though she was fed up with football and had asked him to hide his trophies.

As it turns out, she was doing his health an enormous favour because, according to new research, retirement increases the likelihood of suffering from depression by 40%, while the chances of being diagnosed with a physical condition rise by 60%.

The study, by the Institute of Economic Affairs and the Age Endeavour Fellowship, showed there was a small boost in health immediately after retirement, but over the long term it deteriorated.

The chair of Age Endeavour Fellowship, Edward Datnow, recommends: “There should be no ‘normal’ retirement age in future. More employers need to consider how they will capitalise on Britain’s untapped grey potential and those seeking to retire should think very hard about whether it is their best option.”

Sir Alex revealed that he finally quit for the sake of his wife, after she lost her sister and best friend Bridget to cancer in October.

“I think I owe her time, that was important,” he said after bidding a tearful farewell to Old Trafford.

It was also good timing career-wise, as winning his 13th Premier League title with the club meant he could go out on a high.

With the default male retirement age of 65 having now been phased out by the Government, meaning people can work as long as they like without being discriminated against by their employers, those for whom working is a way of life, like Sir Alex, can keep doing what they love, health permitting.

But it can sometimes be a way of putting off the inevitable – after having a rigid work routine for decades, some people find the idea of retirement slightly terrifying.

For long-married couples (Sir Alex and Cathy have been married 47 years and have three sons and 11 grandchildren), particularly where one partner has been a workaholic, retirement can also raise the daunting prospect of suddenly spending a lot more time with someone who you might not know as well as you used to.

Sharing the same space as each other for longer periods of time can heighten those little things that annoy you about each other and create tensions over dividing up house chores.

Cathy once said of Sir Alex: “When he’s under your feet, it’s a nuisance. If he’s here too long, he gets in my road.”

So perhaps Cathy’s reason for persuading her husband to keep going at United was partly self-preservation. She also clearly knew that however much she’d like to spend more time with him, he’d be happier staying at Old Trafford.

Being a manager was much, much more than a day job for Sir Alex. It was his vocation.

But it took its toll on his marriage to Cathy, who’s three years his senior. From the day he was appointed back in 1986, they saw less and less of each other. He even forgot birthday and Christmas presents and she once tore up a cheque he’d popped into a Christmas card at the last minute.

Now he’ll have no excuses, but the pair will have to get to know one another again in a different way – it won’t be just a case of coming home and asking, ‘How was your day love?’ It will be 24/7.

In Japan, where ‘salarymen’ work ridiculous hours and often sleep at the office, there’s even a phenomenon called ‘retired husband syndrome’ where couples who’ve been together more than 30 years end up getting divorced because they’re suddenly forced to spend more time together and the wife gets annoyed that her husband doesn’t start helping more around the house.

Marriage counsellors in Japan recommended couples try and spend shorter bouts of time together to ease the transition, such as going on day trips rather than cruises.

It makes sense, as going from barely ever seeing somebody to being with them all day, every day is bound to be intense.

Retirement is a big change and, as with most big changes in life, most of us need time to adapt to them.

Anticipating potential difficulties in advance, and having a ‘plan’ in place, is a great idea.

Sir Alex has already said there will be plenty to keep him occupied in retirement so there’ll be very little time to sit around in a pair of tartan slippers with his feet up.

“I have a lot of things to do, a lot of projects,” he has said. “My son, Jason, has been organising a few things, my ambassadorial role at the club and a directorship, so I won’t be sitting still, believe me.”

And then there’s the opportunity to hone his hobbies. “My French is not so bad, my piano playing is not very good, so I may have to get a tutor if I have the time.”

Having lots of spare time on your hands can be a blessing or a curse – depending on how you approach it.

My own parents, who’ve been married 40 years, planned their retirement to a T.

Both big Francophiles, a long-held ambition had been to retire to the French countryside. So some five years before my headteacher mum was set to blow her final break-time whistle, they scouted areas of France they might like to live in, found a plot of land, an old orchard, for sale, and started building their dream home.

They now enviably, but deservedly, split their time between homes in France and England, as Sir Alex and Cathy will be able to do between their mansion in Wilmslow and timeshare in Loch Lomond (not to mention the annual holidays on the Cote d’Azur).

Ever the best of friends, my babyboomer parents obviously enjoy spending a lot of time together and have shared interests – singing in choirs, gardening and doting on their granddaughter.

On top of this, after working hard for years, they’re now enjoying the opportunity to travel, and are often jetting off on exciting trips.

But, short of living in each other’s pockets, they also do spend time apart, my dad keeping his brain sharp with the odd bit of freelance work, which he can do wherever his laptop is, and my mum keeping up with her strong network of close friends.

Sir Alex is lucky that he’s had a long, successful career in a field he was so passionate about. Now let’s hope he’s a winner in retirement as well.

What are your views on retirement?

Organisation for that ‘hit by a bus’ fear
JOIN SILVERSURFERS AND...