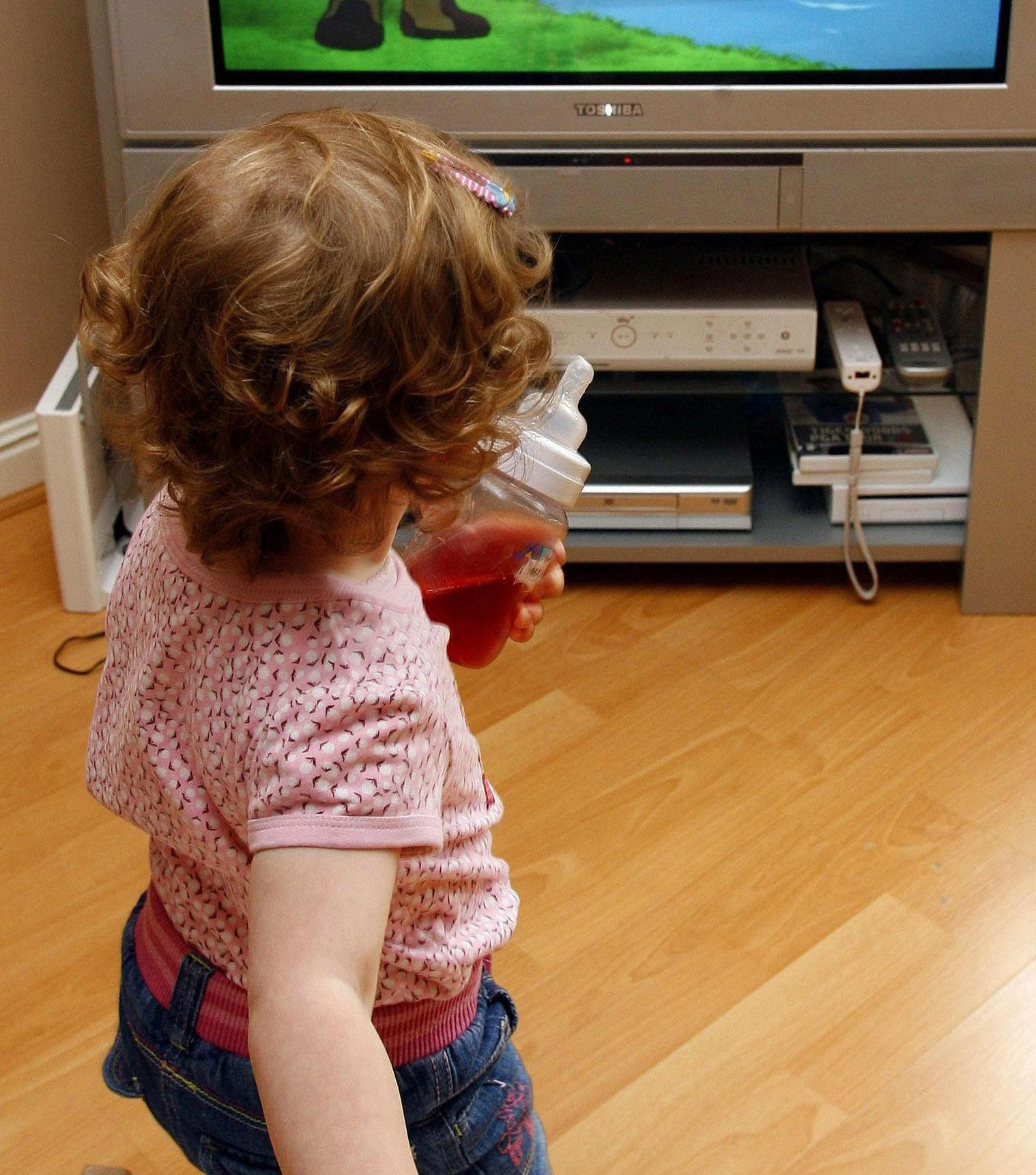 Families are getting smaller as more parents have only one child, research has revealed.

One-child families increased by 5% over the last 16 years to 47% while families with three or more children fell by 3% to 14%, the Office for National Statistics (ONS) survey of 100,000 families found.

The average British family had 1.7 children last year compared with two in 1971, it said.

Karen Gask, who compiled the report for the ONS, said: “The number of one-child families is increasing, but that is partly because of women delaying having children and the changing make-up of families.

“For example, we know that co-habiting and lone parents are less stable than married-couple families, so some people may have one or two children, then break up.

“More people are going on to higher education, so that is delaying people settling down and getting married. Some people speculate that they are driven by a desire to set up home and afford a mortgage.”

Although families in the UK have decreased in size, it is still one of the highest in the European Union (EU) for families with three or more children.

In the UK, parents with more than three children – aged under 16 or under 18 and in full-time education – were more likely to struggle with employment than those with smaller families.

Mothers were more likely to be employed when the age of the youngest child increased, which narrowed the gap in employment rates between single mothers and mothers with partners.