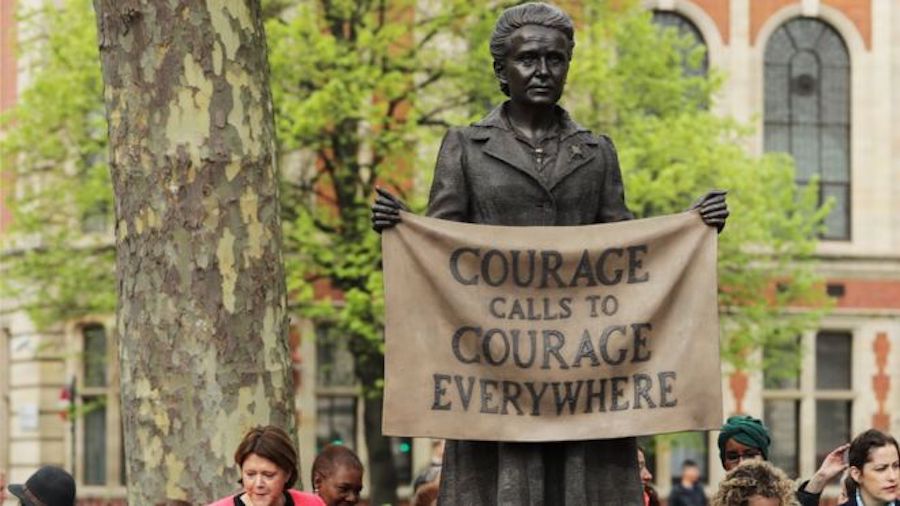 The first International Women’s Day gatherings occurred more than a century ago, in 1911. Over a million people in Austria, Denmark, Germany and Switzerland attended rallies to demand equal rights for women.

In the years since the first rallies, incredible strides have been made. Women around the world won the right to vote, then in 1945, the Charter of the United Nations became the first international agreement to affirm the principle of equality between men and women.

This year for International Women’s Day the campaign is called “Balance for Better”, and is focused on forging a more gender-balanced world.

This year for International Women’s Day people are being called on to build a gender-balanced world.

It’s an exciting time for gender equality – people expect and campaign for balance and understand the benefits of doing so.

It’s not simply a women’s issue; balance is a business issue, and the race is on to achieve gender balance in the boardroom, as well as in government, through media coverage, sports coverage and even distribution of wealth. Communities and economies that achieve this balance also thrive – it’s to everyone’s benefit to campaign in big and small ways to create gender balance.

All over the world International Women’s Day is an opportunity to recognise and celebrate the contributions and achievements of women.

Here in the  UK, International Women’s Day is used as a platform to highlight the achievements of women in different fields, as well as highlight the social and political challenged women are still facing today. It’s also a  wonderful opportunity to raise money for charities supporting women.

The entire month of March is Women’s History Month in the United States, a tradition that started in 1980 when President Jimmy Carter declared the week of 8 March as National Women’s History Week.

In Italy there is a special tradition of giving flowers to the important women in your life for La Festa della Donna. Bright yellow Mimosa blossom flowers are viewed as a symbol of female strength and sensibility and can be found sold on street corners around the country.

In China, 8 March was designated a national holiday in 1949, and many companies offer a half day to their female employees so they can spend the day celebrating.

How do you mark International Women’s Day?

5 major benefits of a tablet stand

A Flavour of Scotland just in time for Christmas