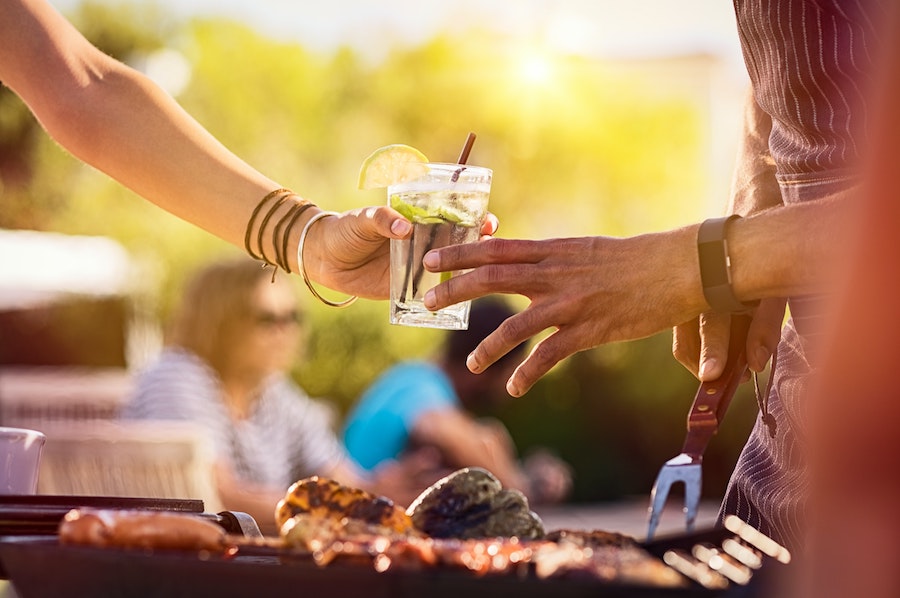 Remember when picnics and barbecues were the easiest, most relaxed way to feed people? You’d throw a load of sausages on the grill and hand out buns indiscriminately, or unleash tubs of hummus and triangles of cucumber sandwiches on people without a thought.

But in lockdown, picnics and barbecues are a little more restrictive than that. In England, we can gather in socially-distanced groups of up to six people from different households, outdoors, including in people’s back gardens, but Professor Chris Whitty, chief medical officer for England, has said it is “absolutely critical” to maintain strong hygiene standards.

“If you were to do something like a barbecue,” he said, “remember that passing things from one person to another, if you haven’t washed your hands, you can transmit the virus that way.”

So, how can you get the barbie going and feed your friends and family safely? 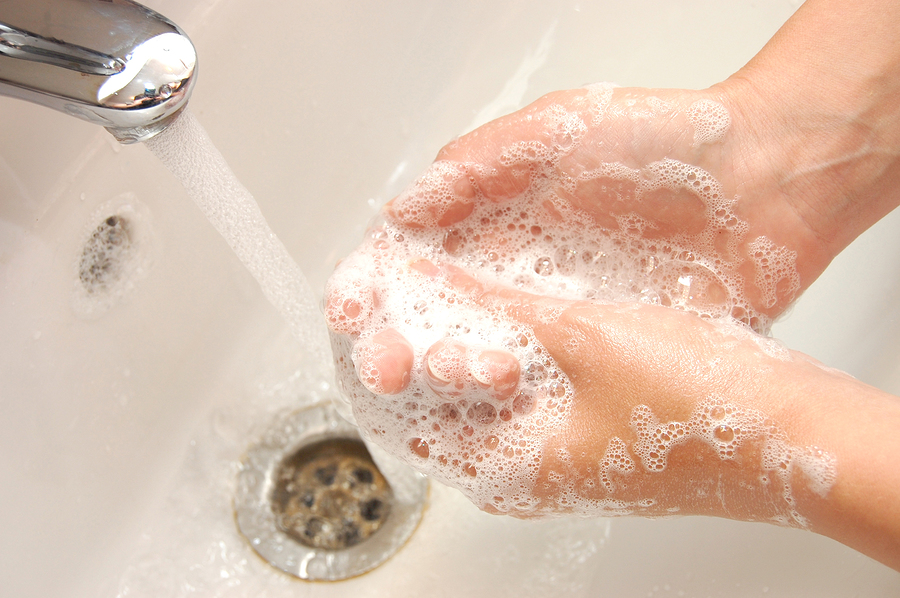 So, before any barbecuing or picnicking begins, before any burgers are layered with cheese, before any pork pies are sliced, hands must be thoroughly washed.

It is also advisable to have a small bottle of hand sanitiser in your bag or pocket for those times when running water is not available.

2. Put one person in charge of food prep

According to the FSA, “It is very unlikely that you can catch coronavirus from food, cooking thoroughly will kill the virus.” Additionally: “It is not known to be transmitted by exposure to food or food packaging.” So, largely,  you needn’t worry about eating food prepared by someone else. But to keep contamination risks to a minimum, if you’re hosting a BBQ, instate a head chef, so just one person is handling and prepping food. Arguably, it’s only fair that someone else is made head washer upper…

3. Have separate bowls for snacks for specific households 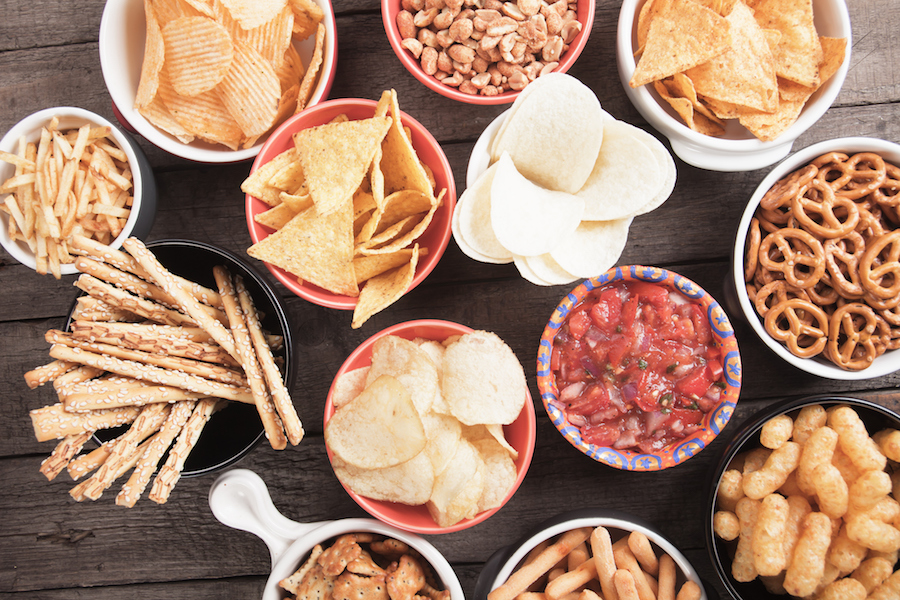 Sharing bags of crisps, or everyone grabbing snacks from the same bowl, isn’t ideal. Instead, decant crisps etc into separate containers, so each household has their own. The same goes for dips and carrot sticks. Basically, any item you’d ordinarily nibble on repeatedly, and go back for more of, divvy up safely between households, and stick to your individual serving.

4. Carry your own condiments

While in normal life ketchup and mustard would get merrily passed round everyone, it currently makes sense to reduce the number of items being touched by multiple people. So, whether it’s for sausage rolls at a picnic in the park, or hot dogs at a BBQ in a back garden, it might be time to start keeping a bottle of ketchup in your bag at all times (it’s not a bad rule for life anyway).

5. Bring your own cutlery and utensils 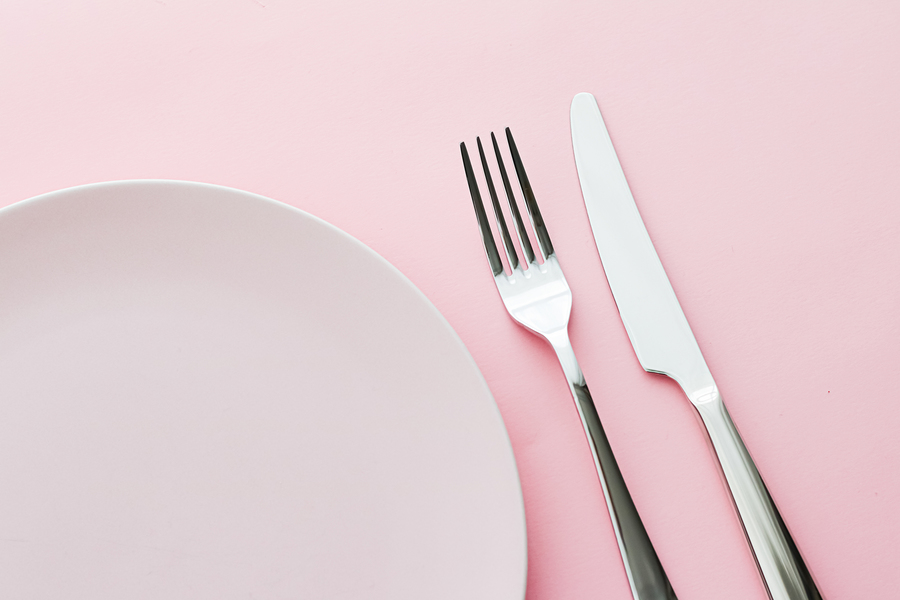 The same goes for utensils. We’re not meant to be handling items that have been touched by people from outside our household, unless they’ve been thoroughly washed with soap and water. Passing cutlery and disinfecting it as you go isn’t overly practical while picnicking, so save yourself a job and bring your own. However, if you are attending a BBQ, it’s OK to use your host’s clean cutlery and utensils, as long as you just use your own set (i.e. don’t start haphazardly – and rudely – drinking from other people’s glasses).

6. Adopt a help yourself approach…

…and instigate a queueing system (after all, we’ve all gotten so good at it). Unless you have ridiculously long arms, it’s not likely you’d be able to pass someone a plate and maintain a two metre distance anyway. Instead, lay the food out on platters, and get people to help themselves – one household at a time – using their own utensils to dish up. It’ll help avoid cross-contamination, and will minimise people knocking elbows over the corn on the cob, and then rowing over who gets the last one.

7. Keep an eye on your booze intake

After a couple of drinks, social-distancing guidelines can become a little hazy, and your concept of two metres may end up looking more like 10cm – or even less if you get huggy after a glass of wine.