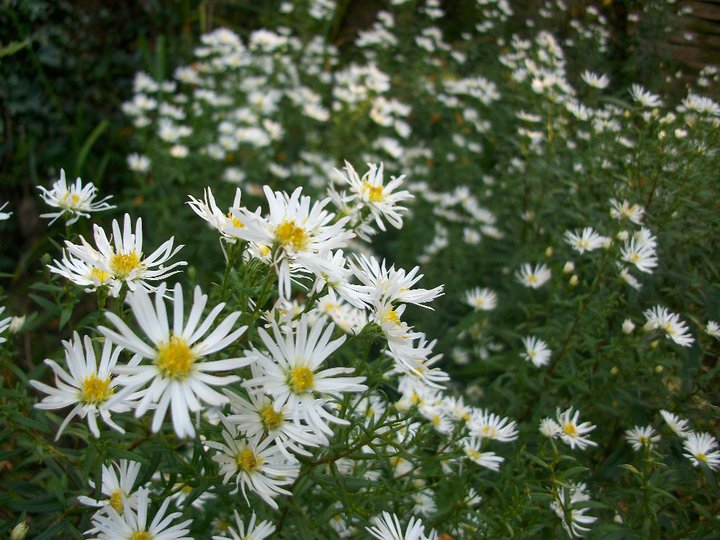 The Asters of Autumn

If I were to pick one plant that says September like no other, it would be the aster or Michaelmas daisy.

Being born in September, when I first opened my eyes I saw the same sights as the aster opening its petals: an approaching winter, crisp frosts and plenty of lights in firework and Halloween form! Like me, the Michaelmas daisies launch into this world not afraid of the darkening nights and perfectly happy with their extra layers in the form of multi leaved stems.

Unlike myself, who hails from quite a small family, these daises belong to one of the largest plant families in existence – their relatives ranging from echinacea to dahlias and chrysanthemums.

Popular through the first half of the 20th Century, these autumn daisies sadly saw a decline in popularity in the 1970s – however few other plants offer us such a brightly illuminated border option at this time of year. In ancient Greek the name aster literally translates as star – a word still rooted in our language to this day – asterisk (little star) and disaster (meaning ‘ill-starred’). They certainly do look like a multi-coloured garden galaxy when used en masse.

Tall novi-belgii types are often used at the back of a border, but for a lower growing option that sits nicely at the front of a border, there are dwarf asters – neat and won’t blow around in the wind – rather like a plant perm!  Or for a few feet higher, a rather attractive colouration is offered with aster lateriflorus ‘Prince’ – also particularly resistant to powdery mildew which is a great benefit.

I really am going to put my neck on the line, or as this is horticultural, maybe I should say on the twine, and say that this plant is the best option you can find for your September garden. Hardy, sturdy, long lasting, colourful, hard to kill (trust me, I’ve tried!) and a great investment offering annual aster appreciation.

So as the fashion houses of the United Kingdom turn our high street brown and orange with the colours of the season, our borders will be a far more pastel affair with the pinks, blues, purple and whites of the asters of autumn.

Support plants for a lifetime with mycorrhizal fungi

5 Gorgeous Shrubs for the Garden

How to make hanging baskets out of throwaway junk

Keen on cut flowers? Here’s how to grow your own 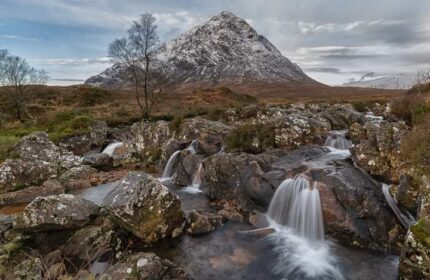