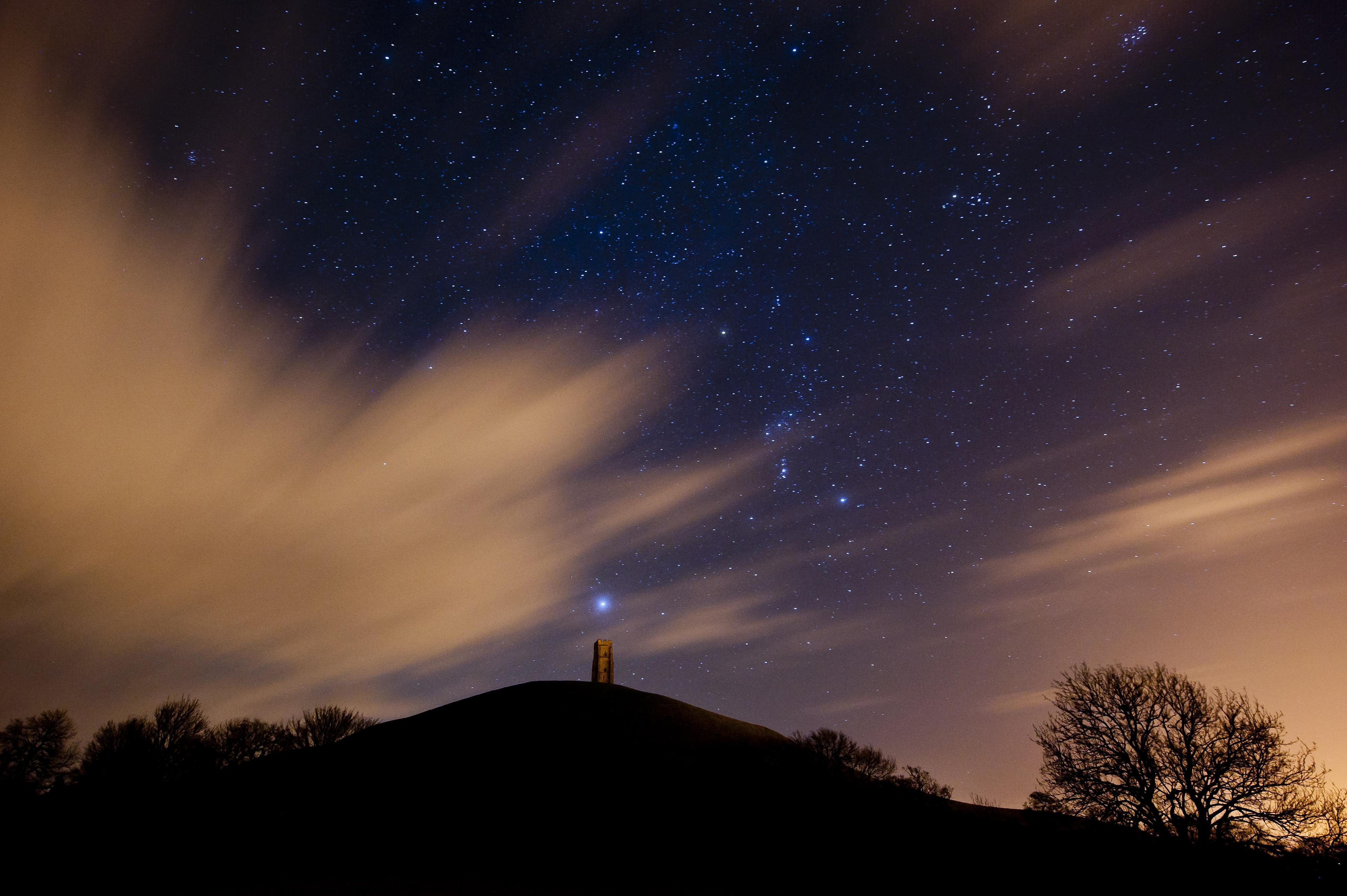 Electrical lighting and gas flares associated with industry on the UK’s coastlines are giving birds the chance to stock up on more food to fuel their spring flight, according to a new study.

A team from the University of Exeter investigated how artificial light affected the feeding habits of the common redshank in the Forth estuary, one of Scotland’s most industrialised coasts.

The estuary’s salt marsh and mudflats – the site of Grangemouth oil refinery and Longannet power station, whose lights and gas flares illuminate the area at night – are home to hundreds of thousands of migrating birds each winter.

Researcher Ross Dwyer measured the amount of artificial light given out at night using satellite images from the US air force, marking the first time US military data has been used in animal behaviour studies.

Dr Dwyer then worked out how the light affected the birds’ foraging behaviour by attaching tiny radio transmitters to the backs of 20 redshanks. The devices monitored the birds’ location and contained posture sensors to detect how often the birds put their heads down to feed.

The birds usually forage by sight during the day and less efficiently at night by locating prey by touch using their bills. The study found that, at night, birds in brightly lit areas foraged for longer and by sight, rather than touch, compared with those under darker night skies.

Dr Dwyer said: “Artificial light from industrial areas strongly influenced the foraging strategy of our tagged birds. It was as if the 24-hour light emitted from lamps and flares on the Grangemouth oil refinery site created, in effect, a perpetual full moon across the local inter-tidal area which the birds seemed to capitalise on by foraging for longer periods at night and switching to a potentially more effective foraging behaviour to locate prey.”

Every year millions of waterbirds arrive from the Arctic to UK coasts, but until now scientists remained largely in the dark about how these birds respond to the bright lights of coastal cities and industry.

The results contrast with other studies, which have found adverse effects of light pollution on wildlife. Previous research found artificial light caused newly hatched turtles to head away from the sea, rather than towards it, and caused seabirds such as petrels to collide with lighthouses and other lit structures. The research is published in the British Ecological Society’s Journal Of Animal Ecology.