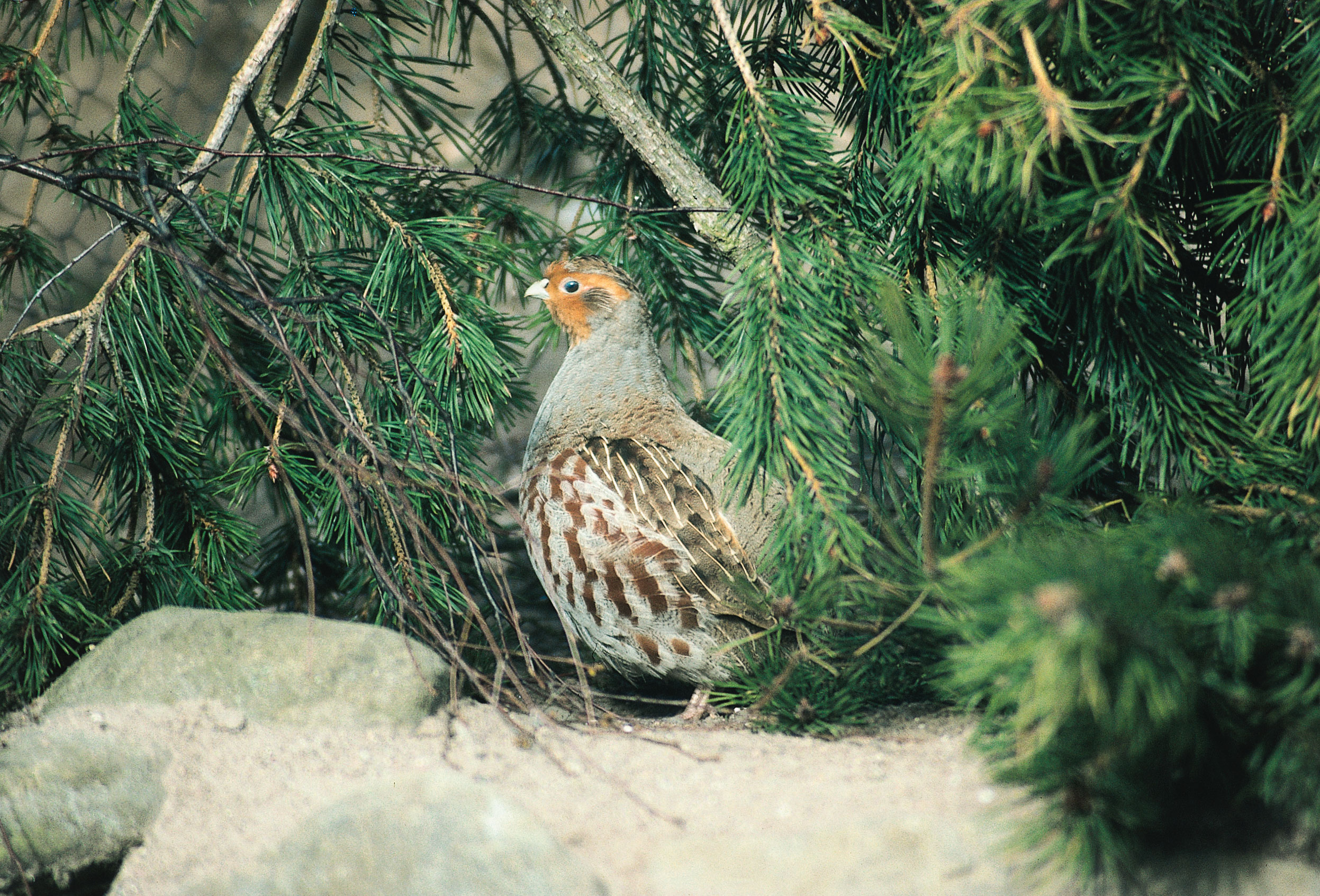 Two of the UK’s most well-known Christmas birds have seen major declines in the past few years as farmland bird numbers fell to new record lows, figures have shown.

Turtle doves and grey partridges, which feature in the song the Twelve Days of Christmas, have seen numbers plummet by almost 60% and 30% respectively in the five years to 2010, in what conservationists described as a “wildlife disaster”.

The RSPB warned that if turtle dove numbers continued to decline at current rates, there could be fewer than 1,000 pairs by the middle of the next decade and the farmland bird could be facing extinction in the UK.

The latest figures come as conservation groups raise concerns that European Union (EU) funding for wildlife-friendly farming will be cut. Turtle doves were once widespread in southern Britain but the population is now estimated at just 14,000 pairs, down to less than a tenth of 1970 levels.

Conservation experts do not know exactly why the birds are declining. Potential issues include the availability of food on UK farmland, being shot on their migratory route through the Mediterranean, impacts of climate change in the wintering grounds in Africa and the threat of disease.

The grey partridge population is estimated to be around 43,000 pairs, according to the RSPB, but today’s figures show that it too has seen numbers tumble by more than nine-tenths in four decades. As a species which spends all year in the UK, the causes of its decline are domestic.

RSPB scientist Dr Mark Eaton said: “Losing six out of 10 of our turtle doves and three out of 10 grey partridges in five years is nothing short of an unsustainable wildlife disaster. The turtle dove is in a great degree of danger – if this trend were to continue we could be down to fewer than 1,000 pairs by the middle of the next decade, with complete extinction a real possibility.

“We are urging the Government to take urgent action to save these species from becoming just memories within the Twelve Days of Christmas festive classic.”

A Defra spokeswoman said: “We’re doing more than ever to protect our wildlife. The area of land protected or managed under woodland and agri-environment schemes is increasing. Alongside this, the condition of our protected sites is improving and the public are giving more of their time to conservation volunteering.

“Our bird populations are a good indicator of the wider health of our environment and it is clear that more needs to be done to support the recovery of farmland and woodland birds. We all have a part to play, and we will continue to work with conservation groups and landowners to reverse this trend.”

How to attract beautiful dragonflies to your garden

How to help butterflies thrive in your garden
JOIN SILVERSURFERS AND...