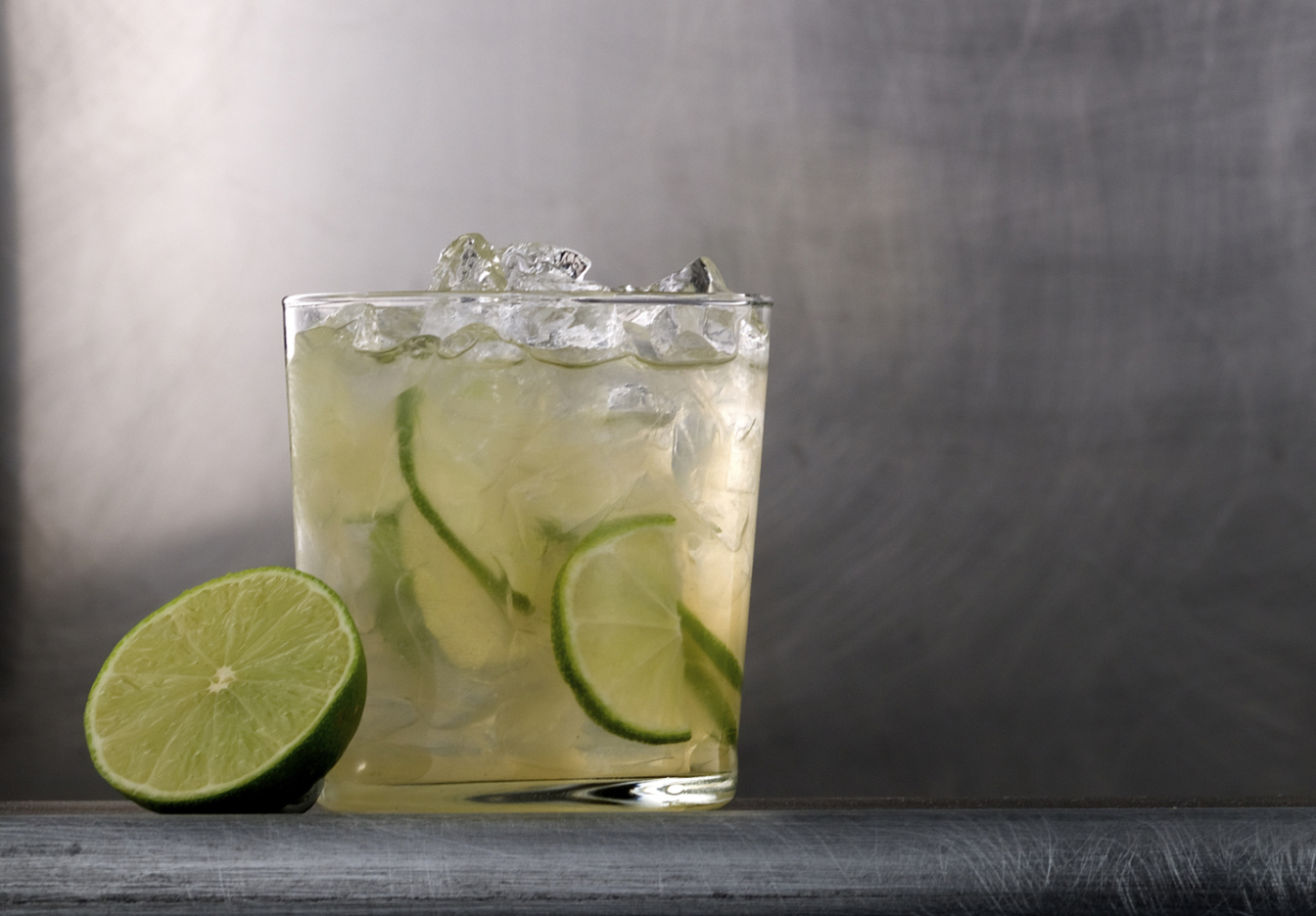 In need of a tonic

The shrub responsible for our love affair with gin desperately needs a tonic. Liam Creedon explains why Juniper is on the slide and reveals the work taking place to save it

It’s now quite difficult to imagine how the dark and aromatic berries of the Juniper bush could have been responsible for one of the most rampant moral panics to ever grip the UK.

But the ‘gin craze’ of the early 18th century was blamed for everything from spiralling crime and prostitution to madness and high death rates and was widely seen as a curse that threatened the very fabric of society.

William Hogarth’s famous Gin Lane etching from the time portrays a world gone mad on the spirit – a baby tumbles to its doom from its drunken mother’s arms while an aged man and dog fight over a bone in the background.

It took five acts of Parliament for the UK to sober up from it gin obsession – in 1730 the average Londoner drank 14 gallons of the spirit a year. Fast forward two-and-a-half centuries and ‘mother’s ruin’ has cleaned up its act; gin has lost its seedy reputation and is now seen as a classy cocktail ingredient.

But in the same timespan, Juniper, the evergreen shrub from which gin derives its unmistakable taste, has seen a dramatic reversal in fortunes. This once common and widespread bush has found itself in desperate need of a conservation tonic.

Justina Simpson from wildlife charity Plantlife explains: “Juniper is in real trouble. It has steadily declined over the last few decades and many counties in southern England have lost over 60% of their juniper populations. 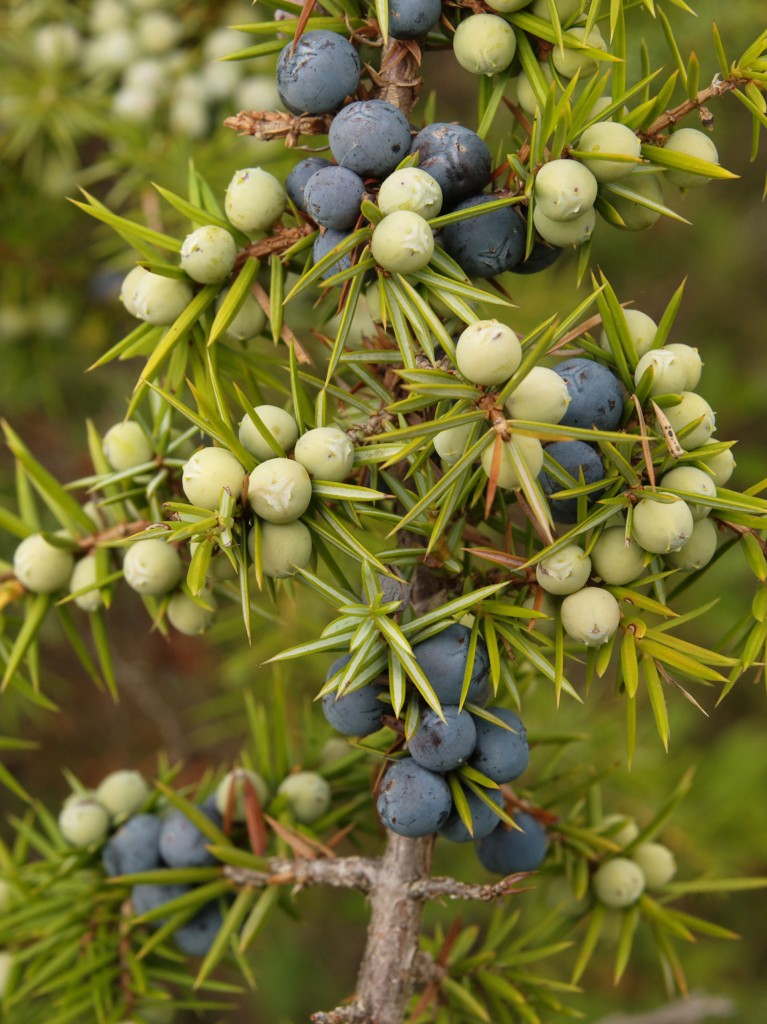 “Without action now, Juniper faces extinction across much of lowland England by 2060.”

But just how has this previously common species seen its fortunes take such a nosedive? Well, it seems that Juniper is under attack on several fronts.

“There is no single cause for Juniper decline in the lowlands,’ Simpson explains, “but loss of seedling habitat through under-grazing and the development of dense grassland and scrub, is the most widespread problem.

“Some colonies have also been affected by a shortage of viable seed, or have been overrun with rabbits eating seedlings and damaging adult bushes. It’s also facing further threat from a fungus-like disease Phytophthora austrocedrae that appears to be spreading nationwide.”

Gin drinkers shouldn’t worry unduly that their tipple of choice is about to disappear – UK distillers no longer depend on home-grown Juniper berries and instead rely on imports from Eastern Europe. The small amount of Juniper berries still harvested in the UK are now typically used to flavour game dishes such as venison.

But Juniper’s struggles are a real cause for conservation concern. More than 90 species of insect and fungus either partially or wholly depend upon the shrub so the more it declines the more threatened they become. Also the special conditions Juniper seeds need in order to germinate also benefit a host of wild flowers, some of which are also under threat.

The potential disappearance of Juniper would also represent a cultural and historical loss. The fragrant wood was traditionally used on fires because it burned well, it also smoulders with little smoke and was therefore the preferred fuel for illegal whisky stills.

It was also a useful if unlikely burglar deterrent – the prickly boughs were once used as a substitute for barbed wire.

In the Highlands, Juniper has a long medicinal history, too, and was used to treat almost every ailment. Oil extracted from juniper has an ancient reputation as a cause of miscarriage – which perhaps explains another of its names, ‘bastard’s bane’.

Conservationists have recognised that Juniper needs a helping hand and plans are in place across the UK to slow the shrub’s rapid decline. In Scotland, Plantlife have carried out trials with Forest Research at several sites testing ways to encourage natural regeneration of populations using cattle grazing and removing the top layer of the ground. Plantlife Cymru has produced the Wales Juniper Inventory, the first comprehensive list of all known juniper populations in the country, vital for tracking the fortunes of juniper in the future. And in lowland England, 300 juniper seedlings are now growing at ten sites where existing juniper bushes were too old and incapable of reproducing, a conservation success that has never before been achieved on this scale.

If these conservation plans manage to slow Juniper’s decline, there is a good chance that this shrub with the most extraordinary history can enjoy a successful future.