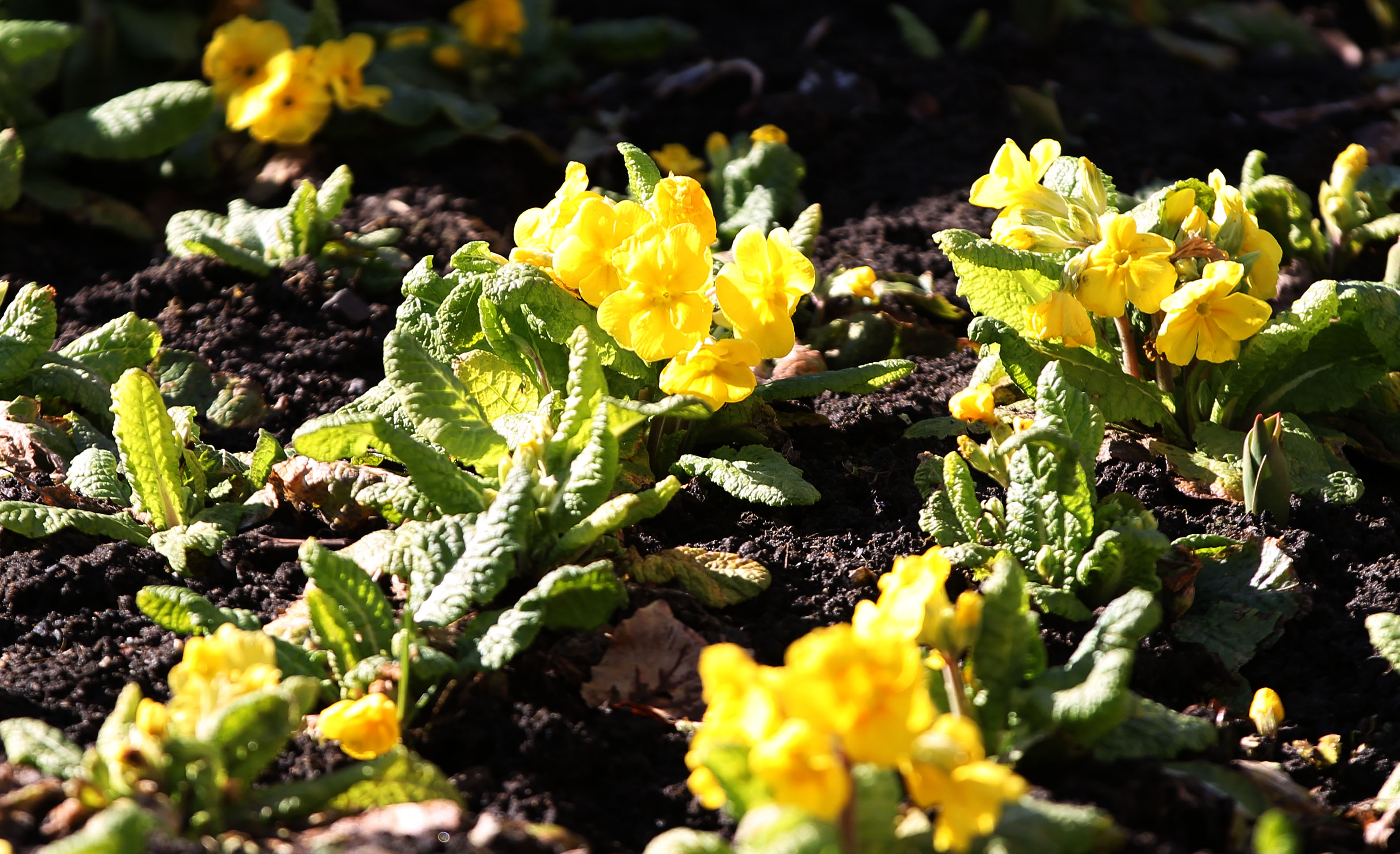 Plants show it is good to talk

If the Prince of Wales is unavailable, then a chat with a friendly neighbour might be the next best thing for your flowers.

The green-fingered heir to the throne once famously revealed that he encourages his plants by talking to them.

Now scientists have shown that plants appear to “talk” to each other using sound.

A study showed that sprouting chilli plants grow more successfully next to a “friendly” neighbour, in this case an adult basil plant.

Place them beside what to a chilli is a neighbour from hell – fennel – and germination is held back.

Somehow even as seeds the plants recognise what kind of folk live next door.

The experiment was set up to block all possible known means of communication between plants, including chemical and light signals, as well as physical contact.

Sounds generated by microscopic movements within plant cells might be the key to the mystery, the scientists suspect.

Lead researcher Dr Monica Gagliano, from the University of Western Australia, said: “Our results show that plants are able to positively influence the growth of seeds by some as yet unknown mechanism.

“Bad neighbours, such as fennel, prevent chilli seed germination in the same way. We believe that the answer may involve acoustic signals generated using nanomechanical oscillations from inside the cell which allow rapid communication between nearby plants.”

The findings are published in the online journal BMC Ecology.

Fennel is a bad plant neighbour because it competes aggressively, releasing chemicals that stunt the growth of its rivals.

Basil, on the other hand, produces helpful chemicals that keep out weeds and act as natural insect pest killers.

Previous research by Dr Gagliano showed that, even when protected against fennel’s chemical attack, chilli seeds are reluctant to germinate when placed near the plant.

For the new study, chilli seeds were planted in isolated dishes around an adult basil plant that was either left open to the elements, or sealed in a cylindrical box covered in black plastic.

The cylinder blocked all airborne chemical signals, and all wavelengths of light. As a comparison, other seeds were planted around a cylinder that was left empty.

More of the chilli seeds sprouted and grew when the basil neighbour was present, whether or not the plant was masked and cut off from them.

The scientists wrote: “The presence of basil positively enhanced germination rates of chilli seeds, validating the claims of many gardeners who recognise the beneficial effect of basil on the growth of chilli plants.

“Interestingly, this was true even when all known signals from the basil were blocked, indicating that the facilitative interaction observed between these two species is mediated through a signalling modality other than those studied thus far.

“Most importantly, the fact that germination of chilli seeds did not differ between the masked and open treatment indicates that light, touch or chemical signals may be important but clearly not necessary for chilli seeds and basil plants to sense each other’s presence.”

Have you ever talked to your plants?