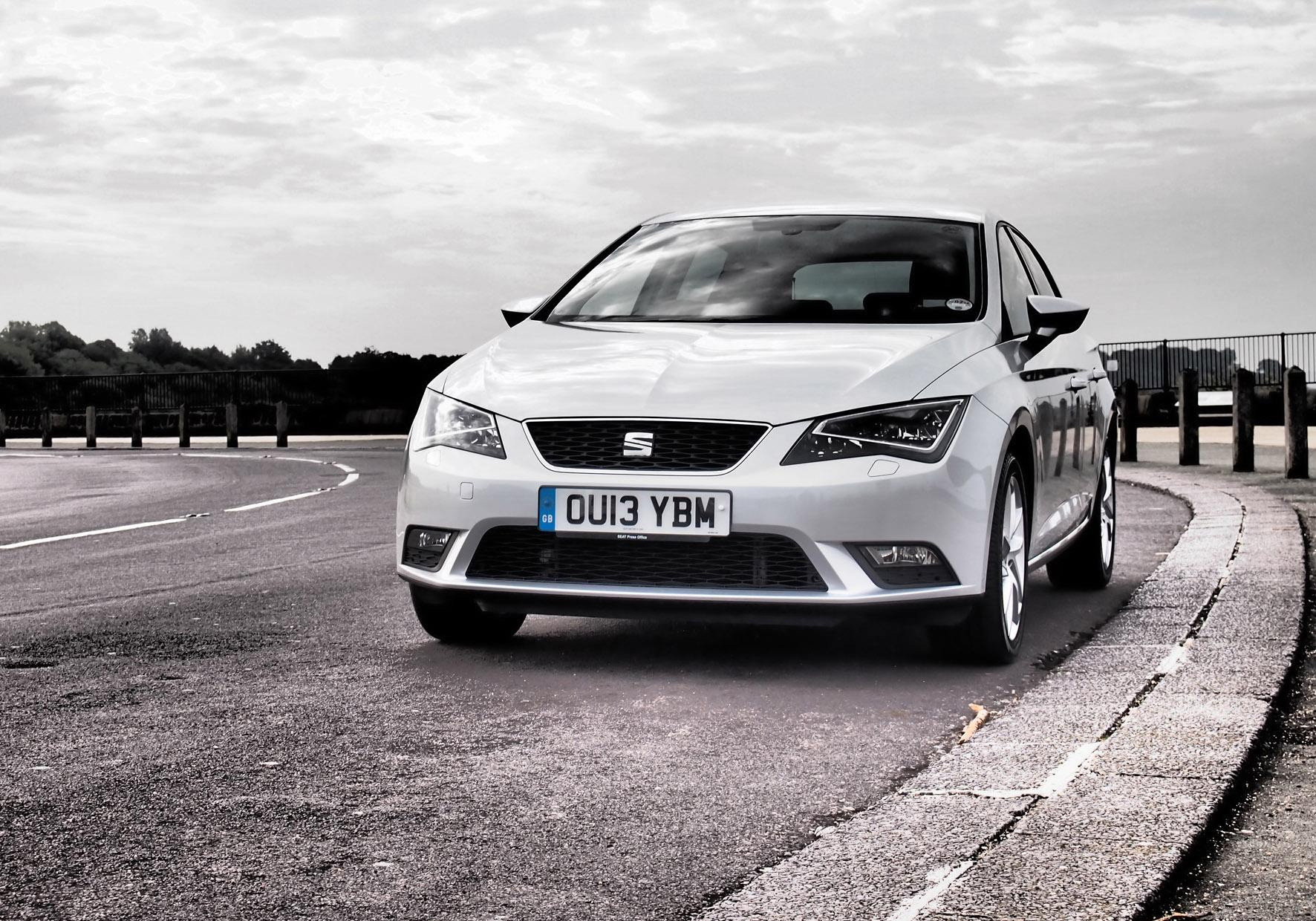 The best seat in the house?

Six months ago, I was given the Seat Leon 1.4 TSI SE to trial on a long-term basis. Now, 10,000 miles up and down the country through the worst urban traffic and the best B-road blasts later, I have a pretty fine idea of just how good an all-rounder it really is.

No diesel no cry

The engine is an absolute gem. Smooth, quiet and gutsy at low revs thanks to turbocharging, it’s also vastly more economical than you’d imagine. On one motorway trip from Bristol to North Staffordshire I saw a 60-65mph cruise rewarded with 62mpg on the trip computer.

But, at the other end of the spectrum, the performance on offer is remarkable. A little turbo lag is followed swiftly up by strong – really strong – acceleration up to 5,000rpm or so. Perfect for when it’s just you, a dry, winding road and some spare petrol in the tank.

The real highlight, though, is getting into it after a tiring day. The hush of the drivetrain at idle is far more relaxing than diesel clatter, and it’s only when you live without that noise that you realise how much it can bother you.

The clue is in the word ‘compact’, but the Leon isn’t the biggest car in the world. It’s sized for normal people’s normal needs, so obviously you can’t get a sofa into it. You can, however, get a fridge into it, as I found out during a mad pre-closing time dash to Currys.

Whether it was behind the wheel or on the back bench seat with my better half installed as pilot for the day, I never felt the Leon was short on space.

This generation of car has a longer wheelbase than before, making room for more passenger space. Several comfortable trips with parents and in-laws in the back are testament to how well the Leon can cope with everyday life.

Of course, no car is perfect and I did come across some niggles during the test. The main one was the ‘driver tired’ alert, which comes as part of an optional Safety Pack that also includes seat belt reminder warnings for the rear seats.

The tiredness recognition system would nag away at me any time I spent more than 20 miles on the motorway, regardless of what I was doing with my head, the controls or my speed – and seemingly with no correlation to how tired I felt. Bong! Up comes the coffee cup symbol and warning on the dashboard.

The only other niggle I found, though, was in the (optional) sat-nav. The screen is low-res and old-tech compared to some the Volkswagen Group has, although the dear lady inside it only mis-directed me once in six months of use.

At the end of the day…

OU13 YBM is proof positive that Seat has produced a complete car; one with broad talent to manage the needs of its owners and cope with everything asked of it.

It’s refined, trouble-free and economical, if treated gently, as well as having all the practicality it needs.

The one thing I haven’t mentioned yet is the styling, and given that the Leon is one of the best-looking cars ever built for this class, you’d be mad not to consider it yourself.