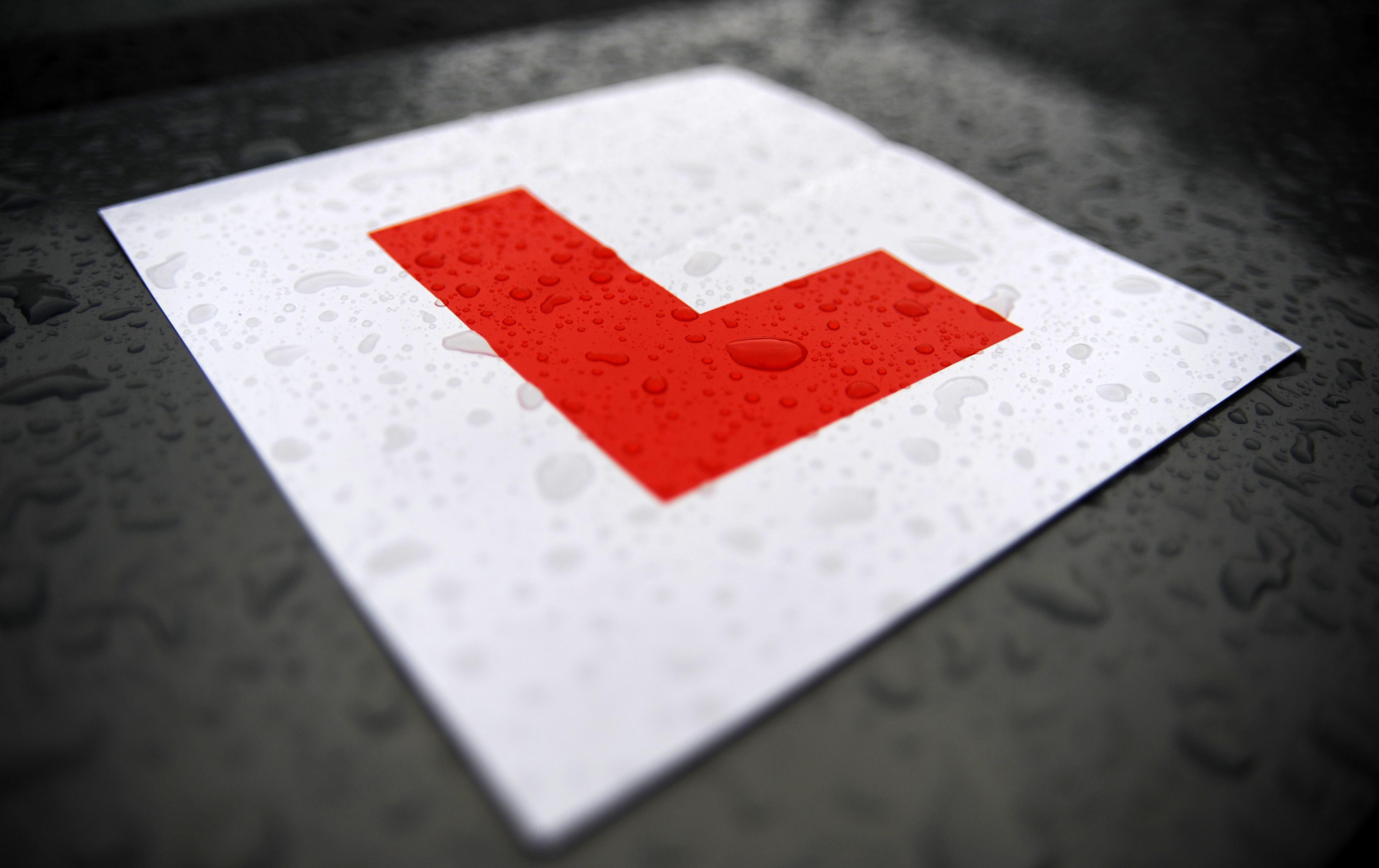 Drivers fear having to re-take test

As many as 10% of motorists fear they would fail if they had to re-take the driving test, according to an AA/Populus survey.

And around half reckon they would struggle with at least one part of the test, the poll of nearly 18,000 drivers found.

Parallel parking would be the hardest thing to get right in a re-test, with women twice as likely as men to struggle with it.

Men, though, were twice as likely as women to have a problem keeping to speed limits during a re-test.

Londoners were least likely to have a problem with parallel parking but were most likely to drive too closely to the vehicle in front during a re-test.

Drivers from the West Midlands and Scotland were least happy with the reversing-around-a-corner manoeuvre, with Welsh motorists the most comfortable with it.

As many as 12% of 18-24 year olds, many of whom would have only recently passed the test, said they would have difficulty in the use of mirrors, while only 1% of over-65s would struggle with this.

Overall, around 10% of drivers said they were quite likely or very likely to fail a re-test.

AA president Edmund King said: “It is alarming to think so many drivers out there think there is at least one aspect of driving that they would struggle to do to the standard required to pass a driving test.

“Being able to manoeuvre correctly, making proper observations and keeping a safe distance and speed are all very important parts of driving safely.”

How would you feel about re-taking your driving test?

bob hickinbottom
16th Feb 2013
0
Thanks for voting!
speak for your self i use my mirrors every time i use my car and as for the speed limits yes i would and as for parrel parking easy peasy what about checking your car like tires and lights i even check my brakes before setting off and a rate myself as a very good driver and even polite to other road users although they are not for me,why all of a sudden this as come about there are a lot of youngsters think that they can drive a car after passing there test but they are just learning as i am still learning lol
ReplyFlag as inappropriate

Everything you wanted to know about owning a mobility scooter 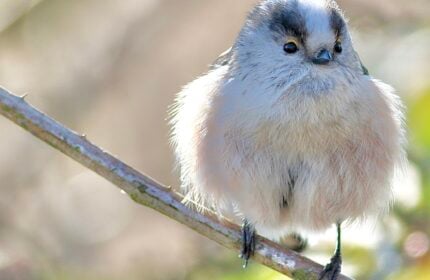