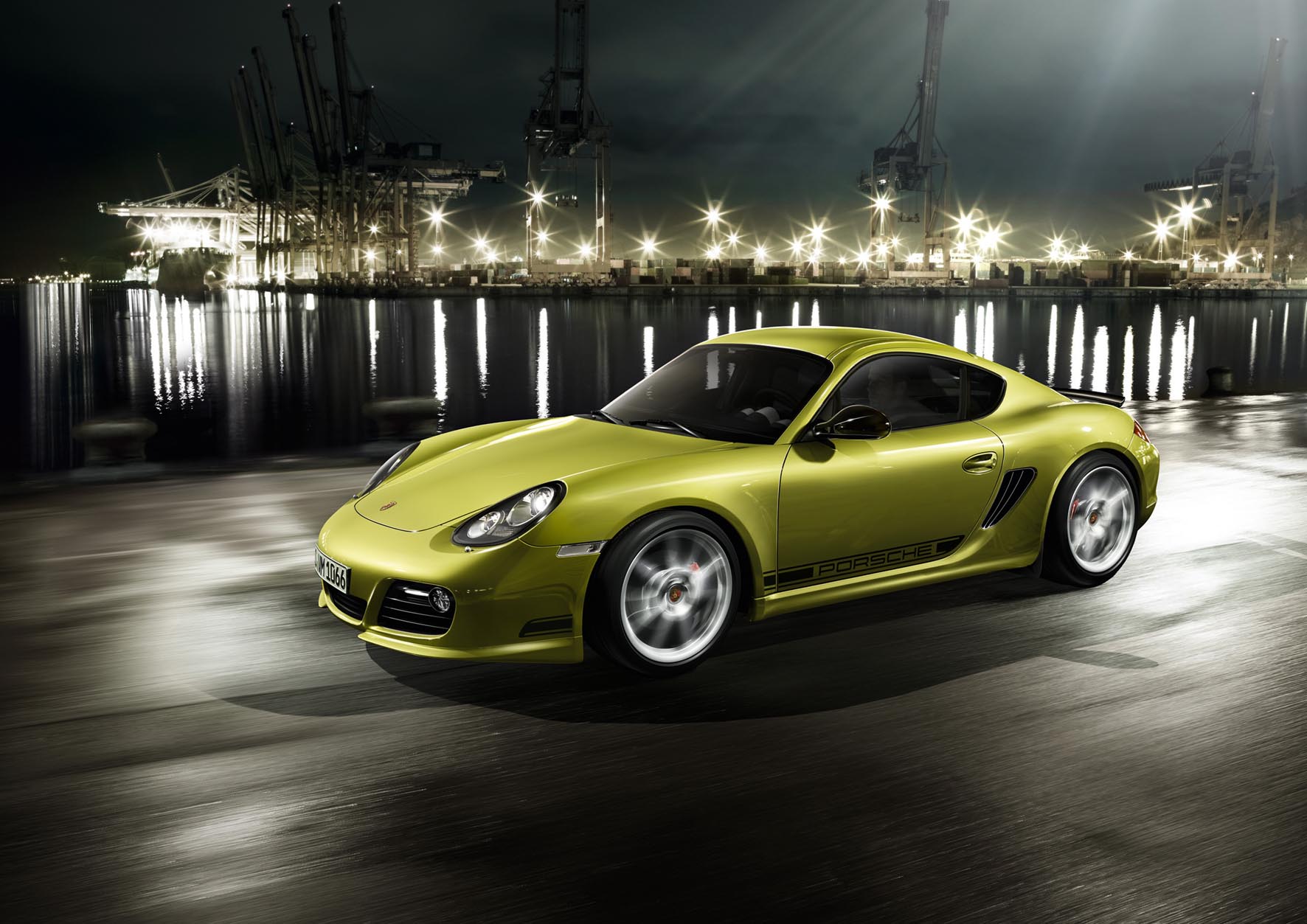 IN THE world of motoring you can never have too many Porsches to choose from.

The German firm has been particularly industrious of late, what with special edition 911s and expanding its Panamera line-up.

Thankfully it’s also found time to bolster its Cayman range. For some this coupe is viewed as a mini 911, albeit one from a decade or two ago. Its more focused personality has seen it find favour with drivers seeking a back-to-basics experience but with all the electronic and comfort mod cons of today for good measure.

The Porsche Cayman R is also a good bit more affordable than a modern day 911, although the gap does narrow somewhat when you start ticking boxes for the various tempting options. However, to view the Cayman solely as a cheaper alternative to the great 911 is to miss the point – it’s also a fantastic car in its own right. 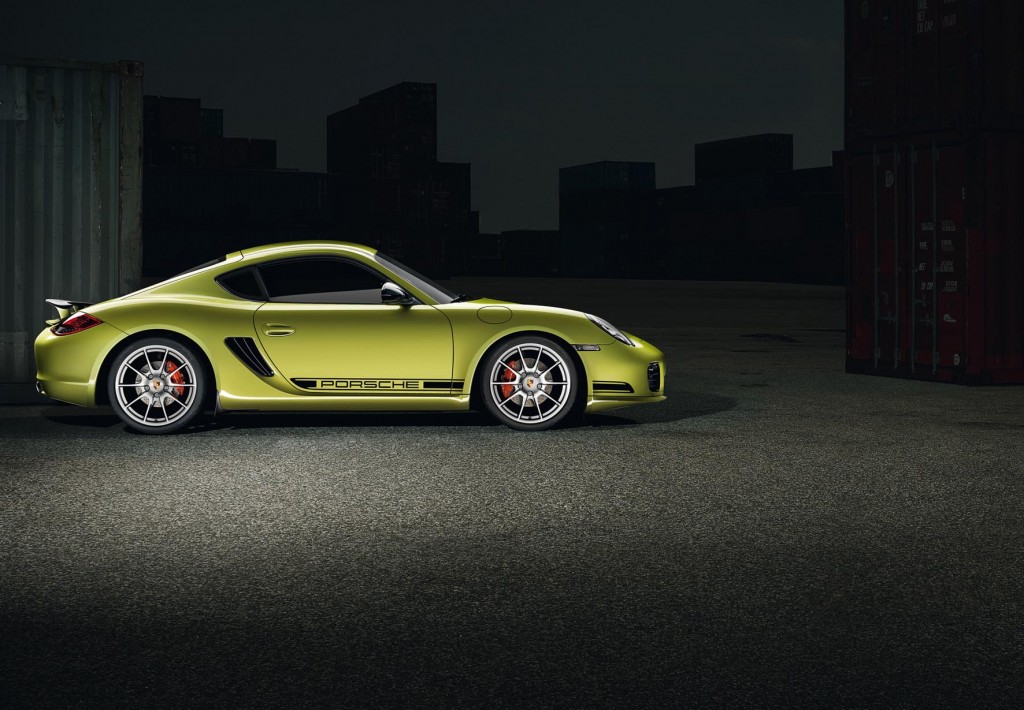 This notion has been further reinforced by the introduction of an ‘R’ model. Following on logically from the not too shabby S model, you could say the Porsche  Cayman R is aimed at the more demanding and appreciative of the Porsche fan club. That might appear to be a very narrow section of buyers, but don’t forget that 911 GT3, GT3 RS and GT2 variants boast a considerable following despite their niche market positioning.

Granted, the Cayman R isn’t supposed to be a mini-me GT3, but its specification more than hints at the potential for above average thrills – even in the context of an already quick donor car.

What you get for you money – a price tag that’s closer to a 911 than you might first think – is something quite special. The Cayman R has lost a little bit of weight and gained a few choice improvements under the skin plus a few extra horsepower.

The Cayman’s 3.4-litre flat-six motor now boasts 330 horsepower, which is 10 more than the S. It’s already a peach of an engine, and while it’s in its element being exercised to the maximum it’s also torquey enough to happily trickle through town at low revs.

What makes the Cayman R that bit more special is the detailed suspension tweaks. A slightly lower ride height, camber changes fore and aft plus new anti roll bars, spring and damper modifications and lighter alloy wheels all add up to deliver a sublime experience for the discerning driver.

Factor in the car’s already near-flawless steering and the ability to cover ground at a rapid pace while benefiting from the constant stream of feedback through the car’s helm and seat is hard to beat. And considering the cornering forces the car can generate, those seats are reassuringly snug and supportive.

It’s true that the ride is a little firmer than a regular Cayman but we’re not talking GT3 RS firm here. Despite the lower ride height and various other changes, the Cayman R is still a car that can be confidently used every day. The fabric loop-style door pulls are a nod to the car’s weight saving programme, although the deleted audio and climate control units can easily be added to the car’s specification if you so wish. 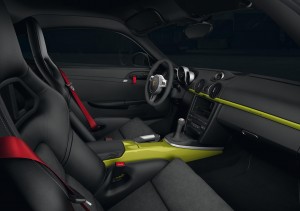 Elsewhere, the performance is pure Cayman S – and then some. The car’s standard-fit six-speed manual gearbox is a short-shifting device that’s hard to beat for accuracy and feel. Of course, there’s Porsche’s optional seven-speed PDK ‘box to consider, which adds an extra ratio to boost economy and refinement at motorway speeds. It’s also darn quick – quicker than you or I – and allows you to keep both hands on the wheel and utilise the chunky steering wheel paddle shifters.

The Cayman R might be something of a specialist tool but there’s no questioning its abilities. Getting the job done, be it a B-road blast or spirited track day experience, is the name of the game, and this particular Cayman delivers thrills in spades. If you know what you’re doing the car will surprise and delight, but never scare, in equal measure. A finely tuned machine for everyday use, the Cayman R is hard to beat at any price. 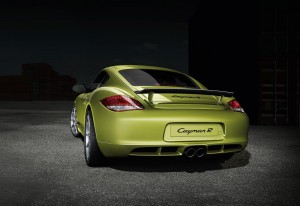