This site uses cookiesClick here to remove this messageMore information
Welcome to Silversurfers - features, offers, news & social forums for the over 50s...
Silversurfers
Log In Join
Silversurfers
Menu
Articles
Articles LifestyleMotoringDo you know what to do in the event of a car crash? 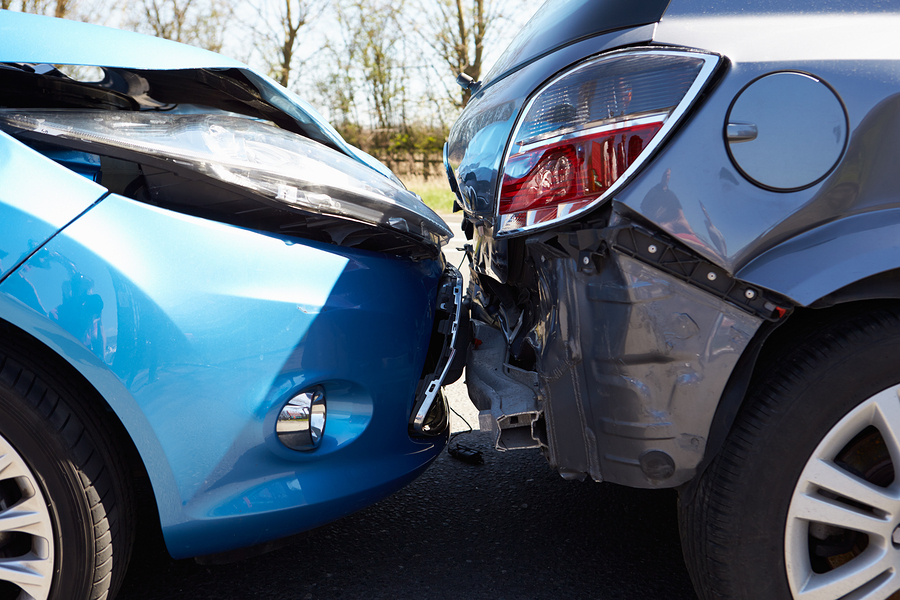 Do you know what to do in the event of a car crash?

MyCarGossip survey reveals that 59% of drivers who are 55+ wouldn’t know what to do in the event of a car crash.

A recent YouGov survey commissioned by www.mycargossip.com of 1,485 drivers aged 18+ revealed that 60% of drivers were unsure of all the information they would need to take down in the case of a car accident.

Having a car accident is usually very stressful for all of the people involved. It is a time where all of the information that you usually know disappears out of your mind and it can be difficult to remember the important things you need to do at the time of the event.

Whilst researching this topic www.mycargossip.com, a motoring website for female drivers, discovered the following:

Charlotte Leuw, the founder of MyCarGossip.com says: “The results of this survey show that both men and women of all ages are nowhere near as knowledgeable about what to do in a car accident, as they should be. Both scores are very concerning and the implications of this are that they may not be able to provide the necessary evidence to support their insurance claim.”

Below are the top 16 pieces of information that you need to take down if you are involved in a car accident. Your insurance company needs most of this information to process an accident claim. They need to know your information and also the information of all the people involved.

Details of the people involved:

Make, model and year of the car

Damage to your vehicle

Get information from the police officer if there is one, or from a witness:

It also really helps you speed up the process of your insurance claim if you have an independent witness. Sally Lock, a spokesperson from silversurfers.com explained that she was recently involved in a car crash which was not her fault. “I had 4 passengers in my car and assumed that they could act as witnesses.”  Her insurance company told her that in the UK, witnesses in your own car do not count as independent witnesses.

Sally is still fighting her claim more than 6 months later and her insurance company have told her that without a witness it has to be 50/50 liability. It is really important to know this information, otherwise you might find out when it is too late, after you have left the scene of the accident.

If you want to be extra prepared in case you did have an accident, you could purchase a Crash Catcher® camera, these cameras record you every time you drive and can act as an independent witness. For more information you can visit www.crashcatcher.co.uk

www.mycargossip.com is a free membership motoring website created by women for women, where you can rate, review and recommend all types of motoring businesses as to how reliable, trustworthy and female friendly they are. The problem that we are solving is to stop women from feeling intimidated when they get their cars fixed in what is still a male dominated environment and to give them enough knowledge and confidence to know that they are paying the correct prices.

Editor’s notes: All figures, unless otherwise stated, are from YouGov Plc. Total sample size was 2,038 adults of which 1,485 were drivers. Fieldwork was undertaken between the 8th-11th November 2014. The survey was carried out online. The figures have been weighted and are representative of all GB adults (aged 18+)