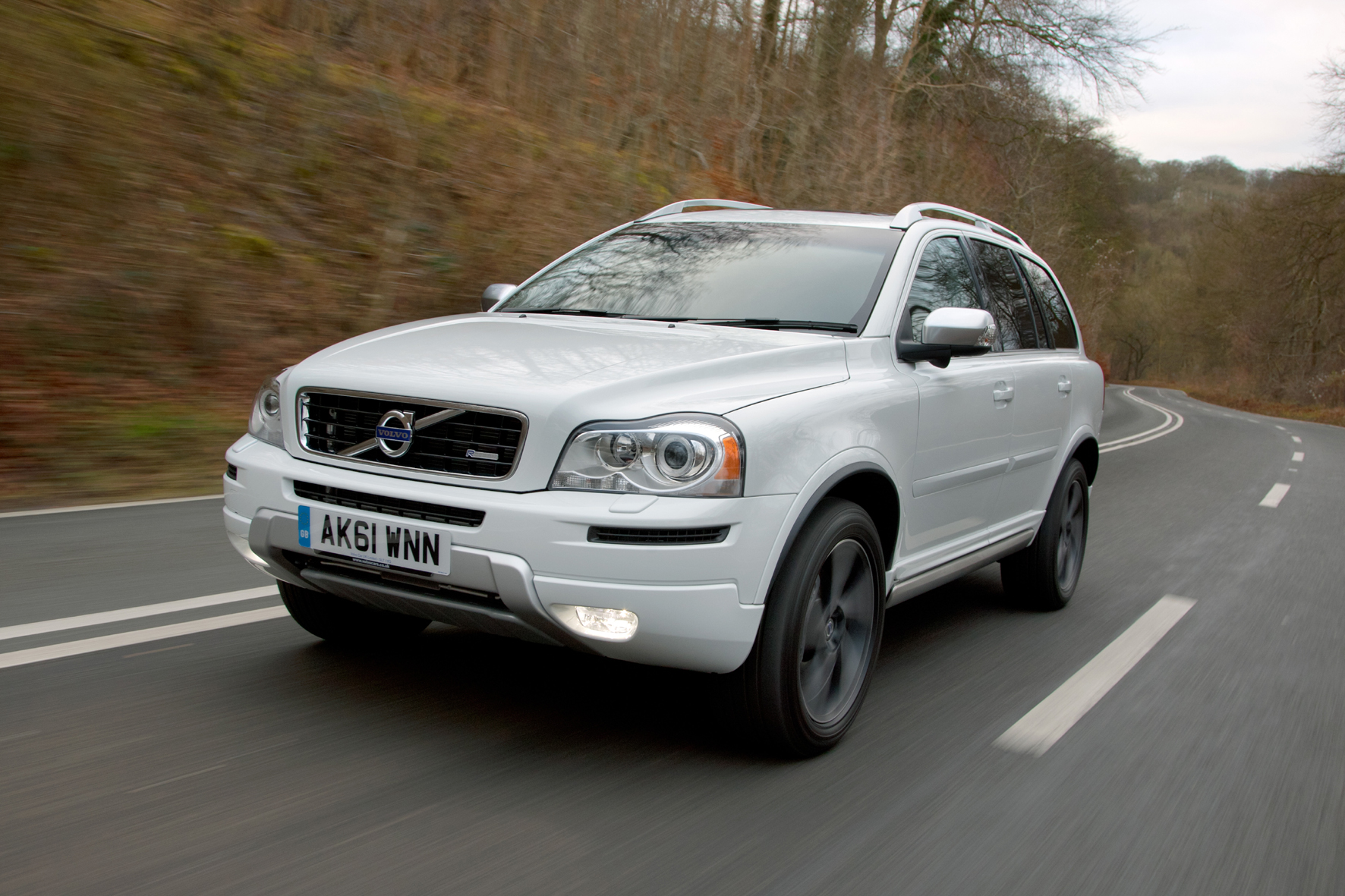 The Volvo XC90 is 10 years old this year

The Volvo XC90 is 10 years old this year and, despite not having changed all that much, it looks none the worse for the time gone by.

It’s Volvo’s most successful model, responsible for £3.8 billion of revenue worldwide in its most successful year in production. For 2012 it has been freshened up ahead of a completely new replacement scheduled for 2014, so what better way to test it than to take it for a very long drive.

Active types – sailors and the like – are more likely to own a Volvo than any other brand of car, according to Volvo’s own research. With 170,000 British people driving to skiing holidays in Europe every year, there’s a fair chance that more than a few XC90s make the trip.

Cue a brand new model waiting at Volvo UK’s Marlow headquarters with just 17 miles on the clock, a comprehensive sat-nav itinerary and a lunch appointment in Innsbruck, Austria the following day.

Over the years, sales figures have indirectly pared the XC90 range down to just one engine. More were offered for some years but the vast majority of people never looked past the D5 diesel so these days that’s all you can have. Nobody seems to mind.

The latest version is smooth, quiet and refined, although since this one is as new to the world as a tiny lamb in spring, its full performance and efficiency will take a while to show. With so few miles under its belt it’s quite obviously a bit tight.

While it’s not super-soft it’s on the soft side of average, using the benefit of chunky tyres to absorb a share of any impacts. In anticipation of the forecast sub-zero temperatures in Austria Volvo had fitted winter rubber, which whined quite obviously on some motorway surfaces.

What’s most impressive about the XC90 is the almost complete lack of wind noise. For such a big car with hardly inconspicuous frontal dimensions, it’s a real surprise how quietly it cuts through the air.

But all things considered the car is really very comfortable for cruising. Even on German motorways where the speed limit is just a recommendation, anything up to 90mph feels almost perfectly relaxed.

Only almost, though, because parts of the XC90 are showing their age. The six-speed automatic gearbox simply doesn’t have a tall enough top gear, and 70mph equates to well over 2,000rpm. It always feels like there should be an extra gear or two.

The handbrake is another bugbear. You press a lever with your foot to engage it, and then pull a separate one with your hand to release it. But when you do the latter, the loud thunk as the foot-operated lever flings back to its original position is pretty unnecessary.

The practicality on offer is more impressive. The seven seats and extremely flexible configuration mean that the seating arrangements can be set up just how you most need them to be. Got skis? No problem. You might not get a bobsleigh in there though.

A split tailgate provides a perch for sitting and getting your skis – or even just walking boots – on and off, and the buttons on the dashboard are all big, chunky and robust so you can use them even with thick gloves on.

The SE Lux model I drove had a very handy feature for driving in Europe, which alters the direction of the headlights to suit driving on the right. It sums up how well the XC90 has been thought out and developed over time.

On detours through London and Ingolstadt, the XC90’s relatively slow-reacting steering is obvious, but that only encourages the kind of slower, more relaxed driving that suits family life. It’s in no way sporty, though.

It’s not as obviously stylised, as extrovert or perhaps as fashionable as some of the other options out there, but it definitely makes some of its rivals look more than a little overpriced.

At £43,775 on the road for the bells-and-whistles Executive model it seems fantastic value for money. The engine is generally bulletproof after so long in existence, and I can’t think of any location or situation where the XC90 would look out of place. It has a kind of understated, inoffensive class that tends to inspire respect and appreciation, rather than automatically getting people’s backs up as so many large 4x4s do.

After 900 miles, two fuel stops and a night in a strange little hotel in Ingolstadt, the XC90 showed what it’s all about. It’s not as flashy as some, but it still looks great and it copes with all aspects of life at least as well as anything else on the road.