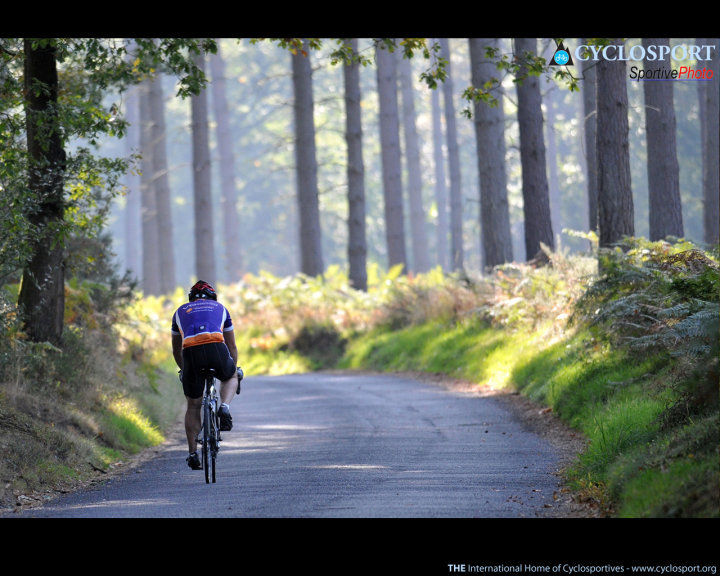 The interest in Road Cycling has been building up over the past 10 years and it’s very usual on a weekend, especially on country roads, to see packs of Lycra clothed men and women peddling away furiously and obviously really enjoying themselves.

With the amazing win of the 2012 Tour de France by GBs Bradley Wiggins, the sport is set to get even bigger. There was substantial media coverage of Bradley and 23 time Tour Stage winner Mark Cavendish plus their team mates in the Olympics cycling from London to Surrey and up and down Box Hill nine times and the roads were packed with an estimated one million supporters.

The Olympics Road Racing and Bradley’s victory in The Tour De France also introduced many of the public to the tactics of Road Cycling and new terms such as “drafting” and “the peloton”.  Drafting is simply getting behind other racers and keeping in their slipstream which can save on the energy of cyclists.  This is used to great effect in the peloton which is when the main bulk of the riders are all racing in one pack. By keeping in the general slipstream of the pack in the peloton racers are estimated to save up to 40% of their energy!

Road Cycling is great fun and it’s something you can do by yourself, with friends or your kids and older grand children. There is no age limit and many people when advised by their doctors to get fit take up cycling as its non-impact, easy and affordable. 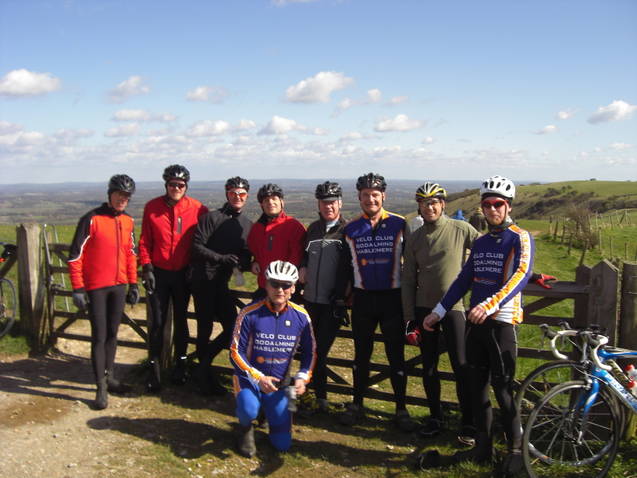 You can get a basic bike to start with from your local cycle shop or bike chain, and upgrade it with better quality components and you’ll soon get a real passion for it.

If you really want focus, try entering yourself into an Audax (long distance cycling association)  http://www.aukweb.net/ or Sportive (a mass participation cycling event) http://www.britishcycling.org.uk/sportives  and training for it, or do a challenge to raise money for charity.

I took up cycling about ten years ago in my early forties as a way to keep fit and lose some weight. By changing my diet and cycling, I lost 2.5 stone over the space of a year and felt fantastic.

I took my teenage son on a tour of Lake Como Italy, spending a week doing many the famous climbs of Lombardy including the Madonna di Ghisallo church in Bellagio this is a 10.54 km climb with a total ascent 541 metres. Another ride I did at 50 years old was Mount Ventoux in France which was the greatest challenge for me so far.

Then in 2010 aged only 51, unfortunately I had a triple heart bypass, however I got back on the bike after just three months and started getting back into shape again.

I ride with a local cycling club based in Godalming, Surrey  www.vcgh.co.uk   and have made many good friendships within the club, our oldest member has just had his 70th birthday and is riding from Geneva to Nice at the end of September! He is as fit as a fiddle and puts this down to his many years of cycling

Anyone can do it … you can invest as much time and money as you wish to achieve your personal goals!

Graham is a cycling enthusiast, mid 50's father of two teenage boys, who also share his passion for 2 wheels!

Latest posts by Graham (see all)