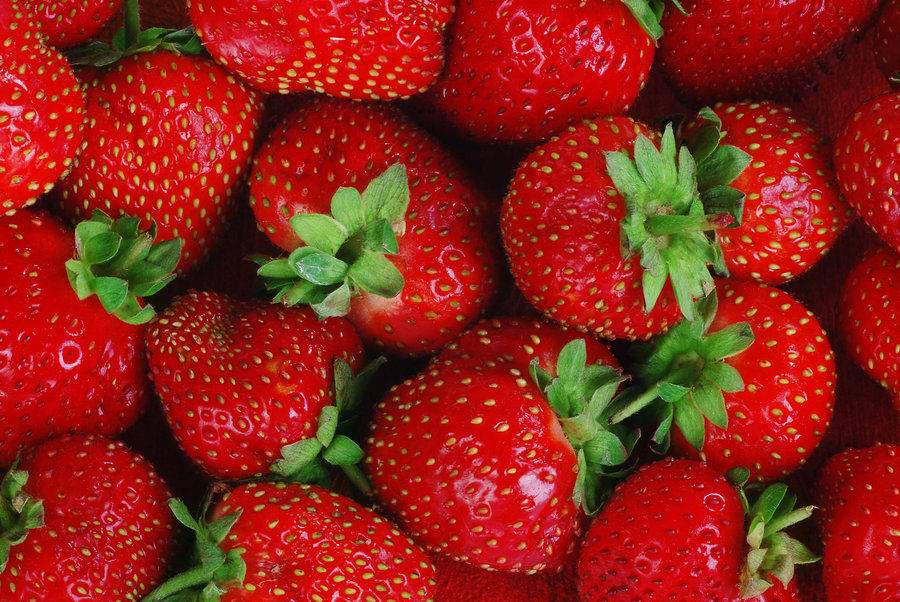 Sweeter British strawberries are expected  despite the harsh winter.

The British weather may have tried its best to put a dampener on British crops, but this year’s ‘home-grown’ strawberries are set to be even sweeter and tastier than ever.

British growers and farmers have reported that the short delay to the start of the season, caused by cooler weather, has resulted in stronger plants. This, in turn, will help boost the size of the fruit and sugar levels, making British strawberries sweeter and juicer than normal.

British Summer Fruits, the organisation representing 85 per cent of the growers supplying berries to UK supermarkets, reports that the sweetness of strawberries is measured in degrees Brix (Bx), which represents the density or concentration of sugar in a solution. In the first week of the season, strawberries need to achieve a minimum of seven degrees Bx. This spring strawberry growers are already reporting higher Brix levels, with some samples above 10 degrees Bx.

Growers have also reported an increase in the size of strawberries this year, with fruit up to 15 per cent bigger, deeper punnets are being used to protect the ripe, plump strawberries.

Twenty years ago, poor weather conditions might have meant disaster for commercial strawberry growers, but following decades of investment in protective covers and new varieties, this summer’s strawberry crop is thriving

Production is expected to exceed last year’s 51,626 tonnes of strawberries supplied to UK supermarkets by members of British Summer Fruits.¹ 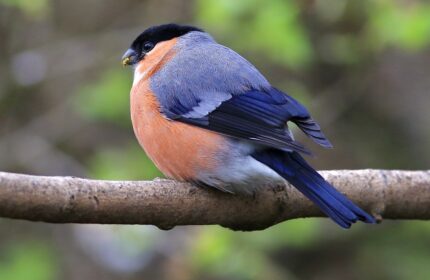