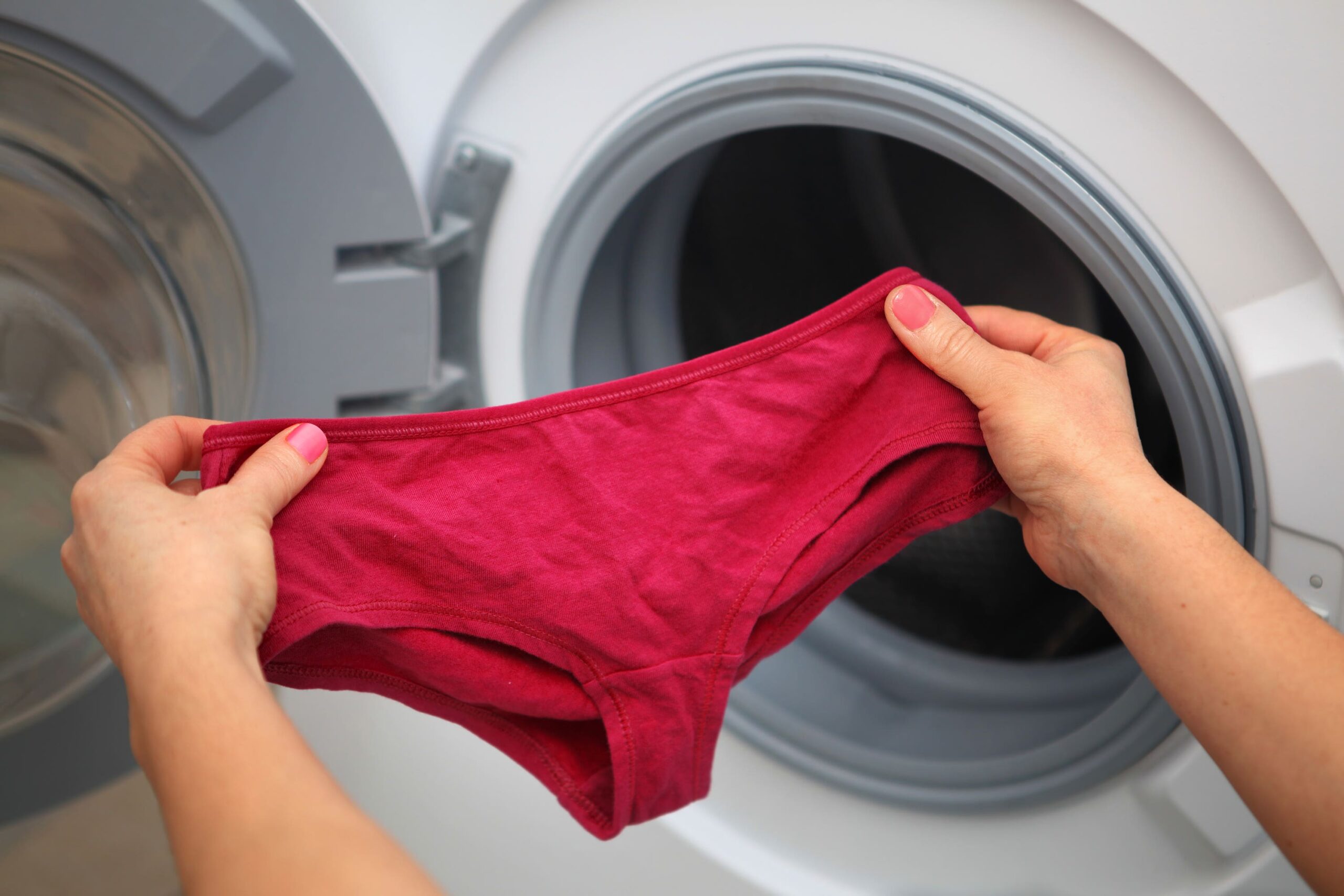 This is how often you should actually replace your underwear

Still wearing pants from 2001? Experts say it might be time for a clear out.

Each season we tend to reevaluate our wardrobes, buying shiny new trend pieces and filtering out any tired garments showing signs of wear and tear.

But when was the last time you cracked open your underwear drawer and thought about letting go of some of those well-worn boxers and briefs?

As very few people see our knickers and undies, we tend to think about them less often than the rest of our clothes, and it’s not uncommon for people to hold onto pairs for several years – or even decades.

But is this healthy? We asked experts to give us the lowdown on how often you should really be replacing your underwear….

How often should I change my underwear?

“Your underwear is in close contact with your skin and more specifically your intimate areas for prolonged periods of time,” says cosmetic doctor and intimate health specialist Dr Shirin Lakhani of Elite Aesthetics. “As a result, it takes in a lot of dead skin from those areas as well as bacteria – both the healthy, naturally-occurring bacteria that we all have, as well as more harmful bacteria that can be a result of infections such as thrush and STIs.”

Lakhani adds that even if you regularly wash threadbare pants, and they come out looking and smelling fresh, they might not be as clean as you think. “Research suggests that even washing your underwear in a washing machine won’t always rid it completely of bacteria such as E.coli,” she comments. “While most bacteria won’t hurt you, there are some that, over time, can result in conditions such as urinary tract infections, irritations and discharge.”

For this reason, Lakhani says she would advise replacing your knickers at least once a year, but adds there are a few exceptions, for instance, “pairs of knickers you consistently wear for activities such as the gym should probably be disposed of more often.”

If you find it confusing to think about changing your underwear in terms of a certain length of time, you could follow the 50 wash rule instead.

“Throwing out your underwear depends on how many pairs of you actually have,” points out Narendra Pisal, consultant gynaecologist at London Gynaecology. While one person might wear and wash the same three pairs of knickers on rotation, others might have dozens in their drawers which means they’re getting used less regularly.

This means some pairs will wear out quicker than others. “I would say a maximum of 50 washes for a pair of cotton M&S underwear would be fine,” says Pisal. “But obviously, if your underwear is causing chafing, skin irritation or is torn, you may need to do it sooner.”

How to ethically dispose of underwear

It’s tempting to toss old pants in the bin, but if your undies are on the way out, avoid sending them straight to the landfill where they could take years to decompose.

Instead, look for a local clothes recycling bin, where the fibres can then be used to create insulation, mattresses, car seats and even yarn.

A quick Google search can help you locate your local clothes recycling centre and give you directions on how to get there. Just make sure you give your pants a good hot wash in the machine before you donate them.

How to repot your houseplants: all your questions answered

7 foods you should never feed your dog